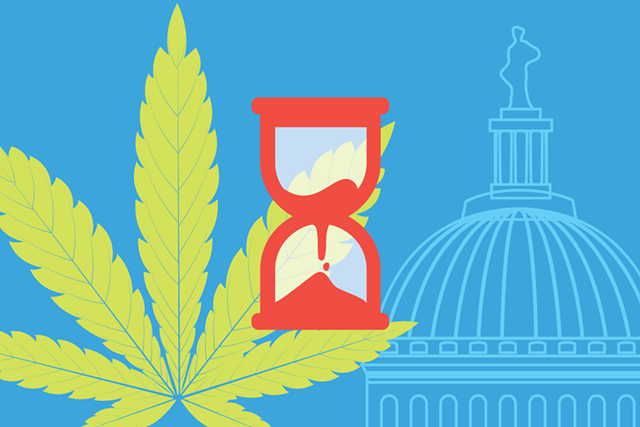 Many people predicted that Vermont would be the first in New England to legalize marijuana. But Maine and Massachusetts beat us to it. In 2016, voters in both states approved measures to allow recreational use of cannabis products.

In all of those locations, public referenda decided the question. In Vermont, only the legislature can change the laws related to a substance the feds still classify as illegal. Read: It’s a long and involved process.

How long and involved? Vermont legalized medical marijuana in 2004, eight years after California. Since then there have been studies and votes, calculations and considerations — so many, in fact, that we turned them into a timeline that charts the state’s pot path.
Loading...

Did we miss anything? We’ll update this page as legalization efforts — and legislative debate — continue. Email us at cannabeat@sevendaysvt.com.