The Year 2012 Sets a Record for Burlington Robberies 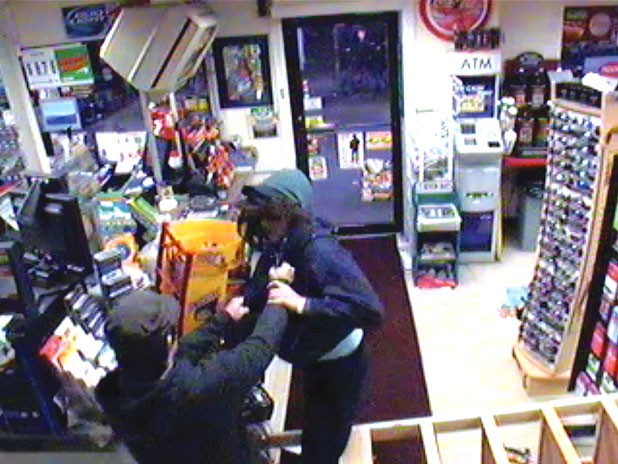 Nov 07: In a typical year, Burlington experiences about a dozen armed robberies. But an increase in hold-ups in August, September and October put the city on edge. Burlington Police Chief Michael Schirling said there were 28 robberies through October — a more than twofold increase over 2011. Seventeen of those came in the six weeks between August 14 and Halloween. The worst incident was a brazen mugging and shooting in the Old North End on October 12 that left a 25-year-old librarian with a bullet in his back.

Confounding the situation, the violent crimes didn’t fit any clear patterns. The suspects, the weapons they used and the neighborhoods they hit were all over the map. And unlike the surge in property crimes — largely attributed to drug-addicted criminals — there’s no single demographic that describes the robbery suspects, Schirling said. This fall, police turned to federal law-enforcement agencies — the U.S. attorney’s office, the drug Enforcement Agency and the Bureau of Alcohol, Tobacco and Firearms — for help in combating violent street crime.

Update: Four more robberies were reported to BDP between November 7 and December 18, the date this issue went to press. That brings to 32 the number of robberies in 2012 — a record high for the Queen City. Among the new victims: a 29-year-old male who told police he was accosted in the Old North End at 10:35 p.m. on December 4 by a knife-wielding suspect who demanded his wallet.

Deputy Chief Andi Higbee said the department plans to reconstitute its two-officer Street Crimes Unit — which has been inactive for a year — to tackle robberies, as well as burglaries and drug offenses. The officers will hit the streets before year’s end, he said.

Higbee said police have made no additional arrests since November 7 but said that the cases remain open and active. “They are not closed until we exhaust all investigative avenues,” the deputy chief said. “If some information were to pop up, we will follow those leads.”