The Welcome Wagon: An Intro to Your Intro to Student Life in Burlington, VT 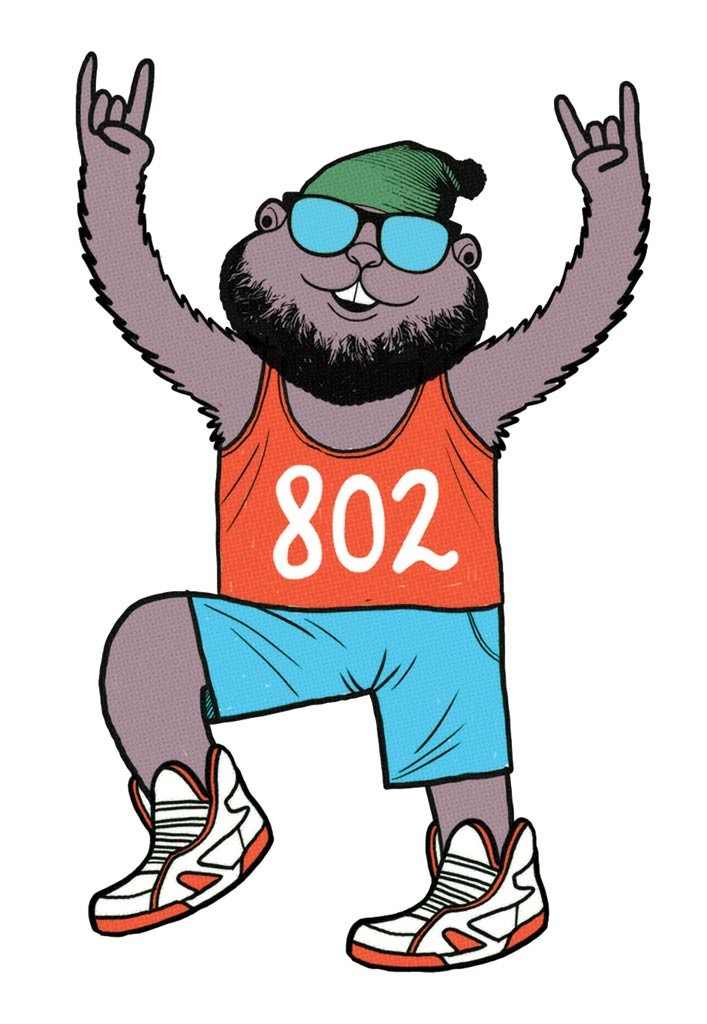 Burlington, Vermont, is a pretty special place. If you live here already, you know that. If you're new in town, you're about to figure it out.

The staff of Seven Days, Vermont's locally owned alternative weekly newspaper, would like to help. Every year we produce this handy, off-campus guide to Burlington and the surrounding area. What's Good serves up the city's cheap eats, the inside scoop on the niftiest places to shop, the lowdown on the Burlington music scene and even what can happen if the campus police narc you out to the real cops.

This year, it'll also introduce you to our mascot, Wally the Woodchuck. That's him above ... sigh.

(Can we chat privately for a sec? Look, we know Wally is kind of ... rough around the edges. But after seven years of undergrad at UVM, he just found out he didn't get into mascot grad school. Then his girlfriend and onetime groovy UV mascot, Kitty Catamount, moved away, which is this whole other thing — whatever you do, don't bring up UVM's new mascot, Rally, around Wally. Just don't.

Anyway, dude's hit a rough patch and hasn't had a job in, like, two years. So we told him he could be the "official" — wink, wink — WG mascot. Also, his cousin is a bartender at one of our favorite dive bars and we owed him a favor. So just humor him, OK? He really does know a lot about BTV and neighboring hotspot Winooski — see: seven year undergrad, above.)

More reliably, this booklet aims to be a helpful resource. We'll hip you to events you won't want to miss and stuff to do around town if bar-hopping isn't an option. We'll introduce you people and issues you should know in local politics. We'll fill you in on Vermont's vibrant LGBTQ community. And we'll shed light on some the more mysterious questions you may have about life in Vermont. You can also spend a little, ahem, alone time with our expert on love and lust, Athena.

More than anything else, we hope WG will make you want to explore your new hometown. So get out there, be adventurous and have fun. Because what else is college for? Aside from learning the life skills to become a respectable, contributing member of society and stuff.