Do yourself a favor: Completely disregard everything you read about this movie. Except, you know, this.

I can’t explain it. Every now and then it seems like the country’s reviewers get together to dump on a film for no good reason, aside, perhaps, from the fact that doing so makes them feel superior. The consensus on The Watch is that it's 102 minutes of penis jokes occasionally interrupted by cheesy special effects. And that the penis jokes aren’t even funny.

Well, I didn’t get the memo. Maybe that’s why I had such a perfectly delightful time. I don’t know what planets other critics are watching their comedies on, but here on Earth, this is pretty gut-busting stuff. Woody Allen wishes To Rome With Love were a 10th as funny.

Hey, it’s August. Ben Stiller, Vince Vaughn and Will Forte have been herded up for a picture in which suburban dudes in a neighborhood-watch group uncover an extraterrestrial threat. It’s not as though the audience is going in expecting The Tree of Life.

(Jonah Hill’s in there, too. I withheld that fact for the sake of my Tree of Life joke, since he’s now an Oscar-nominated actor — so, theoretically, someone might go in expecting an important picture in which suburban dudes uncover an extraterrestrial threat.)

This is the kind of movie that won’t win a single award, but that you’ll be happy to find playing on TV late at night again and again years from now. The plot is almost beside the point. Stiller’s character manages the Costco in postcard-perfect Glenview, Ohio, and organizes the titular team in response to the gruesome slaying of his store’s night watchman.

The tone is set on the evening of the group’s first meeting. Stiller does what Stiller does — his character’s a square squared. So when his three recruits realize his home is a beer-free zone and he’s Kinko’d up a brick-thick stack of orientation brochures, Vaughn suggests they adjourn to his basement man cave, where they can drink Scotch and shoot pool while figuring out how to catch the killer.

(British comedian Richard Ayoade’s in there, too. I withheld that fact because there’s a good chance you’ve never heard of him, and I didn’t want you to think the group had any dead weight. It doesn’t. He’s a major discovery.)

So forget the stakeouts, the crime solving and even the space invaders themselves. All that matters is that these guys are a gas to hang with. Vaughn and Hill are motormouth poets of the potty; they’re unrivaled when it comes to visionary verbal improv, and everything that happens in The Watch is simply an excuse to let them let it rip. They’ve never been in finer form.

And why should it come as a surprise that The Watch is a Grade A good time? Come on: It may have begun as a script by so-so scribe Jared (Mr. Popper’s Penguins) Stern, but it got a total reworking courtesy of Seth Rogen and Evan Goldberg, the guys who gave us Superbad, a cinematic milestone generally considered the Citizen Kane of raunch comedy.

In closing, there aren’t even all that many penis jokes, most of them are hilarious, and the scene with Vaughn peeing into a Coke can in the back of Stiller’s minivan is destined to become a classic — you watch. 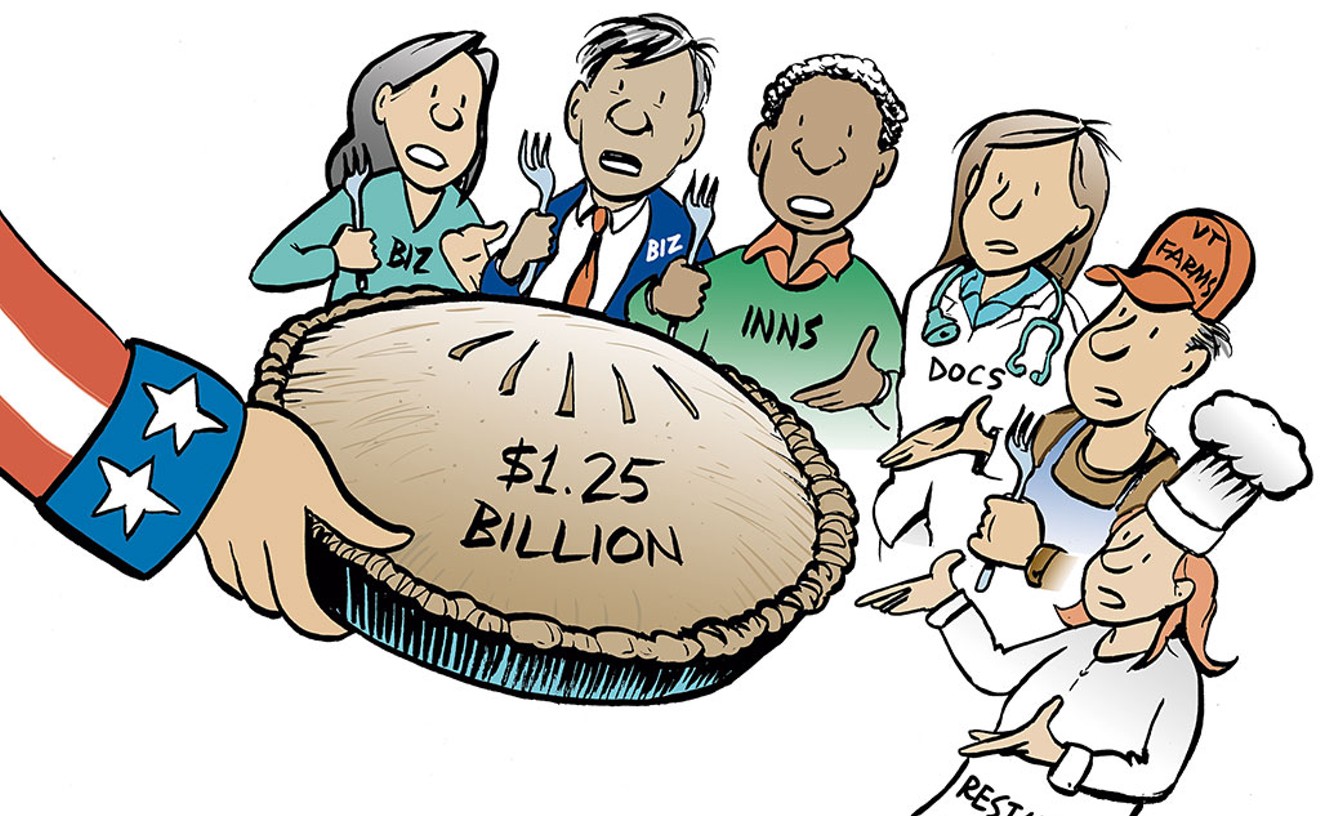 Children's book author was a voice for racial and social justice