The Tastes of Summer: Seven Seasonal Staff Favorites Around Vermont 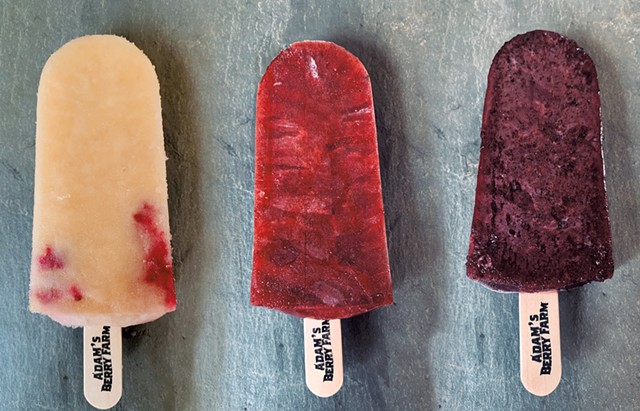 We asked Seven Days staffers to divulge where they head to take a big bite out of the season.

After a hike up Mount Philo, I like to stop by Adam's Berry Farm for a farm-made fruit popsicle. Flavors such as blueberry-lime, raspberry-mango and strawberry-peach-ginger are delightfully delicious and cool me to the core. It's the perfect treat on a hot summer day. 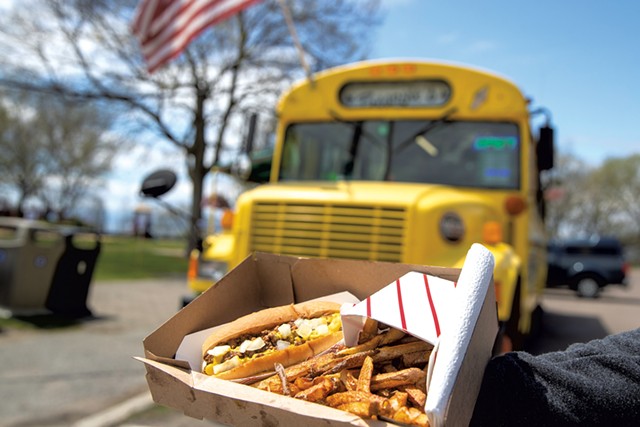 My taste of summer is basically greasy fries and big burgers, because life is short. My jam is Beansie's Bus. As soon as it's nice and the sun is shining, I'm on the bike path, cruising the city. There's no better way to make sure you don't burn too many calories than stopping by Beansie's for a double bacon cheeseburger. You've got the park, the lake and even the police station next door in case you overdo it. 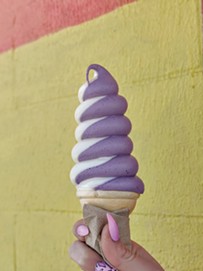 I'm outside in the Mad River Valley, and I just went swimming in the river. I head to Canteen Creemee and order the grilled hot dog with sauerkraut or kimchi and a blueberry-and-honey-lemon creemee twist. I can eat with my fingers, listen to rock and roll in the parking lot, steal my friend's onion rings, talk loud, and watch good-looking, sweaty people freak out over their food. Some of us are barefoot.

Ensconced in woods, Queen Bee's emerges mirage-like on a winding dirt road. It's the definition of a hidden gem, and nothing says summer like wandering aimlessly through Vermont's countryside and discovering something you never would have if you'd stuck to the main roads. I always order a corn dog, onion rings and mozzarella sticks to share, and a peanut butter cup or Oreo Beehive, the snack shack's version of Dairy Queen's classic Blizzard. 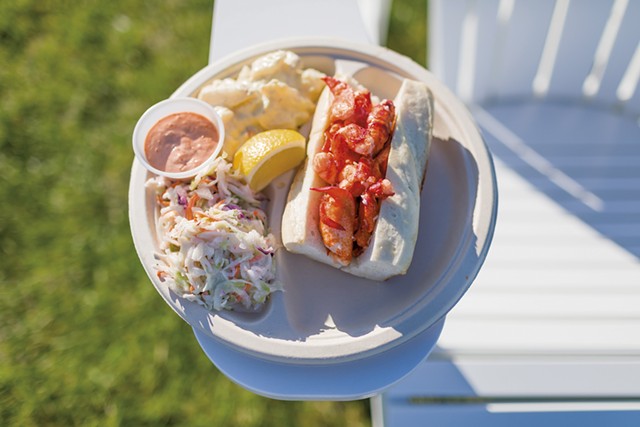 Vermont boasts amazing natural beauty, but, especially during the summer, I miss the ocean. To console myself, I seek out waterfront lobster rolls. The Steamship Pier Bar & Grill in the Champlain Islands delivers an excellent execution of the classic in a vacationland setting. If I squint and take a big bite of sun-dried tomato aioli-dressed lobster, I can almost imagine I'm oceanside. A frozen piña colada tasting pleasantly of sunscreen kicks the summertime vibe into high gear.

I just learned that Chessters, the Vermont-made ice cream cookie sandwiches once ubiquitous in local gas stations and general stores, were discontinued by Burlington-based Rhino Foods in 2019. Sob.

Now, when I'm feeling nostalgic for the summer tastes of my younger days, I will head instead to Vermont Cookie Love's roadside Love Shack for the Lovewich, a fresher, homemade and endlessly customizable take on the ice cream sandwich. You can layer any hard ice cream between a pair of cookies of any flavor. As a purist, I would go for classic vanilla ice cream and chocolate chip cookies, but you could also opt for, say, sea salt caramel ice cream between Snickerdoodles, or coffee ice cream between chocolate chip butterscotch cookies. 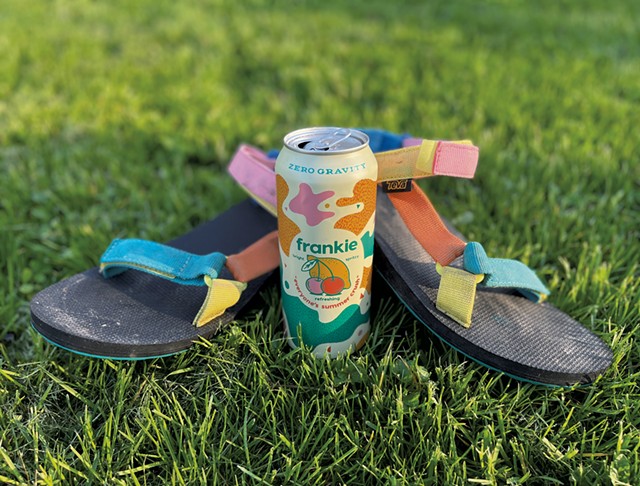 Zero Gravity Craft Brewery calls its "bright and spritzy" ale, Frankie, "everyone's summer crush." And, for the past two summers, it's been mine. Brewed with tart cherry, calamansi and red pomelo, Frankie is a perfect canoeing, river-swimming, backyard-gardening, front porch-sitting, lake-floating beer — refreshing, reasonably low in alcohol, fruity and fun. I love it so much that I bought Tevas that color-coordinate with the can.