'The Punk Singer' Screens in Burlington 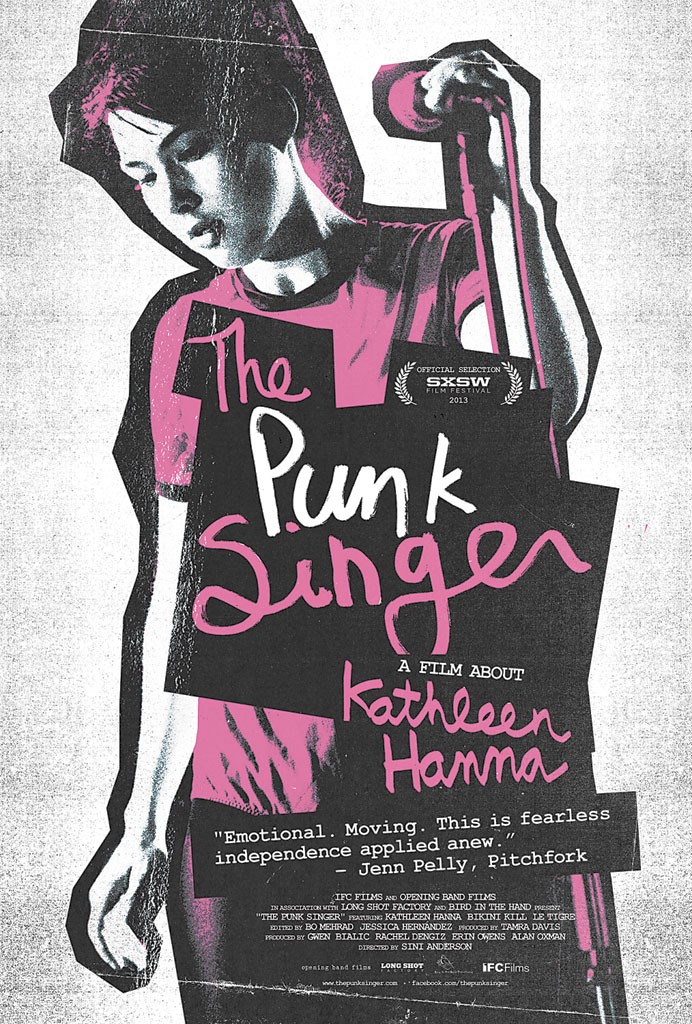 Grunge wasn't the only radical music movement to come out of the Pacific Northwest in the '90s. Just ask Kathleen Hanna, frontwoman of Bikini Kill and cofounder of the riot grrl movement, who brought punk and in-your-face feminism together. When her band released its album Pussy Whipped in 1993, the mainstream media was enthralled by these "grrls" with loud voices and major attitude. They attracted attention — and ridicule.

Hanna later founded the trio Le Tigre and stayed outspoken into the 21st century, but in 2005 she seemed to disappear from the public eye. The Punk Singer, a documentary from Sini Anderson, reveals why. Anderson traces Hanna's roots in Washington's underground music scene (she inspired the title of "Smells Like Teen Spirit") and catches up with her playing with her new band, the Julie Ruin.

You can see The Punk Singer this Thursday at a screening presented by the Burlington Film Society and Main Street Landing Performing Arts Center. Stella Marrs, an artist and Champlain College prof with ties to the same regional avant-garde feminist scene that nurtured Hanna, will introduce the movie.