The Magnificent 7: Must See, Must Do, September 7-13 | Magnificent 7 | Seven Days | Vermont's Independent Voice 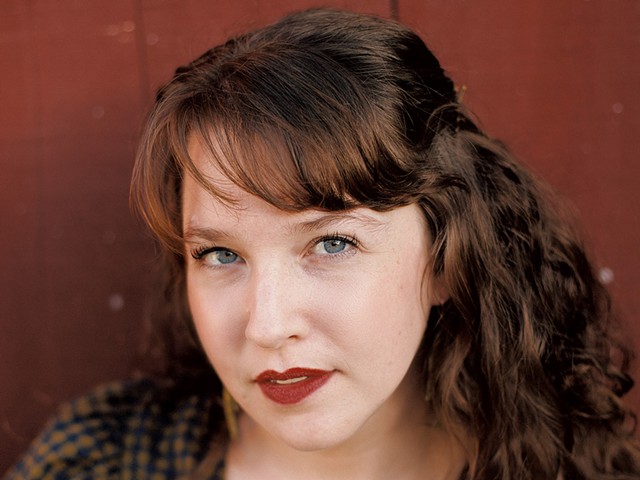 Season of the Witch

In Vermont author GennaRose Nethercott's debut novel, Thistlefoot, two siblings discover they are descended from Baba Yaga, the famed forest witch of Slavic folklore — and are now in possession of her walking, chicken-legged house. At the Norwich Bookstore, the author reads from her work, signs books and brings her words to life with a magical puppet show. 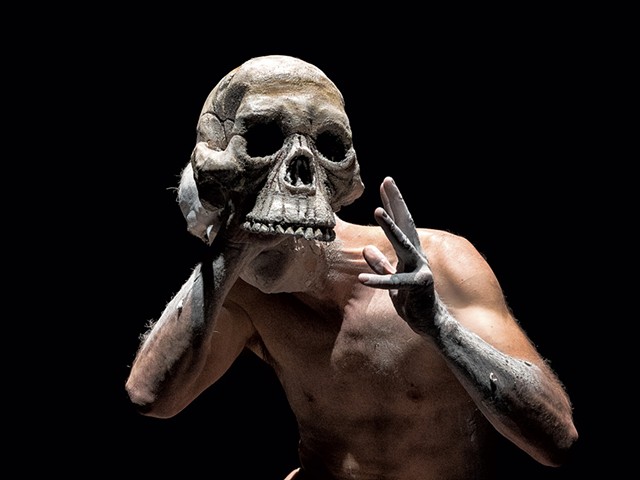 Marionettes and more animate Brattleboro and Putney during Puppets in the Green Mountains, a 10-day festival welcoming puppeteers from Vermont, Kenya, Mexico, Jordan and everywhere in between. With a full slate of panels, parties, puppet slams and shows for all ages, the gathering has something on hand for all audiences. 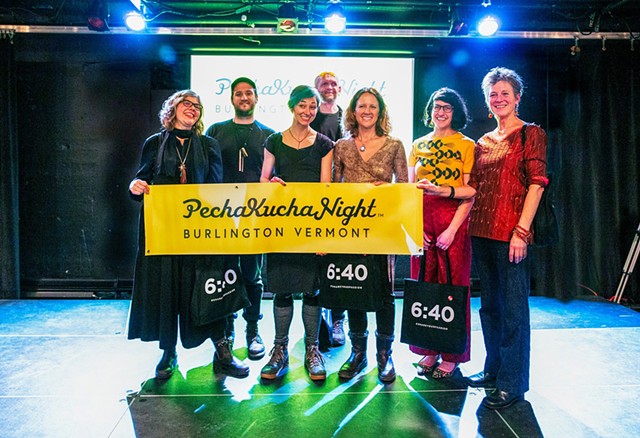 For those who love Moth StorySlams just as much as a good PowerPoint presentation, PechaKucha Night Burlington at the Main Street Landing Performing Arts Center Film House is the place to be. PechaKucha, a storytelling phenomenon that started in Japan, challenges storytellers to tell their tales in 20 images, with only 20 seconds allowed per slide. 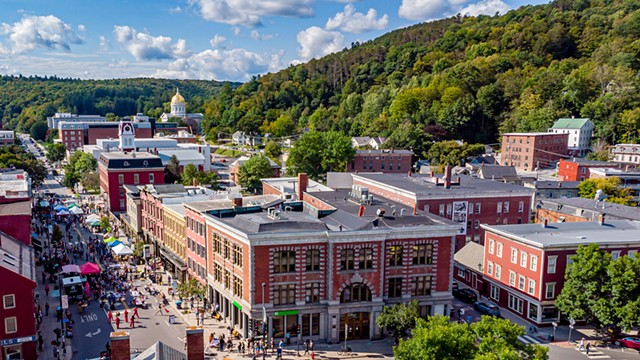 Taste of Montpelier Food Festival once again takes over the Capital City's downtown with a smorgasbord of restaurateurs, artisans, food trucks, mixed-drink slingers and street performers putting on a scrumptious show. Not to be missed are the chef-led cooking demonstrations, where viewers can witness gnocchi, Three Sisters Stew, papaya salad and cocktails being constructed in real time. 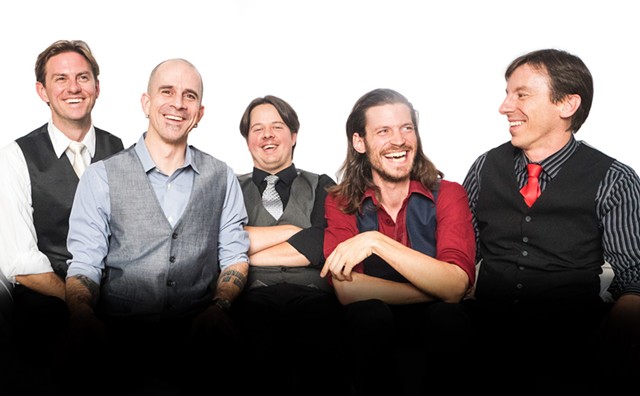 Dancers don their best attire for a weekend of events with Atlas Tango Project, specialists in classic and original nuevo tango compositions, presented by Queen City Tango. Attendees dance or just listen to two concerts at East Fairfield's Meeting House on the Green and Shelburne Town Hall, and they meet the musicians at an afternoon lecture/demonstration at Shelburne's Pierson Library.

Back to the Land

The Vermont Land Trust marks a milestone birthday with its first in-person shindig since the start of the pandemic, Together on the Land: Celebrating 45 Years of Conservation. Guests of all ages discuss conservation and land stewardship over a delicious pizza dinner at American Flatbread Waitsfield Hearth.

Multimedia artist Sky Hopinka shows two experimental short films, "Fainting Spells" and "When You're Lost in the Rain," at Burlington's BCA Center. Drawing on myth, dreamlike imagery, Bob Dylan's "Just Like Tom Thumb's Blues" and the critically endangered Indigenous Chinuk Wawa language, Hopinka explores the complexity of his identity as a member of the Ho-Chunk Nation of Wisconsin and Pechanga Band of Luiseño Indians.