The Magnificent 7: Must See, Must Do, September 28-October 4

Vermont Humanities kicks off its Where We Land Fall Festival with an appearance by best-selling young adult author Jason Reynolds at Wilson Hall in Middlebury College's McCullough Student Center. Reynolds speaks about the process of collaborating with author and activist Ibram X. Kendi on Stamped: Racism, Antiracism, and You, a young reader "remix" of Kendi's anti-racism primer for adults. 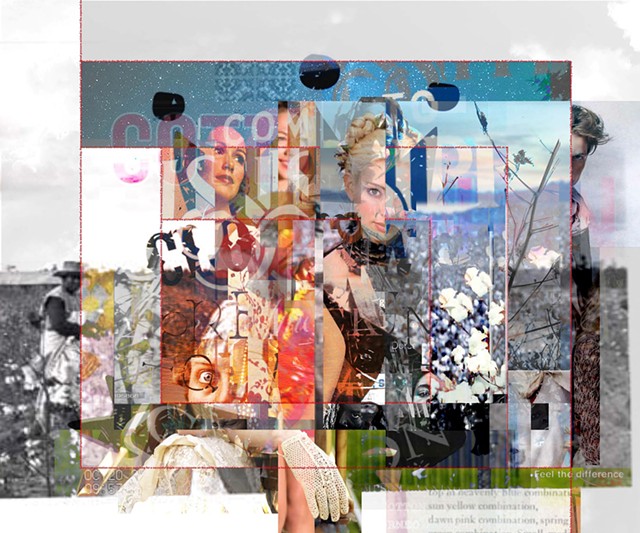 The Southern Vermont Arts Center's newest exhibit, "Many Americas: Art Meets History," fills the Elizabeth de C. Wilson Museum & Galleries in Manchester with two dozen works and installations by a stellar lineup of artists. The show deals in questions of history, where the United States' many histories diverge and how these competing versions of the past influence civic discourse in the present day. 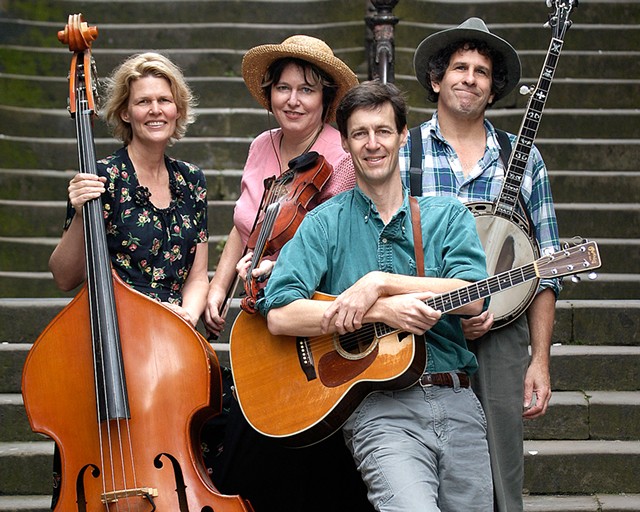 Weston Theater's final show of the season, Woody Sez: The Life and Music of Woody Guthrie, opens this week at Walker Farm. Between four performers, more than 20 instruments, and a slate of beloved songs such as "This Land Is Your Land" and "So Long, It's Been Good to Know Yuh," the story of this legendary troubadour is brought to life onstage. 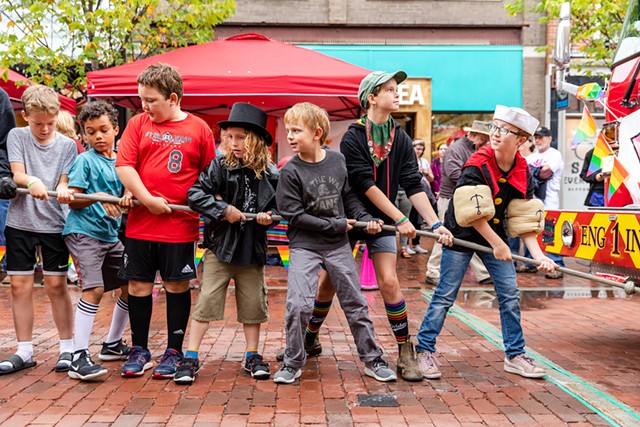 At long last, Outright Vermont's biggest fundraiser is back in person on Burlington's Church Street Marketplace. The Fire Truck Pull sees teams that have raised at least $3,000 for queer and trans youth attempt to pull a fully loaded fire truck up the street. Spectating is free, and trophies up for grabs include not just Fastest Pull but also Most $$ Raised and Best Costume. 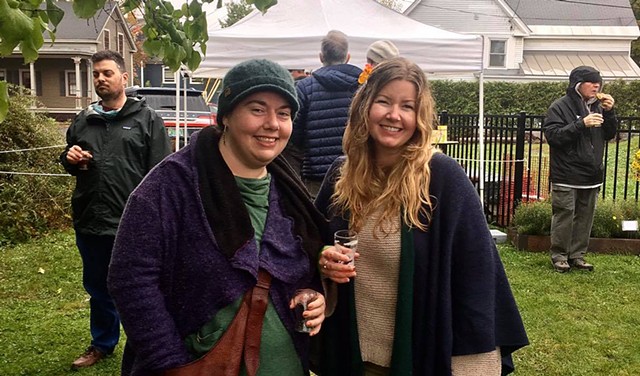 Libation lovers flock to Bears & Brews at St. Johnsbury's Fairbanks Museum & Planetarium for a flavorful taste of fall. Attendees sample craft beers from some of New England's finest nano- and microbreweries, view a planetarium show, take selfies with the taxidermy, and enjoy the autumnal outdoors.

Black Flannel Brewing & Distilling in Essex offers a devilishly delectable start to spooky season with Murder Mystery Dinner: Italian Style. Over a feast of Italian wedding soup, chicken parmigiana and beet panna cotta, guests gather to solve the murder of renowned restaurateur Guiseppe "Pepi" Roni — and one of the diners did it.

Thunder Road Speedbowl in Barre throws its biggest bash yet for the 60th Vermont Milk Bowl. Drivers vie for the chance to kiss the cow at the end of it all — as well as win prizes totaling more than $100,000, spread across the winners of various qualifiers, time trials and the central race.