The Magnificent 7: Must See, Must Do, October 27 to November 2 | Magnificent 7 | Seven Days | Vermont's Independent Voice 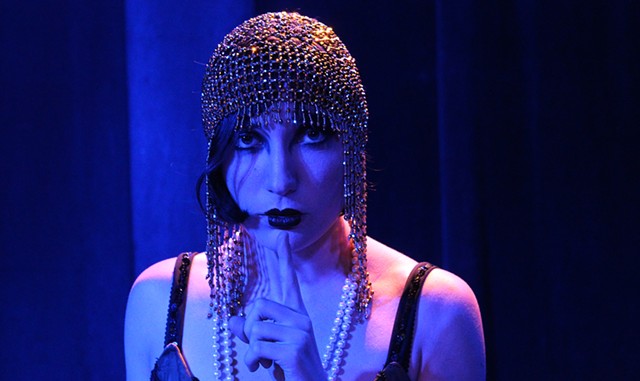 Foul Contending Rebels Theatre Cooperative, Burlington's feminist acting troupe, gets those fires burning and cauldrons bubbling for a special Halloween performance of Macbeth at ArtsRiot. Audience members are encouraged to dress in their Prohibition best for this fully immersive staging set in the 1920s speakeasy scene. 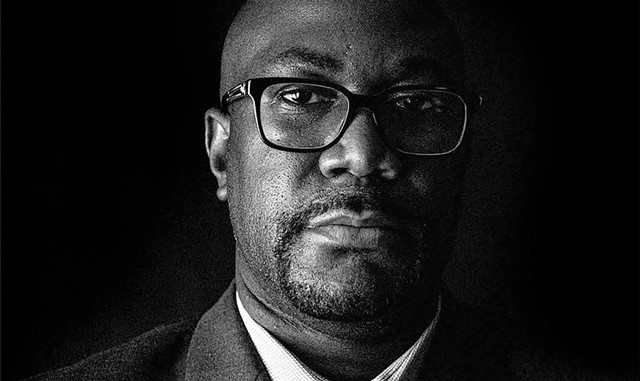 Philonise Floyd, brother of George Floyd and an advocate for criminal justice reform, takes to the Flynn Main Stage alongside a panel of community organizers for the Burlington theater's Diversity Speaker Series. Attendees join Floyd in an evening of reflection on his brother's life, the last two years of the Black Lives Matter movement and the work that must still be done to end police brutality. 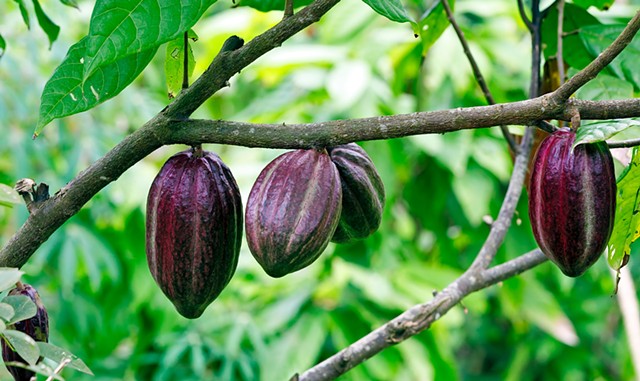 The fact that the cocoa industry was built up by child labor has been an open secret for years — back in 2001, large chocolate companies such as Hershey and Nestlé signed the Harkin-Engel Protocol and pledged to end the practice by 2005. So why hasn't enough changed? Burlington's Peace & Justice Center answers this question and inspires consumers to take action in its webinar "Chocolate and Modern Slavery." 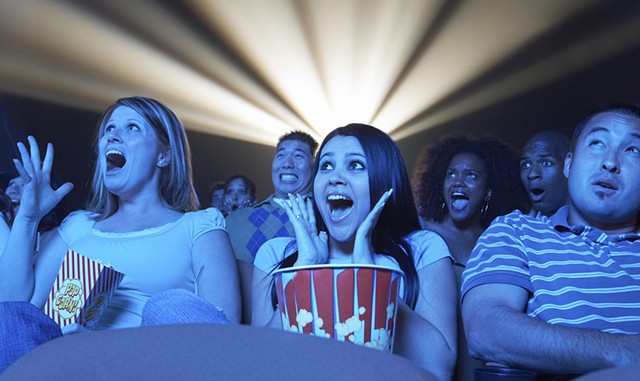 Spines are tingled and hairs are raised all weekend long at Scarefest Vergennes, a horror film festival mashed up with a costume contest and a frighteningly fun dance party at the Vergennes Opera House. Screenings include psychological thriller Darling, social media-skeptical crime flick Like Me and nostalgic slasher film The Ranger. 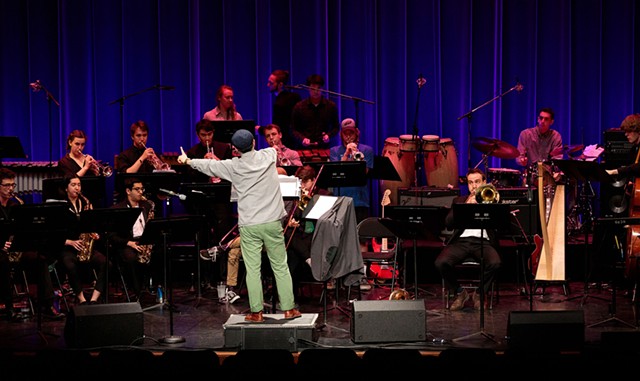 At the Hopkins Center for the Arts in Hanover, N.H., the Mali Obomsawin Sextet unveils Sweet Tooth, a song cycle about Indigenous identity, colonization and love that the Odanak Abenaki bassist and Dartmouth College alum began composing during her senior year. After, Dartmouth's Coast Jazz Orchestra plays an improvisational and inventive set list ranging from Duke Ellington to Sun Ra.

Bump in the Night 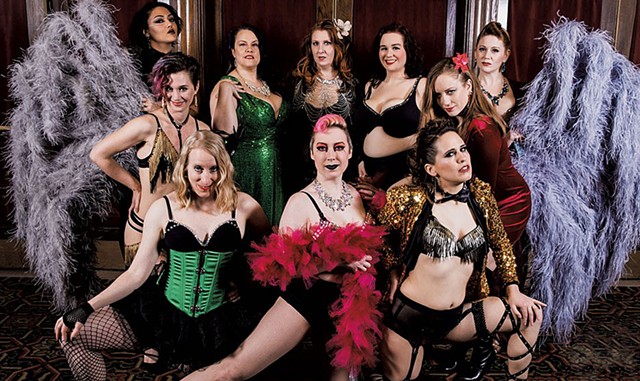 Green Mountain Cabaret brings out the sultry side of spooky season in "Crimson Peek: A Halloween Burlesque Show" at Waterbury Center's Zenbarn. Hosted by Prudie Dean Peepers and Snow Peepers and featuring performances from special guests Ruthless Retribution and Redd Rhumm, this eerie extravaganza makes for a sassy, classy All Hallows' Eve.

Day of the Dead 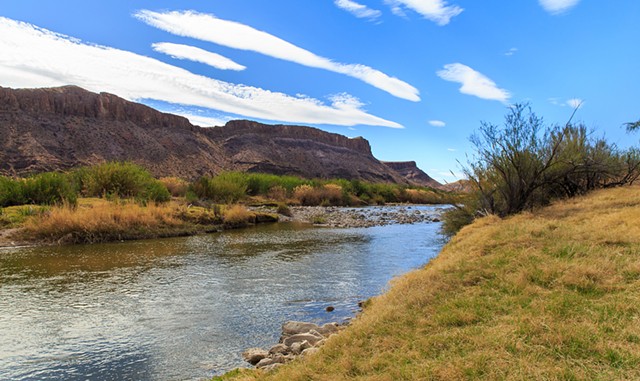 The divide between art and viewer disintegrates in "Hostile Terrain 94," an interactive exhibit at Burlington's Fletcher Free Library. University of Vermont anthropology students encourage visitors to handwrite toe tags, each representing a real person who has died at the U.S.-Mexico border, to hang on a map of the Sonoran Desert.