The Magnificent 7: Must See, Must Do, October 13 to 19 | Magnificent 7 | Seven Days | Vermont's Independent Voice 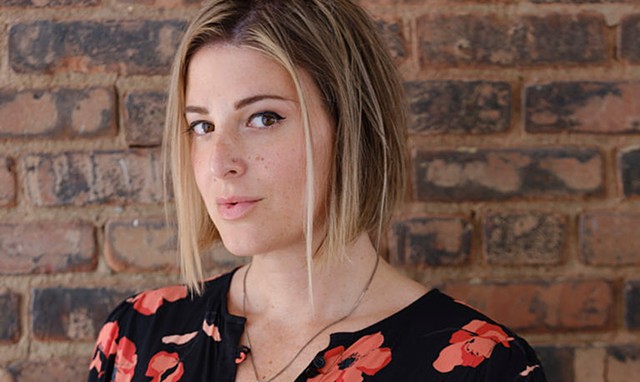 Torrey Peters visits the Vermont Studio Center's virtual stage for a special reading and conversation with journalist and VSC alum Naomi Gordon-Loebl. This year, Peters' debut novel, Detransition, Baby, became the first book by an openly transgender woman to be long-listed for the Women's Prize for Fiction. 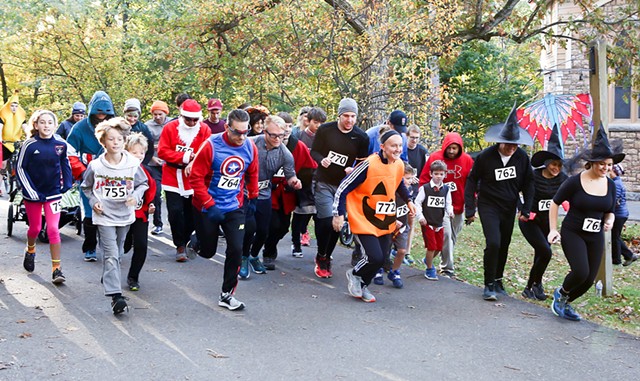 Ghouls, goblins and grim reapers of all ages gather at Burlington's Rock Point School for the annual Ooky Spooky 5K Race to Benefit COTS. Costumes are encouraged, especially for anyone angling for the Best Costume Prize, and all funds raised benefit the Committee on Temporary Shelter and its advocacy for long-term solutions to homelessness. 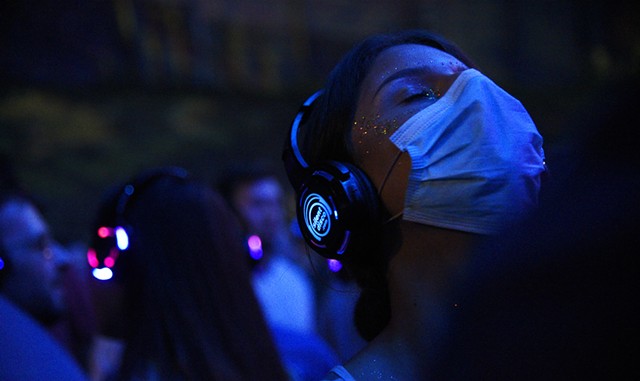 For those who have never attended a silent disco, here's how it goes: You don a pair of wireless headphones, DJ Sean beams his beats straight into your ears, and worries of noise complaints become a distant memory. Lebanon Opera House's Silent Disco With LIVEMIXKINGS takes place in Colburn Park for a late-night dance party under the stars. 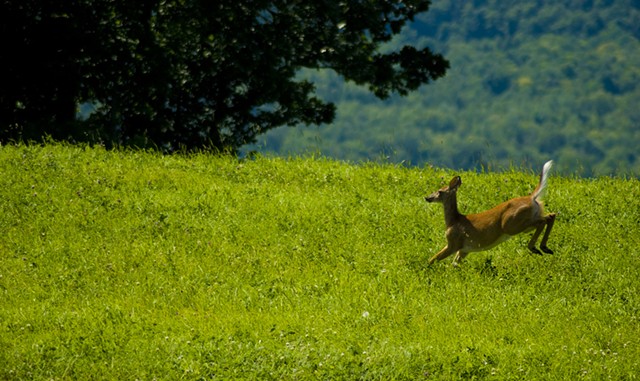 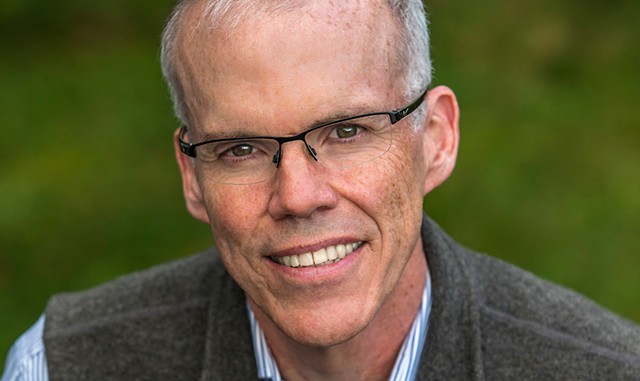 As part of its 2021 fall conference This Mazéd World: The Humanities and Climate Change, Vermont Humanities presents an energizing evening with Bill McKibben. In his virtual talk, the 350.org founder and author of the seminal book The End of Nature illuminates how the arts are just as crucial as the sciences in the fight against the climate crisis.

For much of the 19th century, ghosts were having a moment. The Robinsons of Ferrisburgh, whose farm is now the Rokeby Museum, were especially keen on séances and kept records of many of their sojourns into the spine-chilling. Rokeby Museum director Dr. Lindsay Houpt-Varner dives into the Robinsons' papers, on long-term loan at Middlelbury College, for a creep-tastic virtual history lesson.