The Magnificent 7: Must See, Must Do, November 30-December 6

Shakespeare's much-loved romantic comedy Much Ado About Nothing gets an art deco refresh in a new National Theatre performance, streamed live at Catamount Arts Center in St. Johnsbury. Starring Katherine Parkinson and John Heffernan, this production transposes the action to a midcentury fantasia called the Hotel Messina on the Italian Riviera and features pastel costumes and unrestrained laughs. 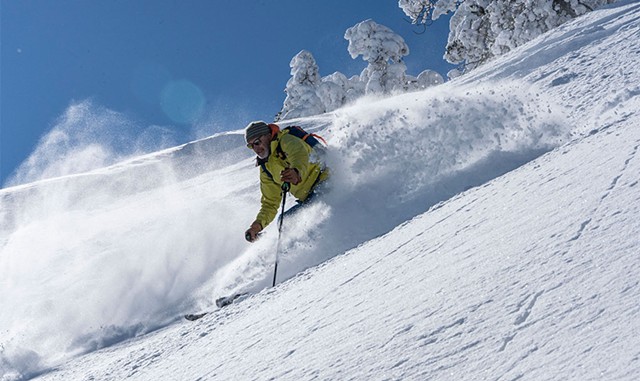 Skiers and snowboarders who just can't wait to get out there tide themselves over with Daymaker, Warren Miller Entertainment's annual winter sports film screening at Town Hall Theater in Middlebury and the Flynn in Burlington. This year's adventure features a killer snowstorm in the Monashees, adaptive backcountry snowmobile riding, grass skiing and some of the most promising athletes out on the mountains today.

The Ski Capital of the East becomes the Christmas Capital of the East for three days during A Traditional Christmas in Stowe. The jam-packed weekend sees countless festivities, including a kids' lantern parade, a cappella carolers, a Santa Brunch at Butlers Pantry and, starting Sunday, the Go Stowe Holiday Stroll for enthusiastic shoppers. 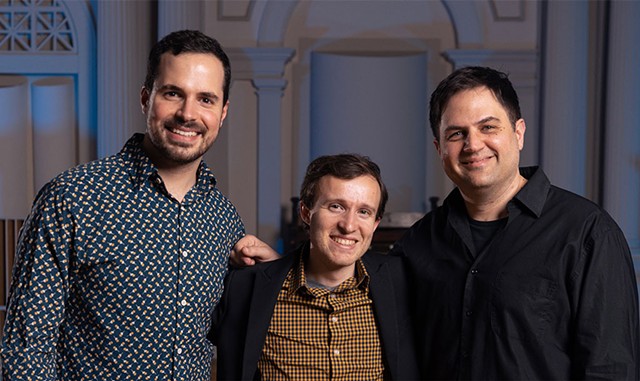 The Global Trio breaks down the boundaries between jazz, classical and Middle Eastern folk music during a dynamic, invigorating show at Next Stage Arts Project in Putney. Palestinian cellist Naseem Alatrash is joined by Cypriot percussionist George Lernis and American pianist Chase Morrin in these energetic compositions steeped in folklore from around the world. 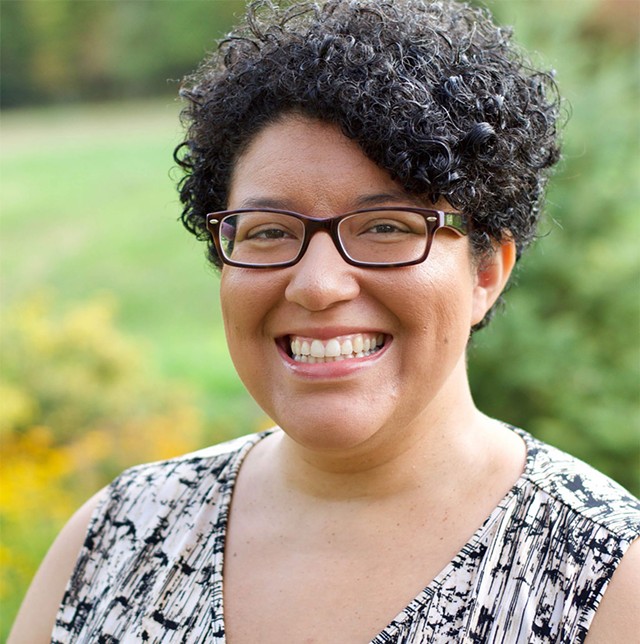 Kekla Magoon, the National Book Award-nominated author of Revolution in Our Time: The Black Panther Party's Promise to the People, gives a First Wednesdays talk at Newport's Goodrich Memorial Library. Her address, titled "Revolution in Our Time," considers reading and collective action as important tools for social change.