Since 2006, Grammy-winning quintet Punch Brothers has been a staple of the bluegrass scene. Songs from the group's newest album, Hell on Church Street — an experimental, bighearted answer to the great Tony Rice's landmark record Church Street Blues — get audiences at the Flynn in Burlington dancing, crying and everything in between.

The early pandemic sourdough trend may be long over, but the reasons to learn about one of humanity's oldest baking traditions are endless. Courtesy of City Market, Onion River Co-op, Heike Meyer of Brot Bakehouse kicks off a four-week virtual series with Sourdough 101, Part 1: Maintaining a Starter. Future classes will cover baking simple biscuits and cookies, bread and cake.

Cofounded by Sir Patrick Stewart in 1975, Actors From the London Stage has been turning the Shakespeare game on its head for almost 50 years. At Middlebury College's Wright Memorial Theatre, the troupe's five actors present their utterly unique staging of Much Ado About Nothing, in which they break the form down to its bare essentials with minimal props, multiple roles and bold self-direction. 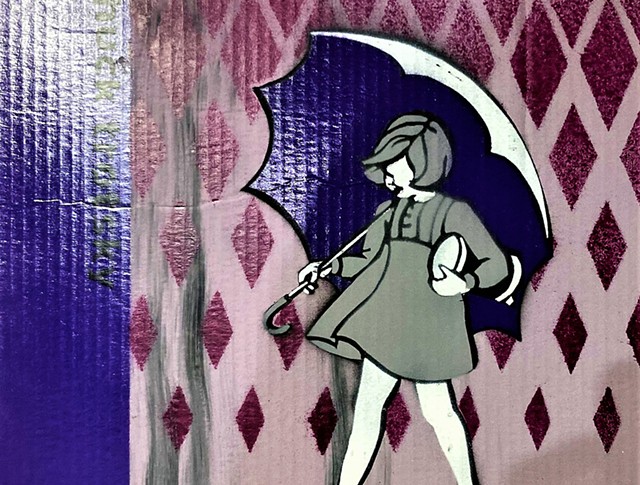 Gotta Have That Funk

Costumes are encouraged and fun is unavoidable at the 10th Annual Masquerade Jazz and Funk Winter Music Carnival, presented by BarnArts at Barnard Town Hall. Between hip-shaking performances by Michael Zsoldos and Jason Ennis, Sultans of Saul, and Nation Beat, attendees of all ages dip into the taco bar, make spangly masks at the craft table and get goofy in the photo booth.

If the Snowshoe Fits

In and around the snowy trails at Burlington's Intervale Center, Wintervale promises a day of wintry, wonderful fun for all ages. Locals take advantage of free ski and snowshoe rentals, hot chocolate samplings with SlowFood Vermont, maple syrup tastings with Runamok Maple, and other local food and drink. Rumor has it that Champ himself may even make an appearance.

The United States Holocaust Memorial Museum in Washington, D.C., is in a race against time to preserve memories of the Holocaust before it passes out of living memory. Vermont residents who lived through it or who have family who did are invited to the virtual presentation Preserving Holocaust History: Collecting Artifacts and Researching Fates, where they learn how the museum collects donations and assists in researching the fates of lost relatives.