The Magnificent 7: Must See, Must Do, June 16 to 22 | Magnificent 7 | Seven Days | Vermont's Independent Voice 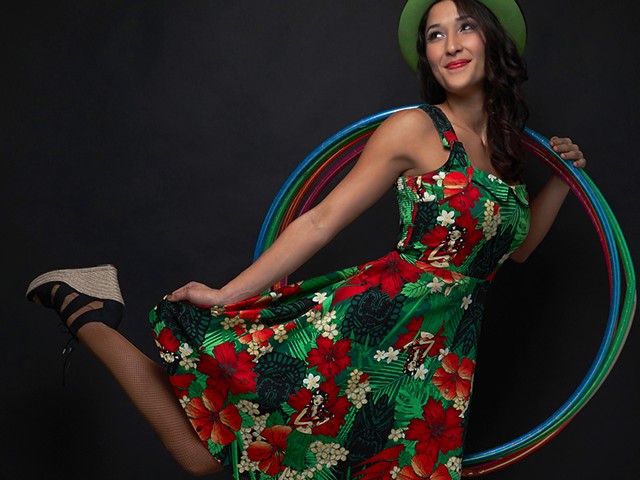 Island in the Sun

Greensboro's Highland Center for the Arts hosts a different touring street performer each Friday in June. On the 18th, it's Sara Kunz, also known as the Flyin' Hawaiian. Born and raised on the Big Island, Kunz transports audience members to a circus-like paradise with feats of clowning, contortion and acrobatic hula hooping. Arrive early for food and cocktails from the venue's café and bar. 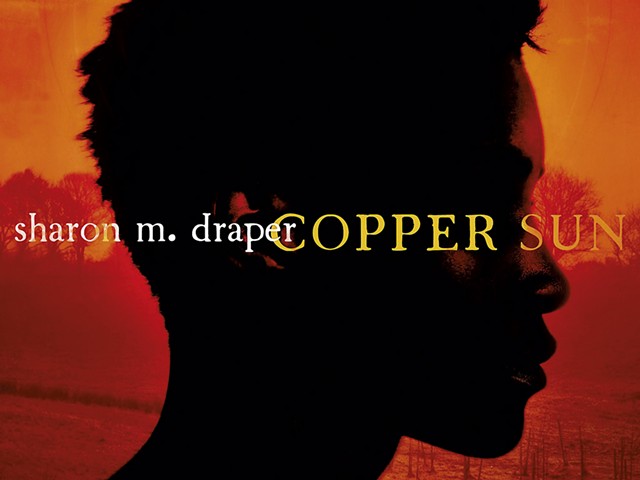 In her 2006 novel Copper Sun, author Sharon M. Draper combines young adult and historical fiction to tell the story of a 15-year old girl kidnapped from her African village and sold into slavery in 1738 South Carolina. Parents, educators and readers alike hear from the Coretta Scott King Book Award winner during a virtual talk and Q&A hosted by Fletcher Free Library in anticipation of Burlington's Juneteenth Celebration.

Eat, Drink and Be Merry 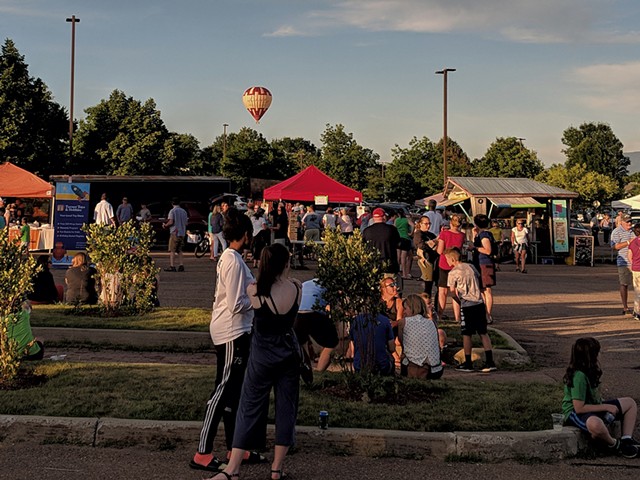 Feeling antsy for the return of festival season? Take the edge off at Trucks, Taps & Tunes, a weekly mini festival on the Essex Experience Green. Each Wednesday, folks feast on food-truck eats, sip cold suds from a beer trailer, and revel in live music by local and regional acts. Boston's Lee Ross gets booties shaking with funk and reggae grooves on June 23. 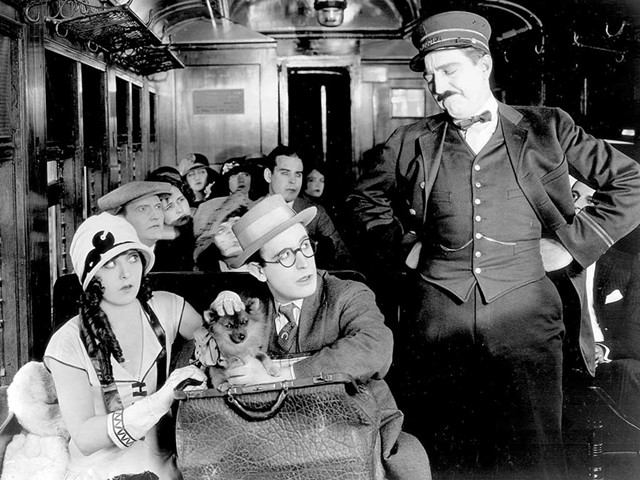 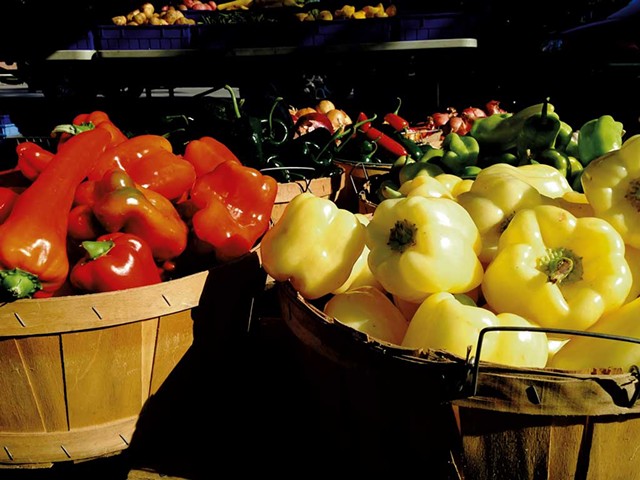 Not only does Woodstock's weekly Market on the Green offer the fresh, local foods that might populate your shopping list, it's also an opportunity for community members to come together. Locals share smiles and conversation as they browse veggies, cheeses, ice cream and crafts amid live music on the Woodstock Village Green. 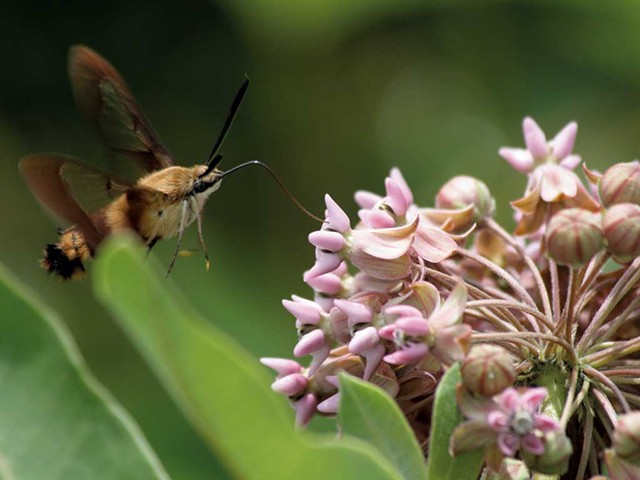 For such small beings, pollinators are a pretty big deal. Birds, butterflies, bees, and other insects and animals support food growth, clean air and plant diversity by transporting pollen from place to place. Learn to bring these major players to your own yard during Gardening With Wildflowers: Making Space for Pollinators and Other Wildlife, a free webinar hosted by the Vermont Land Trust. 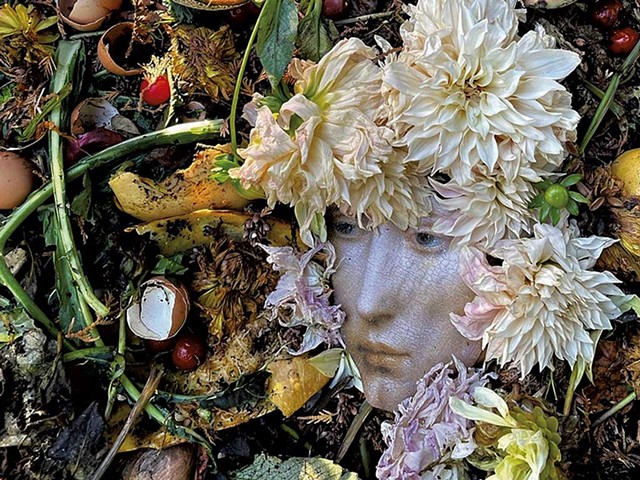 What do 67 seemingly disparate artworks in a current Stone Valley Arts group exhibition have in common? Created by 30 individual artists, the pieces in "Neuroanatomy: An exhibition of collage" reflect the expanding world of art made by assembling various materials to a backing such as paper or fabric. The show is on view at the Poultney gallery through June 27.