The Magnificent 7: Must See, Must Do, July 21 to 28 | Magnificent 7 | Seven Days | Vermont's Independent Voice 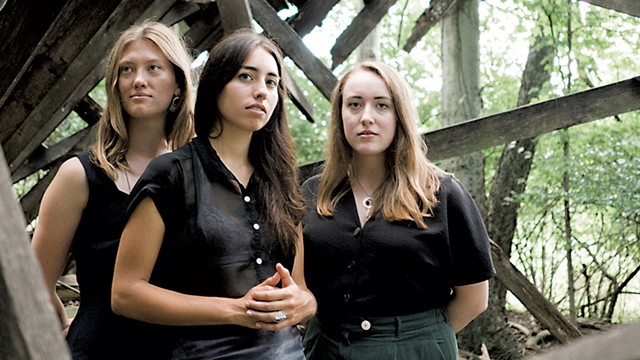 Folk-rock trio Lula Wiles roll up to Knoll Farm in Fayston, fiddles and upright basses in hand. The group's twilight concert benefits First Light and their Wabanaki- and Abenaki-led land return efforts in New England. Whether watching in person or via Facebook Live, audience members enjoy the radical rhythms of the band Paste magazine called "provocateurs of the best kind."

Vermont poet Verandah Porche, author of Sudden Eden, has published award-winning work since the 1970s. On Saturday, she leads a verse lover's voyage through the forests and coastlines of Knight Point State Park in North Hero as part of the ongoing Vermont Humanities series Words in the Woods.

The City of South Burlington invites its citizens to celebrate the grand opening of its new government center. Revelers of all ages enjoy remarks from city council chair Helen Riehle; a tour of the new South Burlington Public Library and auditorium; and a street fair featuring food trucks, a bouncy house and live music. 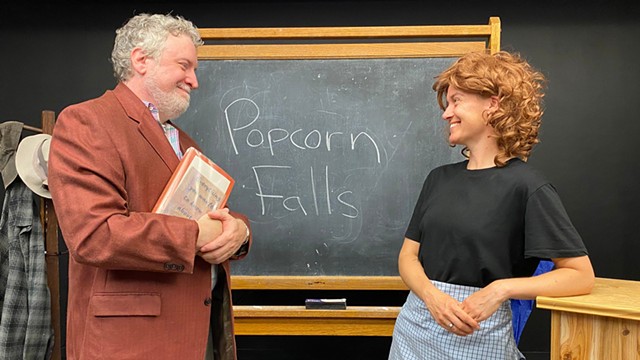 You may not have been to a play in a while, but you've never seen a show like this one. Vermont Stage heads to Isham Family Farm's First: Earth Summer Series with a triumphant, laugh-out-loud production of Popcorn Falls, a two-actor, 20-character comedy about saving a run-down tourist town. See it through August 8. 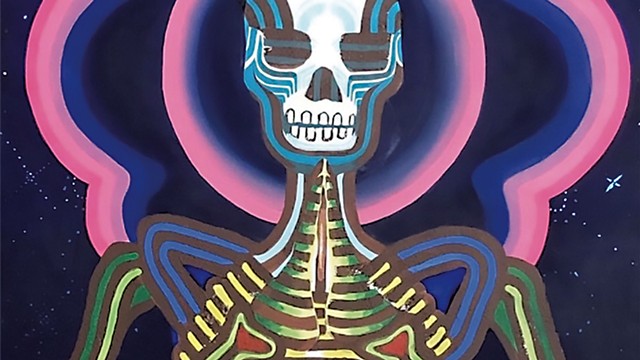