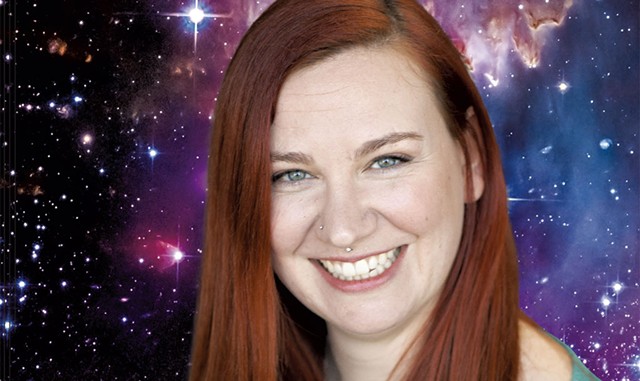 Actor and professional tarot reader Avalon Dziak gazes into the future at A Touch of Chaos: A Night of Tarot at Lost Nation Theater in Montpelier City Hall. Audience members get their fortunes told as a group and — if they wish — individually while live music and libations flow freely.

Writer and cultural critic Rebecca Carroll stops by the Vermont Studio Center virtual stage for a reading dealing in themes of race, feminism and media. Carroll is the author of Surviving the White Gaze: A Memoir and Sugar in the Raw: Voices of Young Black Girls in America; host of the podcasts "Come Through" and "Billie Was a Black Woman"; and editor-at-large at new media collective the Meteor. 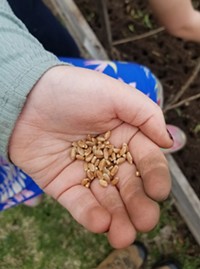 Brewers, bakers and local malt makers convene at this week's Hardwick Farmers Market at Atkins Field for Local Grain Day, a celebration of the Vermont farmers who grow wheat, corn and oats and the folks who turn them into bread, beer and beyond. Attendees enjoy tastings, family fun and live music from the Bread and Puppet brass band.

Cyclists and scullers assemble on the banks of the Missisquoi River in Richford's Davis Park for the Missisquoi Paddle-Pedal. Racers and relayers paddle about six miles downriver before pedaling back; events are available for participants of all ages and abilities. Registration fees benefit the Northern Forest Canoe Trail's waterway stewardship and educational programming.

Chip Off the Old Rock

Legendary indie band the National bring their adventurous, uplifting sound to the latest installment of Ben & Jerry's Concerts on the Green at Shelburne Museum. The alt-rock veterans are joined onstage by relative newcomer and special guest Lucy Dacus, best known for last year's critically acclaimed album Home Video and her work with Phoebe Bridgers and Julien Baker in the supergroup Boygenius. 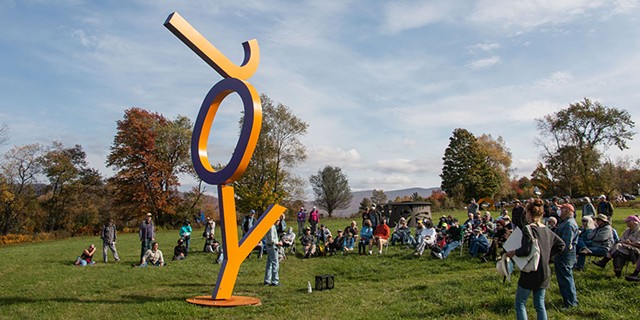 Enosburg Falls' Cold Hollow Sculpture Park presents the second talk in its "How We Make Things" series, featuring Dartmouth College professor of mathematics and computer science Dan Rockmore in conversation with Cold Hollow founder David Stromeyer. The two discuss poetry, artificial intelligence and the impact of algorithms on the human experience in a brain-expanding contemplation of art and technology.

Pride Month may be over, but LGBTQ advocacy lives on at Burlington City Hall's "Portraits of Pride" exhibit. Presented by the Pride Center of Vermont and the Vermont Folklife Center, the display features photographs by M. Sharkey of many of the surviving attendees of Vermont's first Pride march in 1983.