The Magnificent 7: Must See, Must Do, January 21 to 27 | Magnificent 7 | Seven Days | Vermont's Independent Voice 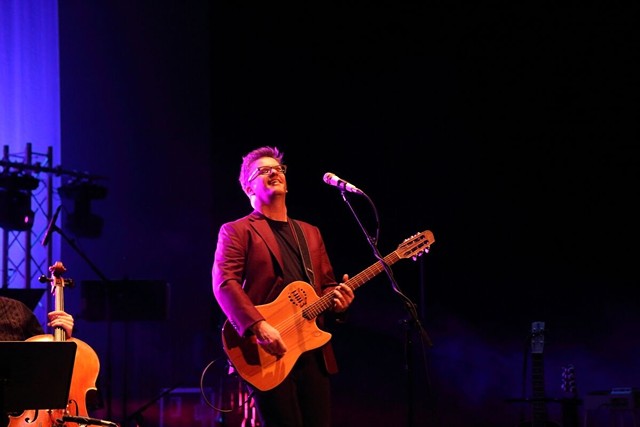 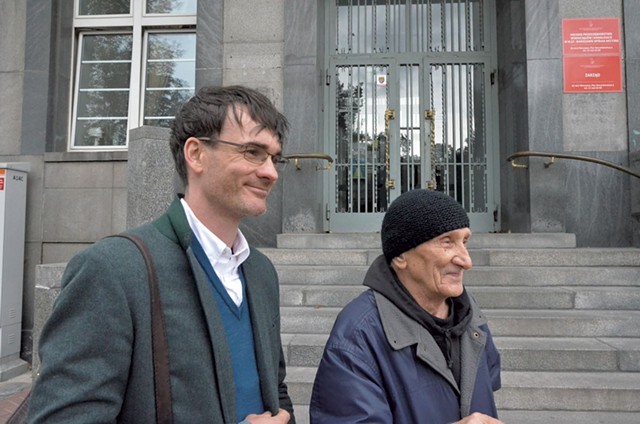 "Do you have what this man had, to be not just a survivor but a helper, a connector, a resister?" Speaking with Seven Days in 2019, Charlotte author Jack Fairweather said that this was one of the questions he hoped people would consider when reading his book The Volunteer: One Man, An Underground Army, and the Secret Mission to Destroy Auschwitz. The 2019 work tells the true story of Witold Pilecki, a Polish resistance fighter who was willingly imprisoned in a concentration camp in order to inform Allied forces of what was going on inside. Fairweather discusses the book remotely on Sunday, January 24, in commemoration of International Holocaust Remembrance Day. Preregister for a Zoom link. 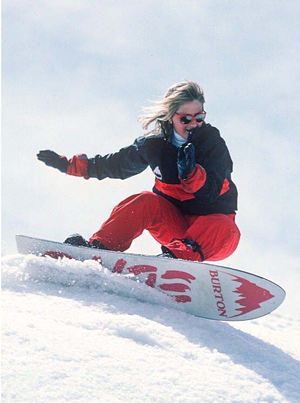 The latest installment of the Vermont Ski and Snowboard Museum's Red Bench Speaker Series highlights women snowboarders and their accomplishments. Starting at 7 p.m. on Thursday, January 21, snow sports pioneers Laurie Asperas, Kelly Jo Legaz, Suzi Rueck and Eveline Schnorf-Wirth share stories from the slopes and reflect on their achievements. RSVP — and consider making the suggested $10 donation to the Stowe museum — for "Influential  Women of Snowboarding From 1985 to 1998." 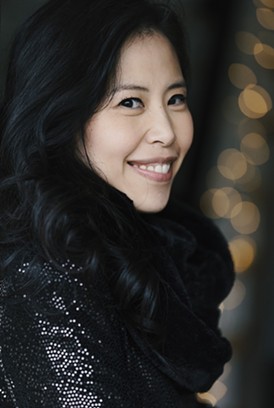 If you follow chamber music in Vermont, you've no doubt heard the name Gloria Chien. The pianist and noted performer (the Boston Globe wrote that she "appears to excel in everything") is co-artistic director of the Lake Champlain Chamber Music Festival in Burlington, which draws world-class musicians each year for concerts, master classes and discussions. On Friday, January 22, Chien opens the Middlebury Performing Arts Series Winter 2021 Virtual Season with a free concert of works by John Field, Franz Liszt and Felix Mendelssohn. Brava! 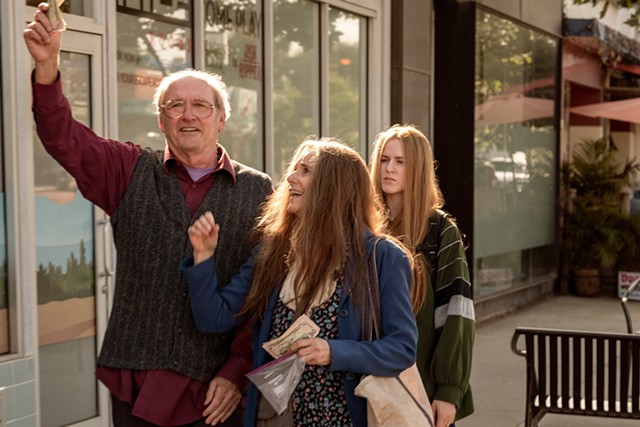 A family of con artists convinces a stranger to join its next scam. What could go wrong? Kajillionaire, a new comedy from indie writer and filmmaker Miranda July, follows Old Dolio, a young woman played by Evan Rachel Wood, who begins to question her family's shady way of life. This heartfelt and quirky comedy is available for streaming from Friday, January 22, through Sunday, January 31, as part of Split/Screen, a virtual film series cocurated by the Middlebury New Filmmakers Festival and the Vermont International Film Foundation. 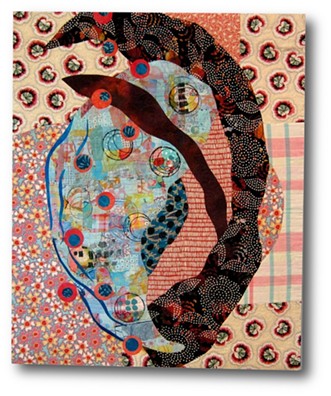 As artist Marya Lowe's internet bio puts it, a magazine photo of Venetian glassware inspired her to make the switch from traditional quilting to contemporary fiber art. "Her primary delight now is to give color and texture free rein on a purely abstract canvas," reads the bio. Fiber arts fans can see Lowe's work up close at Studio Place Arts in Barre, where her quilt exhibition "Seedpods: Promises of the Future" is on view from January 26 through March 6. Private viewings are available; call to schedule. 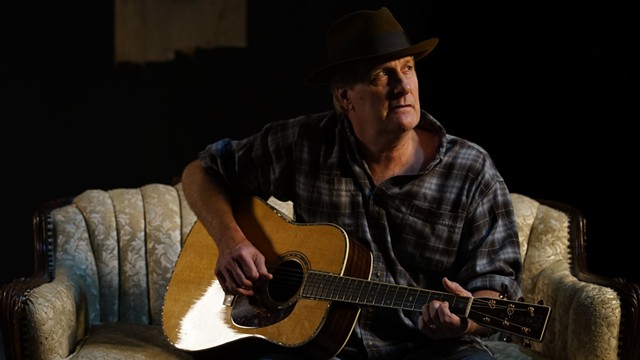 Though best known for acting in popular films such as Dumb and Dumber and The Squid and the Whale, Jeff Daniels has forged a substantial music career, releasing 10 live and studio albums of Americana music. Daniels gets toes tapping with a virtual concert of songs from his November 2020 release, Alive and Well Enough, presented on Thursday, January 21, by Greensboro's Highland Center for the Arts. Fans can submit questions during the show for a post-concert Q&A with the multi-talented performer.
This is just a small sampling of the state's in-person and virtual happenings in the coming days. Browse our art, calendar and music + nightlife listings for more.