The Magnificent 7: Must See, Must Do, February 18 to 24 | Magnificent 7 | Seven Days | Vermont's Independent Voice

Though they were created by more than 40 different artists, the works in the S.P.A.C.E. Gallery exhibition "All the Feels" have at least one thing in common: They were inspired by the theme of "emotion." "Whether [emotion is] in the creation process from the artist, in the content of the piece or in the response from the viewer while taking in the work, we are looking forward to seeing it all," states the call to artists posted in January. After nearly a year without a curated show, the Burlington gallery presents this poignant exhibit from Friday, February 19, through Friday, April 30. 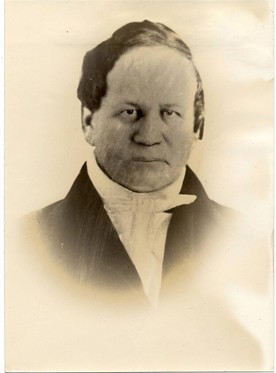 Born in Bradford in 1795, Alexander Twilight is known for a series of significant achievements, including being the first Black graduate of an American college and the first Black state legislator. He will also soon become the first person of color featured in a portrait in the Vermont Statehouse. Middlebury College professor emeritus of history William Hart provides an in-depth look at Twilight's accomplishments, as well as his racial identity, in a virtual lecture presented by Brownington's Old Stone House Museum & Historic Village in partnership with Historic New England. Preregister to hear "On His Own Resources: The Enigmatic Alexander Twilight, 1795-1857" at 5 p.m. on Wednesday, February 24.

Fresh off the release of her new music video "Chanjo," which promotes awareness of the COVID-19 vaccine, Afro-jazz artist Irene Kerubo Webster steps into the virtual spotlight as part of the Lebanon Opera House's LOH on Location concert series.  Webster, who was born in Kenya and lives in Vermont, draws on her love for jazz, gospel, blues and traditional African folk music as front person of her band KeruBo.  Registration is required for this free online performance on Tuesday, February 23, at 6 p.m. 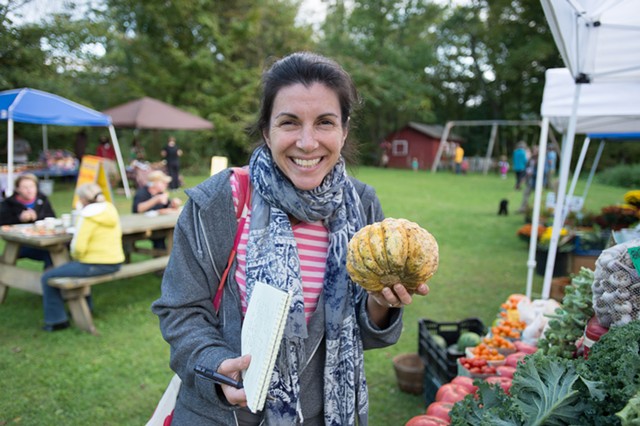 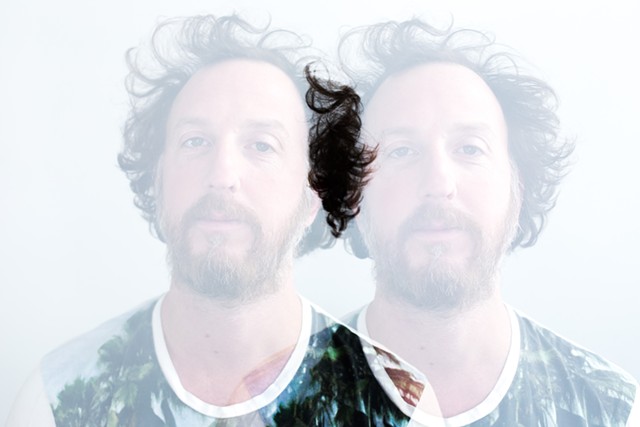 Donald Trump is no longer president of the United States, but his impact lingers.  A 45th-annual symposium hosted by the Vermont Law Review at Vermont Law School in Royalton delves into various aspects of Trump's time in office, such as his administration's environmental legacy and its use and misuse of executive powers. Speakers and panelists, including U.S. Senator Jon Tester (D-Mont.), share their insight and expertise during this two-day virtual meeting of the minds titled "The Legitimacy, Legality and Legacy of the 45th President of the United States." Members of the public may listen in for free between 4 and 7:30 p.m. on Thursday, February 18, and Friday, February 19.

What do you picture when you think of an ice shanty? Is it a small, nondescript shack? Or maybe a portable fabric shelter? The innovative participants in the Brattleboro Museum & Art Center's Artful Ice Shanties Design-Build Competition introduce new ways of visualizing these cold-weather structures. More than a dozen shanties shaped like items ranging from a wedge of cheese to a stovepipe hat to a suitcase are on display at Retreat Farm in Brattleboro. Visitors are welcome to view them in conjunction with walking, snowshoeing or skiing on the farm's trails any time from dawn ’til dusk through Sunday, February 28.
This is just a small sampling of the state's in-person and virtual happenings in the coming days. Browse our art, calendar and music + nightlife listings for more.