The Magnificent 7: Must See, Must Do, December 1 to 7 | Magnificent 7 | Seven Days | Vermont's Independent Voice

Schoolchildren across Waterbury may already be working on their lanterns for A River of Light, but it isn't too late for everyone else to get in on the action. The annual tradition provides ample opportunity for participation, from the lit-up parade that kicks off from the State Office Complex to the afterparty in Dac Rowe Athletic Field, where neighbors gather around bonfires to enjoy live music and hot chocolate. 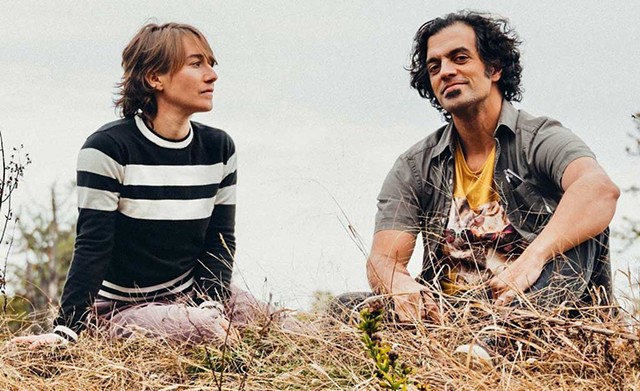 Anyone at this Ripton Community Coffee House show at Lincoln's Burnham Hall is making an investment in their future. They'll be able to say they saw Cloudbelly before the duo was cool. Though longtime folk scene mainstays Corey Laitman and Anand Nayak have released only two singles, they've already established a captivating, unabashedly emotional sound.

Author Bill Mares and cartoonist Don Hooper share wisecracks and insights from I Could Hardly Keep From Laughing: An Illustrated Collection of Vermont Humor. Featuring laugh-out-loud drawings by Hooper and a foreword by Jeff Danziger, the book is an enthusiastic, affectionate romp through 150 years of jokes and japes. Vermont Humanities, Norwich Public Library and the Norwich Historical Society virtually host the authors on December 1, and Phoenix Books virtually hosts them on December 8.

Dance to the Music

Vermont's finest (and only) klezmer band, Nisht Geferlach — whose name in Yiddish translates roughly to "Relax, it won't kill you" — plays "Klezmer!," a rollicking, foot-stomping show at Christ Episcopal Church in Montpelier. Dancing is encouraged. Admission is free for all, but donations benefit the Central Vermont Refugee Action Network.

If you missed Listen Up! during its live, statewide tour over the summer, fear not. A filmed recording of the original musical, inspired by the true stories of and performed by Vermont teens, premieres this Friday at the Main Street Landing Film House in Burlington. It also screens December 7 through 12, and livestreamed Q&As with the cast air on December 11 and 12.

Carol of the Pipes 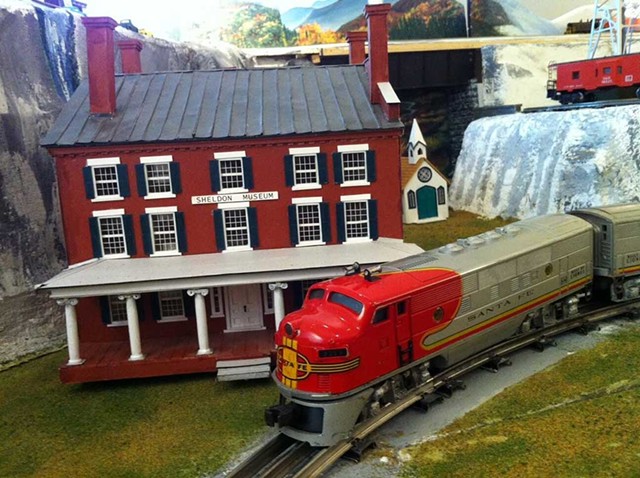 The Henry Sheldon Museum of Vermont History in Middlebury unveils its annual Holiday Train Exhibit, featuring three levels of tracks, countless Lionel model trains, a realistic Green Mountains backdrop and some teeny-tiny snowboarders on a working ski lift. Locomotive lovers of all ages get to see a train's-eye view as a camera on the caboose livestreams its journey through the wee winter wonderland.