The Magnificent 7: Must See, Must Do, August 17-23 | Magnificent 7 | Seven Days | Vermont's Independent Voice 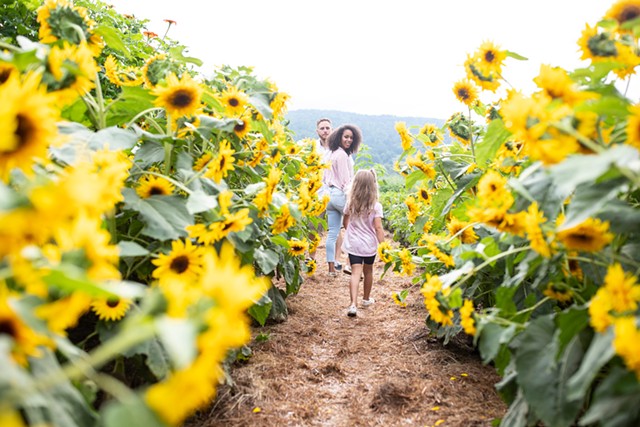 With its Sunflower House at the height of late-summer glory, Woodstock's Billings Farm & Museum invites visitors to unwind at a free Sunflower Sunday. The morning features meditation, yoga, breathing exercises and mindful strolls around the garden, culminating in cups of herbal tea for all.

Montréal-based Haitian hip-hop star Vox Sambou makes an electric appearance at the Levitt AMP St. Johnsbury Music Series at Dog Mountain. Sung in Creole, English, French, Spanish and Portuguese and drawing on African diasporic genres from Latin to reggae to Afrobeat, his music is full of infectious energy and joy.

Exit, Pursued by a Bear

A drama. A romance. A comedy in which a character dies offstage via deus ex machina bear attack. William Shakespeare's The Winter's Tale is all these things and more, but Middlebury's Town Hall Theater Young Company players have it under control. The student actors present this twisty masterpiece in a sidesplitting performance that features original music by members of the June Rock-It Science camp.

For All the Saints

The Afrofuturist poet and bass clarinetist Toussaint St. Negritude performs at the Waitsfield United Church of Christ & Village Meeting House in concert with the venue's ongoing exhibit by artist Janet McKenzie. Responding to McKenzie's racially diverse, religiously inflected paintings, the most famous of which is "Jesus of the People," St. Negritude displays his trademark spirituality and expansiveness. 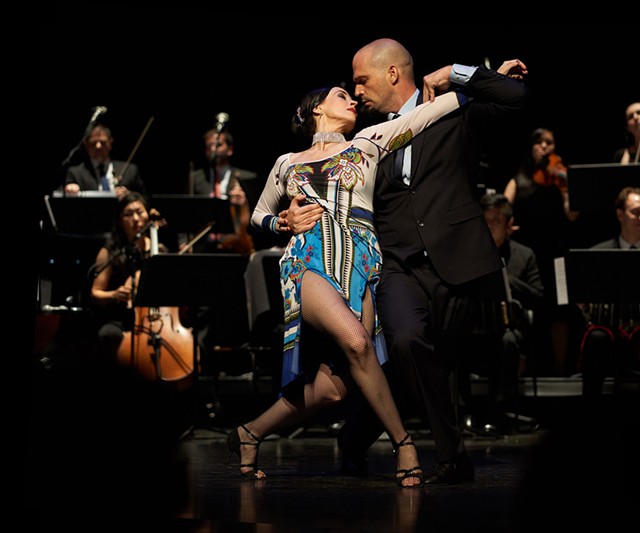 Johnson's Vermont Studio Center welcomes author and University of Vermont professor Emily Bernard for a reading in the Red Mill Building. Bernard's recent memoir-in-essays Black Is the Body: Stories From My Grandmother's Time, My Mother's Time and Mine explores her experiences of growing up in the South, moving to New England with her multiracial family, and learning, along the way, how to speak truthfully about race and racism.

Walk in the Park

The Bennington Museum and Jeffersonville's Bryan Memorial Gallery present the joint exhibit "Parks & Recreation," a group show featuring historical and contemporary paintings of Vermont's many state parks. The Bennington portion features 19th- and 20th-century works by the likes of Sanford Gifford and Milton Avery, who were painting at the beginning of the American conservation movement; the Jeffersonville show includes recent works by regional artists.