If you don't think the ukulele has any place in bluegrass, rock or classical music, you haven't heard Jake Shimabukuro play. The Japanese Hawaiian virtuoso, known for his unbelievably fleet-fingered fretwork and multi-genre mastery, stops by the Lebanon Opera House on his worldwide tour. 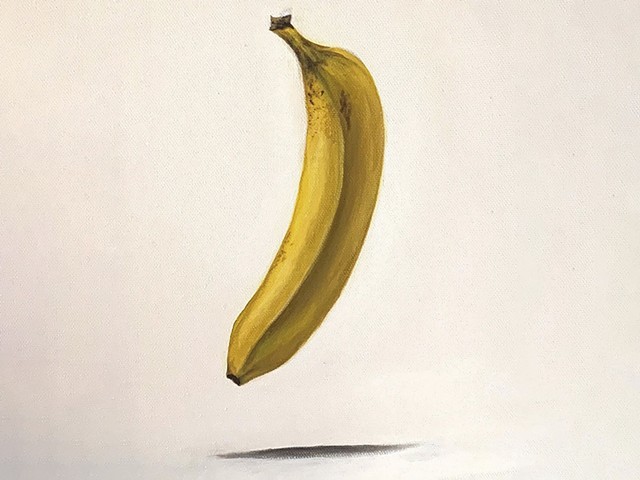 Nothing is what it seems at "Fool Me Once," the new group show at the S.P.A.C.E. Gallery in Burlington. Inspired by April Fools' Day, each work in the collection was created by an artist working in an unfamiliar medium, painting with their nondominant hand, submitting a false name or doing their best to trick the viewer's eye. 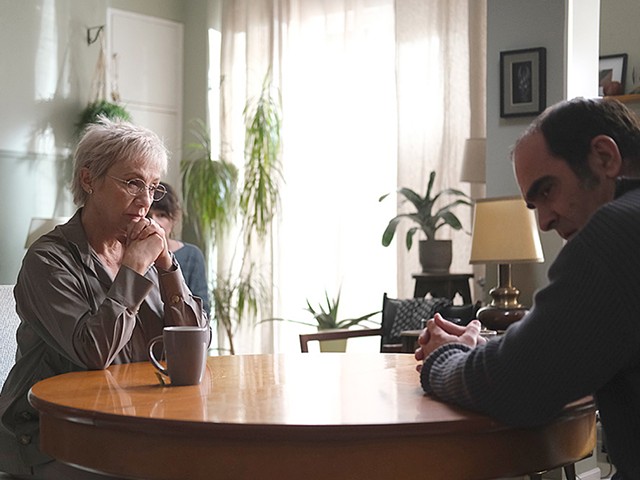 Dartmouth College's Hopkins Center for the Arts screens the powerful 2021 drama Maixabel at its Loew Auditorium in Hanover, N.H. Tracking the true story of Maixabel Lasa, a woman brave enough to meet and reconcile with the Basque separatist terrorist who killed her husband, the film deals in timely themes of war, grief and forgiveness. A Q&A with Lasa follows.

Heck of a Hootenanny

The Vermont Institute of Natural Science's nocturnal neighbors take over for the day at the Quechee nature center's Owl Festival. Bird lovers of all ages get to meet owls from all over the world, learn about avian anatomy, dissect their own owl pellets, and take part in raptor-ous arts and crafts.

Vermont's cannabis industry luminaries get a head start on 4/20 at The Headies: Vermont Growers Cup ceremony. Producers, vendors and passionate consumers gather at the Barns at Lang Farm in Essex Junction for a loaded night of awards, giveaways, food, drink and live music from an all-star jam lineup.

When Wanda Díaz-Merced lost her vision as a teenager, she refused to abandon her dreams of being an astronomer. Instead, she became a vocal proponent of sonification — the process of turning visual data into sound — and has made unprecedented discoveries in her research. Díaz-Merced discusses the sound of space with Mark Breen of the Fairbanks Museum & Planetarium in a live, virtual conversation.

With homophobic and transphobic policies and rhetoric gaining traction around the country, it's never been a better time to support the Pride Center of Vermont's programming and advocacy. At PCVT's Online Auction, bidders can benefit LGBTQ Vermonters while scoring Drag Ball tickets, signed Alison Bechdel originals, genuine Jen Ellis "Bernie mittens" and more.