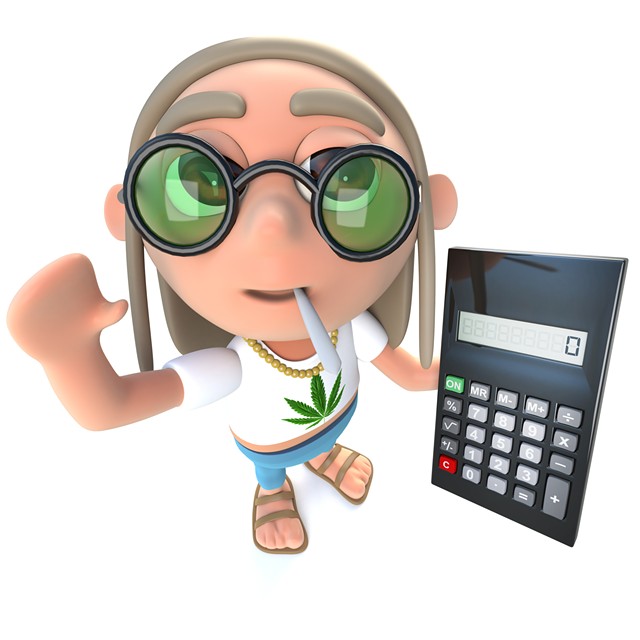 After months of uncertainty, the task force examining a potential taxed-and-regulated marijuana market for Vermont has released its most important number to date: 26.

That’s the sales tax percentage Vermont consumers can expect to pay if the legislature legalizes sales and adopts the figure recommended by the Governor’s Marijuana Advisory Commission. By comparison, buyers in Massachusetts will spend 17 to 20 percent on tax. Mainers will face a 10 percent sales tax, while growers will pay an excise tax based on weight. You can bet that  cost will be be passed on to consumers.

The Vermont figure was released about a month before the commission is scheduled to produce its final report. It’s just in time, too, because many Statehouse observers think a tax-and-regulate bill has a real shot this session.

Ahead of the final report’s release, the commission announced a “listening tour” around the state. Residents will have an opportunity to chime in on the draft reports submitted by the commission’s three subcommittees: education and prevention, safety, and taxation and regulation. All three reports are available to read here.

Here is the listening tour schedule, which the commission released Friday. Keep in mind the printed versions of the reports will not be available at meetings, so read up on them ahead of time if you’d like to comment. All meetings on the below dates will run from 6:30 to 8:30 p.m.:


Here are some other cannabis stories we followed this week:
November 10: The story of a man arrested for DUI because of the antidepressants he was taking exposed issues within the criminal justice system. Among them is law enforcement’s use of drug-recognition experts. More have been hired since Vermont legalized cannabis in an effort to combat stoned drivers. Do those DREs feel pressure to get results? [Jim Kenyon, Valley News]
November 11: Lawyers are encouraging landlords to make clear in their leases whether or not they allow tenants to use cannabis on the property. Such language can prevent lawsuits down the road, attorneys say. [Anne Wallace Allen, VTDigger]
November 13: There’s a new FDA-approved cannabis-derived drug to treat seizures, but some families say they’ll continue to use the other cannabidiol-infused products that are already working for them. [Nicole Higgins DeSmet, Burlington Free Press]
November 14: Heady Vermont, the cannabis news, events and advocacy organization, gave out free weed to veterans last Sunday. Not a coincidence: Sunday was Veterans Day. [Taylor Dobbs, Seven Days]
November 15: More and more often, brewers are putting cannabis in a can. “Craft brewing and marijuana have always been very closely connected,” said Tony Magee, the founder and chairman of Lagunitas Brewing Company. [Joshua M. Bernstein, the New York Times]
November 16: Cannabis prices have plummeted by a third in the last 12 months in Colorado, continuing a price decline that started shortly after the state legalized weed. What's this mean for other states as they consider legalization? [Keith Humphreys, the Washington Post]