The Art of... Igloo Building

The hundreds of people expected to see him leading his 30th annual igloo building workshop at Norwich's Montshire Museum of Science in February will undoubtedly feel his enthusiasm. This is a guy who has spent Thanksgivings in Antarctica; Christmas and New Year's on the Ross Ice Shelf, the world's largest body of floating ice; and Easter in Deadhorse, Alaska, "with no Easter flowers," he notes, at 20 degrees below zero.

The retired research engineer for the U.S. Army Corps of Engineers' Cold Regions Research and Engineering Laboratory in Hanover, N.H., speaks of "the seductive allure and majesty of places Polar" and an intense longing to return. He still works as an engineering consultant.

Yankielun — his name is pronounced YANK-lin — lives on Deer Isle, Maine. When he begins his workshop at Montshire, he often scans the crowd for a child about 5 years old and asks the child if he or she can make a snow angel. "You always get an affirmative nod," he said. The child makes the snow angel, and "that's the inside of the diameter of the igloo that we build."

He gives instructions, then participants form teams and start construction. The 2019 event drew more than 1,200 people who built 25 igloos. Yankielun is now getting third-generation participants. Kids who come back year after year know his corny jokes. What do you use to stick those igloo blocks together? "I'll ask the question," he said, "and, invariably, there'll be a couple of kids there who remember it from the prior year and shout it out." Igloo glue!

Detailed, illustrated instructions for building igloos, quinzees, slab shelters and more can be found in Yankielun's 2007 book, How to Build an Igloo and Other Snow Shelters. For those looking for an introductory snow construction project, he suggests building a snow wall using a five-gallon bucket as a mold. Pack snow in the bucket using the end of a 2-by-4 "like a potato masher," then rap the sides and bottom of the bucket to pop out the snow. "They're bricks," he said, "so you build a brick wall."

An igloo requires at least six inches of snow — the kind that stays intact when shaped into a ball — and, ideally, a day that stays below freezing, Yankielun said. "For the price of nothing more than a snow shovel and a rusty flea market carpenter saw, you have an all-day family activity."

"Igloo Build and the Science of Winter" is scheduled for Feb. 15, 10:30 a.m. to 2 p.m. at the Montshire Museum of Science in Norwich. Free with museum admission. Learn more about Yankielun and his work at doctorwhy.com. 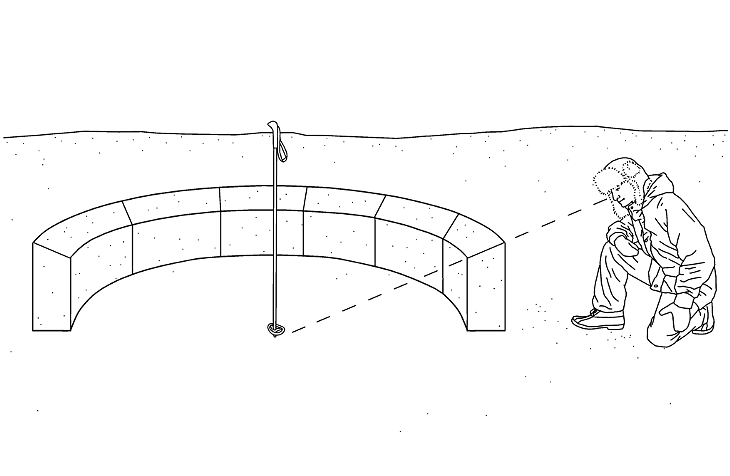 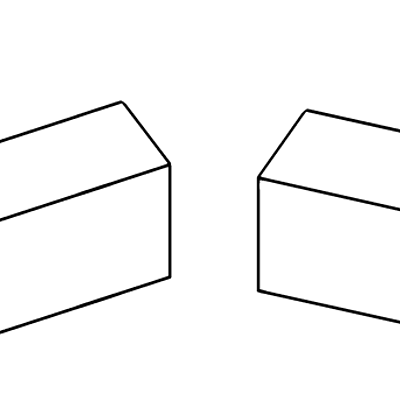 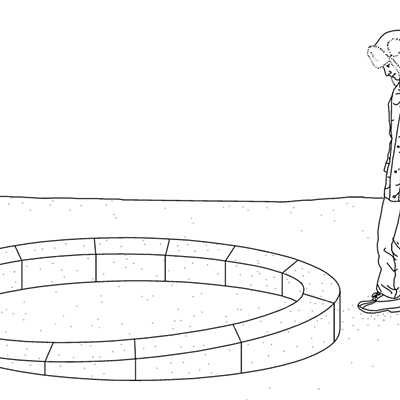 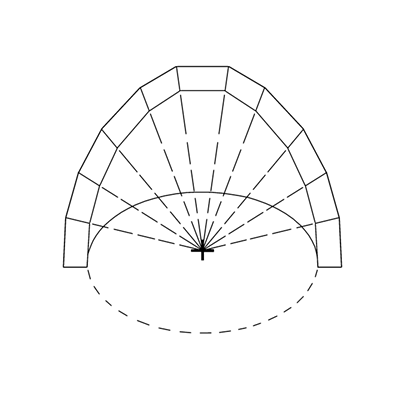