The Archives to Open Second Bar-Arcade in Winooski 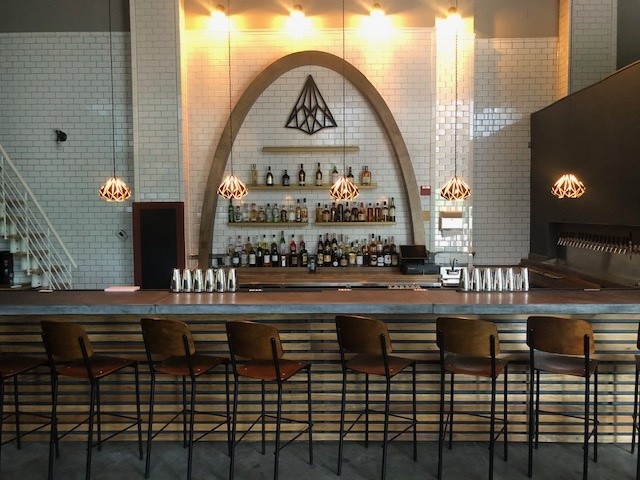 The games are back on at the Archives on College Street in Burlington. And starting next week, they'll also be up and running at the bar-slash-arcade's new outpost at 45 Main Street in Winooski.

The Archives is aiming to open its second location on Thursday, July 8, co-owner Matt Walters told Seven Days. It will have the same focus on craft beer and cocktails as the Burlington bar — and a similar lineup of classic arcade games — but on a smaller scale.

"We went into Winooski knowing it's a slightly smaller town, but certainly one that's vibrant and strong," Walters said. "We felt it was important to have a presence there, and the city, the residents, and the businesses have been really supportive."

Walters previously told Seven Days that he was preparing to open in Winooski in early March 2020, but paused due to the pandemic. The location at the northeast corner of the rotary was previously home to Oak45, Mister Sister, Drafts N Crafts and Eden Boutique Taproom & Cheese Bar.

Table and bar seating will be available in the upper section of space, and the lower section will hold most of the games, including several not offered in Burlington. 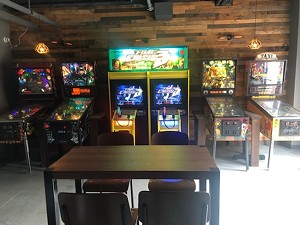 "We'll have Time Crisis III, which is a big favorite for a lot of people," Walters said. The dual-player game will be front-and-center. "It looks pretty sweet," he added. Other games include Donkey Kong, Space Invaders and an assortment of pinball machines.

Due to COVID-19 concerns, the games at the Burlington location were kept off during much of the pandemic. But Walters and crew turned them back on last month, and things have been busy since, he said.

"We focus heavily on the drinks, but people were desperate to have the games back again," he explained. "It sort of makes you realize how much people enjoy it."

Hours for the Archives in Winooski are still to be determined, but Walters hopes to be open Thursday through Sunday, 4 p.m. to 2 a.m., expanding to seven days a week as staffing permits.