The 500th Stuck in Vermont

7/15/17: In a state filled with artistic, unique and innovative people, one woman has documented it all.

Join Eva Sollberger and a few familiar faces on a whirlwind musical adventure to find out the true meaning of being STUCK IN VERMONT.

Watch the video on Vimeo

This episode of Stuck in Vermont was made possible by 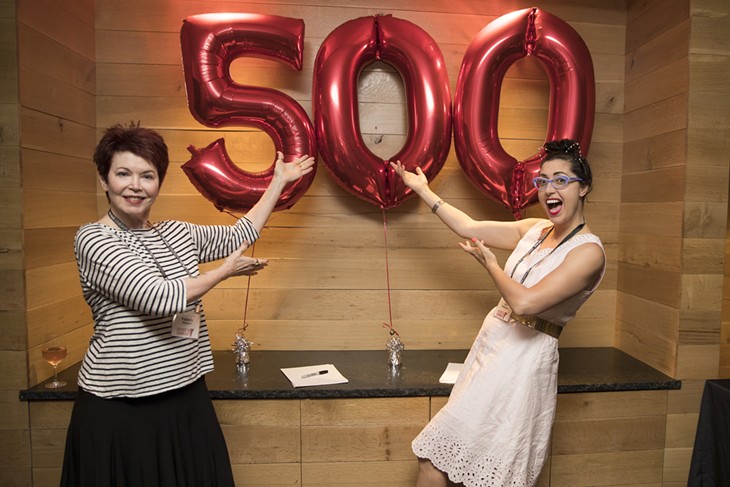 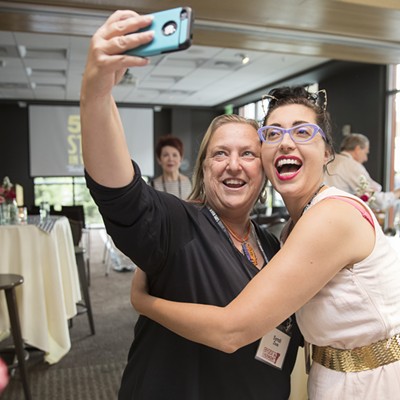 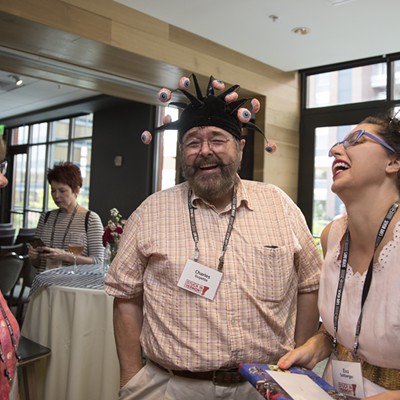 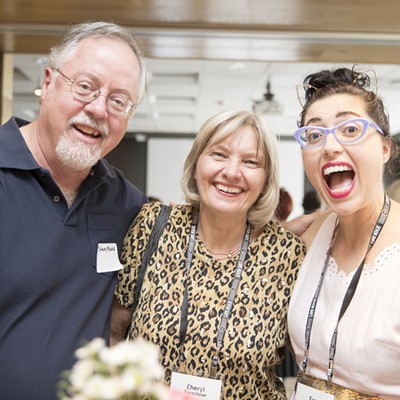 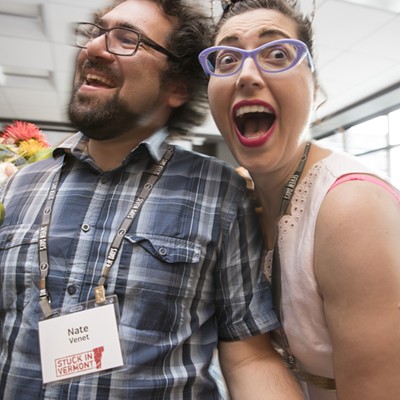 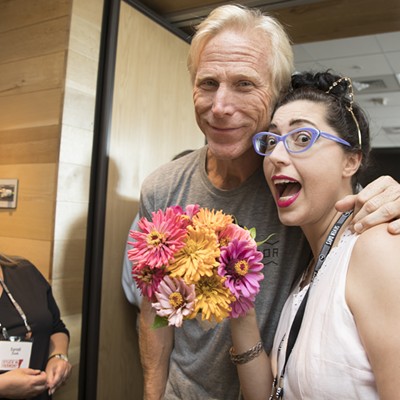 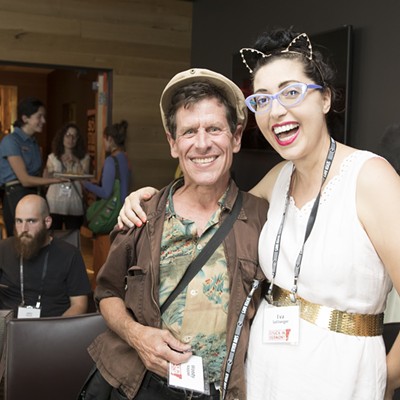 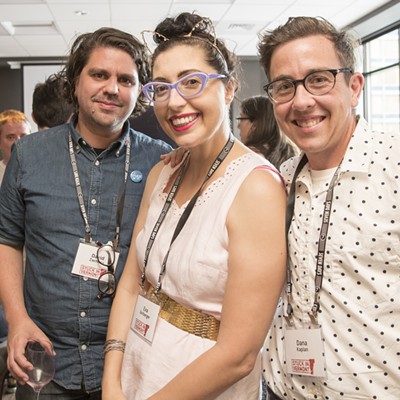 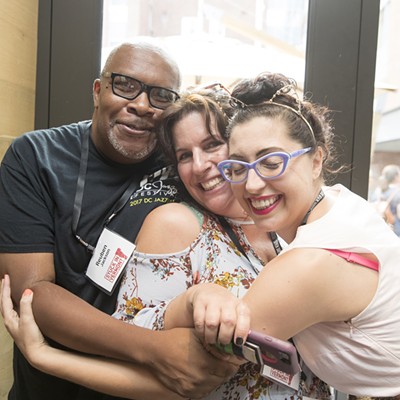