Montpelier resident Brenda Greika has settled into a weekend routine during the pandemic. She packs up her car with ample food and drinks, pops a Starline Rhythm Boys or Patti Casey CD into her player, and drives to a Vermont town she's never been to before.

To celebrate Halloween, Greika visited Evergreen Cemetery in New Haven to see a gravestone with a window built into it. It belongs to 19th-century doctor Timothy Clark Smith, who feared being buried alive and was reportedly entombed with a hammer. In January, Greika ended up at the NorthWoods Stewardship Center in East Charleston, where she communed with a barred owl.

Sometimes, she'll just turn down a dirt road to see where it leads. "You're going to meet cows, moose, deer," she said. "Eventually, you'll pop out in some of the most amazing places you've seen in your life."

Greika is a member of the 251 Club of Vermont, an organization composed of 4,200 people who share the same goal: visiting all 251 towns and cities in the state. Greika joined the club in the late 1980s and now sits on its board of directors. She described it as "one of my saving graces" during the pandemic. 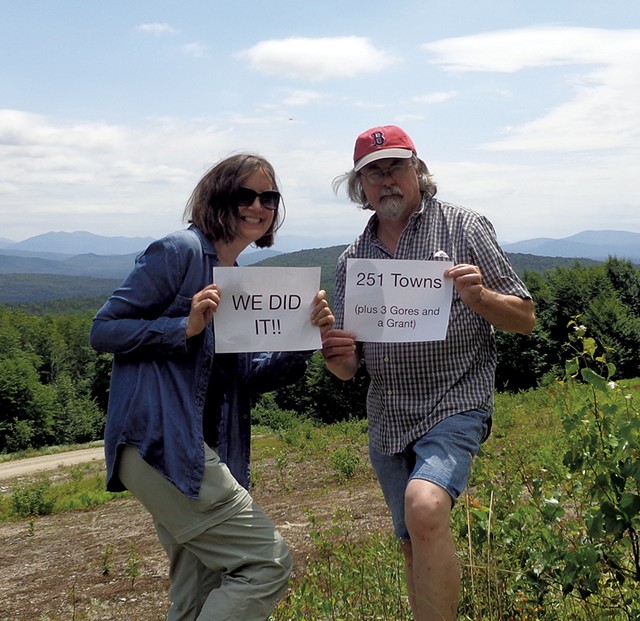 The club was founded more than 65 years ago by Vermont Life contributor Dr. Arthur Wallace Peach. In 1954, inspired by readers' queries about how they could know "the real Vermont," Peach proposed an informal group encouraging Vermonters and those who loved the state "to discover the secret and lovely places that main roads do not reveal."

For decades, the club included a large number of older, retired members, said executive director Stephanie Young. The Burlington resident took the wheel in January 2020 with a goal of making the organization more accessible to a broader audience. 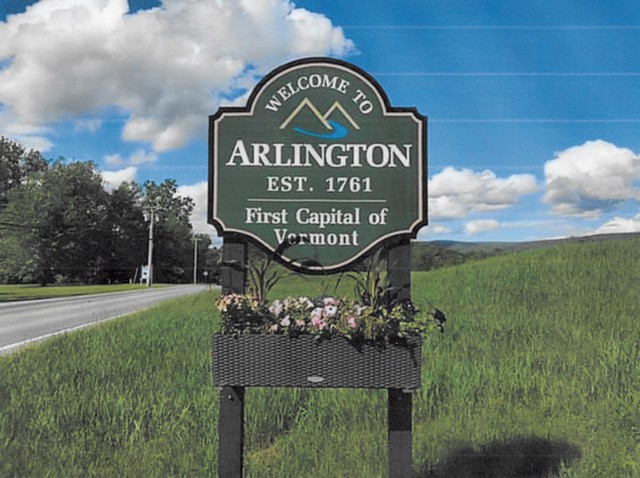 Before Young — a law professor who teaches online for Purdue University Global — took charge, joining the club required filling out a paper form and mailing in a check. She implemented an online payment system and launched Facebook and Twitter accounts to establish a social media presence. The club's quarterly newsletter is now delivered to members digitally, as well as in its original paper form. 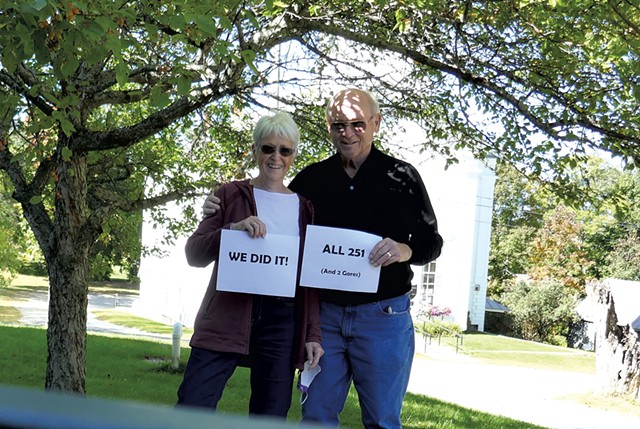 In the past year, said Young, more families and young people have joined. Take Burlington High School senior Parker Ballard, who signed up last spring to combat the boredom of remote learning. By fall, he'd checked the last town off his list.

The club, which counts Gov. Phil Scott and U.S. Rep. Peter Welch (D-Vt.) among its rank and file, has been around long enough that it now has second-generation members. Burlington resident Thom Fleury, a principal at Leicester Central School, learned about the organization from his parents, early members who completed the mission as retirees.

It took Fleury 11 years — from 1987 to 1998 — to reach 251. In each town he visited, Fleury sent himself a postcard with a message detailing his visit. He keeps those postcards, alphabetized by town, in a library card catalog at his home and periodically flips through them.

One of his favorite 251 Club activities was visiting rustic roadside eateries. He recalled a particularly good breakfast at the Busy Bee Diner in Glover. His least favorite trip? The one in which he picked up a speeding ticket.

At a post office in Beecher Falls, a village near the Canadian border with a population of about 200, an affable postmistress greeted Fleury in French. Since she didn't recognize him as one of the townspeople, he explained, she must have assumed he was a tourist from north of the border.

Young said club members — roughly 88 percent of whom live in Vermont — have displayed ample creativity in how they carry out their visits. One walked through every town, racking up a total of 1,666 miles over 606 hours. Another hit a golf ball in each of the places he visited.

And then there are newlyweds Loretta Cruz and Aaron Agnew of South Royalton, who joined the club last summer after their planned honeymoon to Maine's Acadia National Park fell through due to COVID-19. Instead, they spent time exploring Bennington and Rutland counties, checking towns off their list.

Young isn't just the leader of the 251 Club; she's also an active member. In the eight years her family has lived in Vermont, they've visited 122 towns. Recently, she said, they took a weekend trip to the southern part of the state, hitting another eight towns. 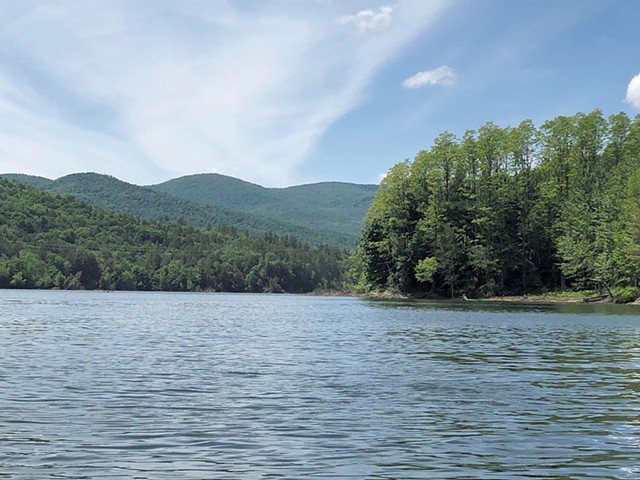 In Rockingham, they visited the Vermont Country Store and bought truffles and old-timey Charles Chips to snack on during their drive. In Grafton, they got a grilled cheese at the town's general store, MKT: Grafton, that was so delicious they're still talking about it. And in Stratton, they went snow tubing, cross-country skiing and snowshoeing. Young's two school-age sons especially liked Mountain Sweets, the candy store in the center of town.

"The club is so appealing because it's a challenge, and it gets you out there to discover the parts of Vermont you might not have discovered," she said.

Some destinations are notorious among club members, Young noted. Lewis, population zero, is so difficult to find that members often leave it until the end. And Glastenbury is part of the "Bennington Triangle," said Greika — an area known for its spooky and strange happenings.

Greika is saving that town for last; if aliens abduct her, she said with a laugh, she'll at least have visited all 251 towns.

Though she was born in Connecticut, Greika said Vermont has her heart. "Every town has their own little specialty — either food, arts or musicians," she said. "To me, if you love Vermont, she'll love you back. Just go out there and feel the love."

Correction February 28, 2021: An earlier version of this story misidentified Beecher Falls' settlement type. It is a village in the town of Canaan.