Tap 25 Opens in Stowe With Craft Brews and Bites 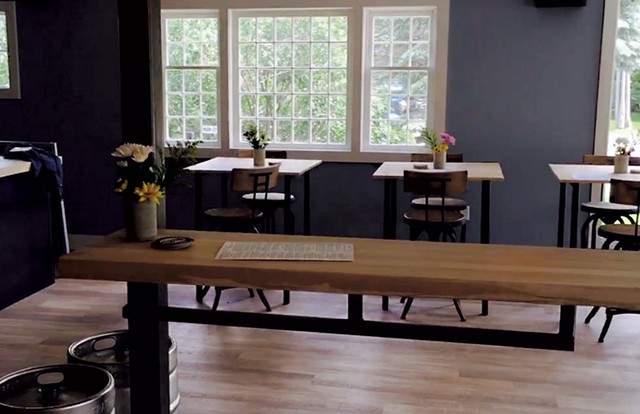 Over the weekend, the Vermont beer world was abuzz with the news that the Alchemist had opened its new brewery and visitor center in Stowe (see following story). But it wasn't the only new arrival: On Wednesday, June 29, across town, Tap 25 quietly opened at 151 Main Street.

Later this summer, the Bryans plan to start hosting live bands three nights a week. "Music is integral to our place in California," Tim Bryan told Seven Days late last week, adding that, so far, locals seem to be embracing the pub. "Wednesday night was beyond expectations," he said. "People just wandered in from the village and found it easy to hang out."

For his part, Bryan seemed excited to help grow the local beer scene, in concert with the other local pubs and breweries. "You can't go wrong [in Vermont]," he said. "The beers here are world-class; the brain trust in the brewing community is exceptional."

The original print version of this article was headlined "Drinking Town"