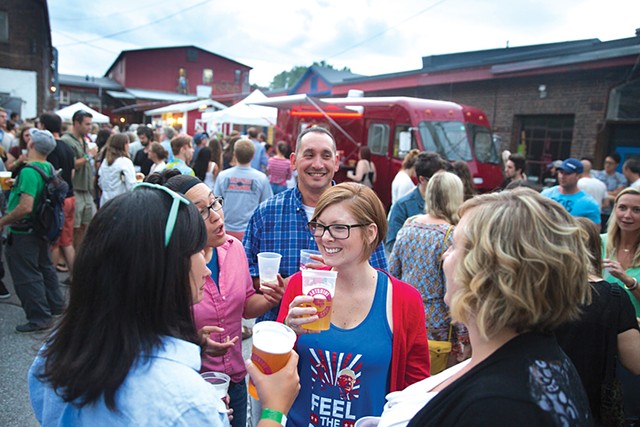 New in town and looking to live it up like a local? Take our quiz, and we'll lead you to some of the area's biggest and best annual events.

For more can't-miss happenings in Burlington and beyond — from September's Pride Parade to January's Vermont Burlesque Festival to July's Old North End Ramble — check the Seven Days calendar and sign up for the NOW (Notes on the Weekend) newsletter.

1. My go-to social media influencer is...

2. My idea of treating myself involves...

3. If I won an all-expenses-paid trip to my dream destination, I'd head straight to...

What's on Your Agenda?

Mostly B?
Go to Facing the Music

With a smorgasbord of culinary happenings throughout the year, the Queen City satisfies casual diners and seasoned gourmands alike.

Experience the flavor of the Green Mountain State during Seven Days' Vermont Restaurant Week. During this late-April foodie fest, dozens upon dozens of eateries across the state offer prix-fixe menus and themed events at reasonable price points.

Oktoberfest Vermont — actually held on September 20 and 21 — combines suds from more than 40 brewers, traditional Bavarian music and plenty to eat. The two-day carnival-style bash at Waterfront Park typically sells out, so get your tickets early or risk missing your chance to learn the authentic chicken dance.


B. Facing the Music 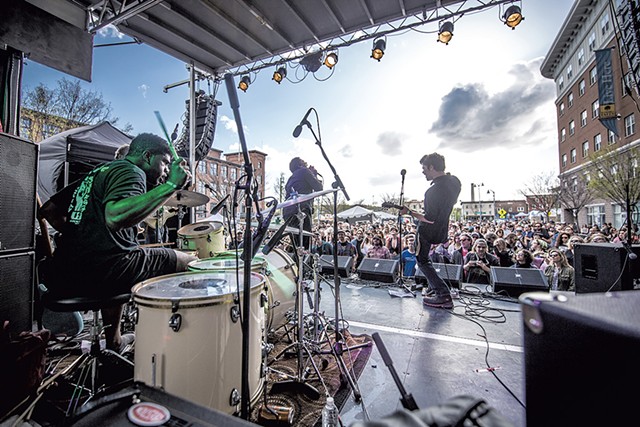 From rock to jazz to pop to folk, myriad musical styles thrive in Vermont. Just look to a few area festivals for proof.

Vermont native and bona fide rock star Grace Potter may have toured the world, but she hasn't forgotten her roots. The "Stars" singer stages her own festival, Grand Point North, September 14 and 15 at Waterfront Park, headlining two nights of live tunes by area and national acts.

Jazz fans get down during June's Burlington Discover Jazz Festival. Music makers both local and legendary — think Kamasi Washington and Cécile McLorin Salvant — show their chops on indoor and outdoor stages around town. Check the event schedule for free shows. 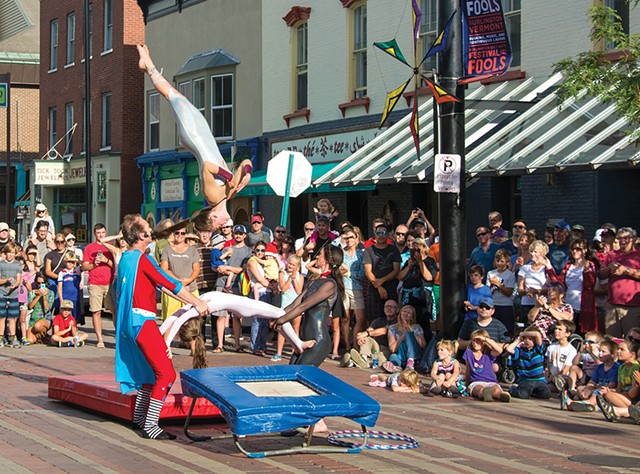 Though Burlington boasts a bevy of galleries, creative expression extends well beyond their walls.

Exhibits, fashion shows, artist markets, live demos and music from more than 600 participating creatives draw thousands of visitors to Burlington's South End Art Hop. Prepare to brave the crowds September 6 through 8 — it's worth it.

September 13 through 15, Burlington artist group Anthill Collective hosts Above the Radar, a weekend-long graffiti festival at the King Street Ferry Dock. Its goal? To celebrate and destigmatize the genre as an art form.

The Queen City gets quirky during the Festival of Fools. Billed by organizer Burlington City Arts as "busking, music and laughter for the entire family," the internationally recognized street performance festival features more than 100 free displays of music and comedy throughout downtown in early August. 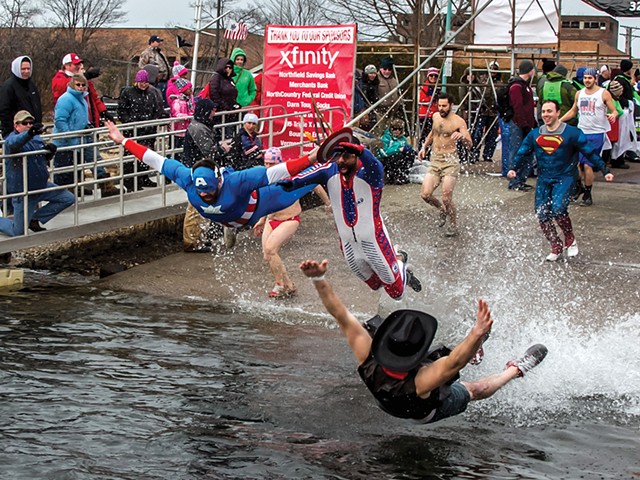 Endorphin junkie? You're in good company here. There are so many health, fitness and all-around wellness activities that it's hard to pick just a few.

If you'd rather row, wait for the Lake Champlain Dragon Boat Festival. On August 2, teams of community members and breast cancer survivors race through the waves in 41-foot watercrafts, making a splash for cancer support. There's additional live entertainment for spectators.

And, on the last Sunday in May, runners in the Vermont City Marathon & Relay get to know the city while pounding 26.2 miles of pavement. On your mark, get set, go!