Soundbites: This Week in Music Festivals 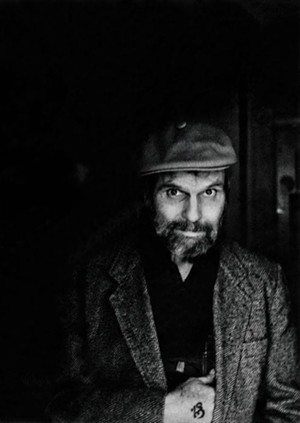 This is a rare week on the summer calendar, because, unlike virtually every other week from June to mid-September, no huge music festivals are on the docket. But those of you experiencing withdrawal symptoms from last weekend's monster Lake Champlain Maritime Festival need not fret. A bundle of smaller, down-home music festivals are scheduled for this weekend that should help ease your rock sweats. And if you're feeling the effects of festival fatigue, maybe sit this column out and come back next weekend, when we discuss the Signal Kitchen-curated WYSIWYG Festival. (Actually, don't do that. Keep reading, dammit.)

Anyway, we begin this week's music-fest roundup at Magic Mountain in Londonderry with the second annual Vermont Freedom & Unity Festival. The fest, which runs from Friday, August 15, through Sunday, August 17, is presented by Vermonters for Liberty and will feature a variety of workshops, speakers, activities and seminars, presumably touching on issues of, well, liberty, I suppose. Whatever. There's also music, which is most germane to our purposes here.

Moving on, this Saturday, August 16, marks the third annual "O" Show Memorial Jam and Benefit Concert at the Abbey Pavilion in Sheldon. To refresh your memory, the concert was founded to honor the late Brooke Ostrander, a beloved music teacher at Mississquoi Valley Union High School who passed away from cancer in 2011. Here's a nifty tidbit about Ostrander: Back in the 1970s, he was a member of a band called Wicked Lester, which also included these dudes named Gene Klein and Stanley Eisen, which may be the dorkiest names we've ever seen. That's probably why Klein and Eisen changed their names to Gene Simmons and Paul Stanley and started this little band called Kiss. In a related story, Brooke Ostrander was waaaaaay cooler than any high school music teacher you ever had — sorry, Mr. Recchia.

For the third year in a row, Nashville recording artist and "The Voice" contestant Jay Taylor headlines the concert. He'll be joined by fellow Music City denizens Ayla Brown — an "American Idol" semifinalist — and guitarist Forrest Lee Jr. Prior to the big show, a slew of locals, many of whom were Ostrander's students, will take the stage.

Proceeds from the "O" Show go to Donate Life Vermont, a nonprofit organization sponsored by the Center for Donation and Transplant, which aims to increase the number of registered organ and tissue donors in Vermont. For more on the concert and DLV, visit oshowvt.com.

Our last stop on this week's festival express is the annual Peacham Acoustic Music Festival, which runs this Friday and Saturday, August 15 and 16, at numerous locations in downtown Peacham. 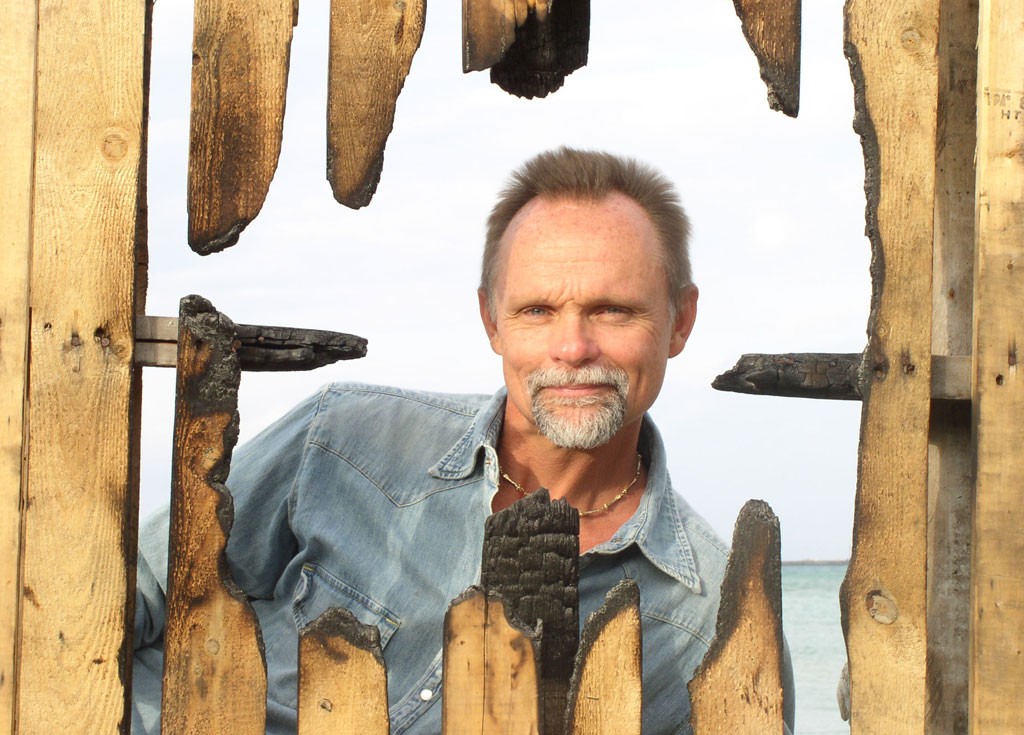 In other outdoor-show news, this Saturday, August 16, two of Burlington's most high-profile and dynamic rock bands, Rough Francis and Waylon Speed, take to the high seas for Rock the Boat 2 aboard the M/V Champlain Ferry, presented by Waking Windows.

The ferry departs from the King Street ferry dock promptly at 7 p.m., so this is one instance you don't want to adjust for rock and roll time and show up late. Order tickets at ticketfly.com.

In tribute band news, Red Hot Chili Peppers fans will want to swing by the Higher Ground Showcase Lounge this Friday, August 15, when RHCP tribute act Red NOT Chili Peppers take to the stage. (See what they did there?) The band actually features a Vermont expat, Calais native Jonathan Savage. Savage is now based in Seattle and had been playing bass in original bands there. And then he realized what increasing numbers of locals have discovered lately: You can make a lot more money playing someone else's music than your own. (That sound you hear is me slamming my head against my desk.)

In a recent email, Savage writes, "I found my true passion in the business side of music, and I felt there was no easier way to develop that side than to start a tribute to the band who got me hooked on playing bass guitar in the first place."

There ya have it. As tribute bands go, RNCP are a pretty entertaining facsimile of the real thing, and seem to have found the sense of humor RHCP front man Anthony Kiedis apparently lost right after Blood Sugar Sex Magic. Savage also gets VT bonus points for reportedly having a viperHouse tattoo.

If you go, show up early and check out local rockers Phantom Suns, who are kind of like a tribute to grunge, only with — gasp! — original music.

Last but not least, the local music community was saddened to learn of the passing of guitarist and vocalist Kip Meaker, who died Friday, August 8. Meaker had been a fixture on local stages since the 1960s and played in more bands than we could count. He was widely regarded as one of the state's very best blues guitarists and was an incomparable singer.

As of this filing, details of Meaker's passing have not been made available to Seven Days. But we'll have more on him on our arts blog, Live Culture, this week.

Our deepest condolences go out to Meaker's friends, family and collaborators. Rest in peace, Kip.

The original print version of this article was headlined "Still Festering"