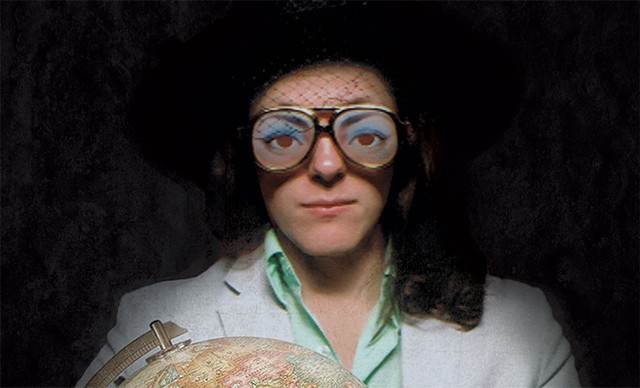 The first gig I ever played was a battle of the bands. I was 20 years old and a passable-at-best guitarist, and I knew that the band I was in was total shit. I didn't even tell my friends about the gig — that's how bad we were. Nonetheless, I remember being foolishly optimistic as we loaded our crap gear into the auditorium at the East Carolina University campus.

Before anyone gets their hopes up for a Rudy-style story, let me disabuse you of that notion. My band (whose name I will not provide just in case some sick son of a bitch actually documented any of our shows) was summarily eliminated after playing two songs, both of which were such bad Police covers that Sting should have sent his lawyers in, right after I blew the first chord of "So Lonely."

It's been many years since that awful gig. I've played in a few other battle of the bands, and I even judged one last year.

In the best-case scenario, battle-of-the-bands contests can be fun excuses to get some bands together and showcase their music, with the understanding that it's all subjective and no one should take anything too seriously. At worst — and more typically — they're popularity contests between local bands that no one really knows, anyway.

So when I first heard that local singer-songwriter and all-around musical badass Josh Panda was competing on a network battle-of-the-bands-style show, frankly, my first thought was, That's dumb. Panda is one of the best live performers I've seen play in Vermont, with incredible musical chops and a killer voice. And the dude can play just about any genre out there. Exposure aside, the idea of him trying to impress some panel of has-been musicians seemed absolutely loony to me.

Then I read more about the show. NBC's "American Song Contest," hosted by Snoop Dogg and Kelly Clarkson, features representatives from all 50 U.S. states, the five U.S. territories and Washington, D.C. — that's 56 acts total. They'll all perform original music in head-to-head battles to see which slab of land produces the best music. Some of the states are represented by relative unknowns, such as Panda, while others are putting forth former heavyweights, including Jewel (Alaska), Sisqó (Maryland) and Michael Bolton (Connecticut).

Look, I hate these shows; I really do. But you know what? I'm in. Yeah, that's right, I'm going to watch this thing. Obviously, I want to see Panda do well. I have no clue how they're going to rate the musicians, but if they even pay passing attention to musical skill and songwriting ability, Vermont is sending a good rep to this fight.

Do I think that Panda will eliminate the Crystal Method? Probably not, right? But what if he does? I'd like to think that it would be similar to when the University of Vermont men's basketball team knocked Syracuse out of the NCAA tournament back in 2005 and everybody partied down afterward.

I can't help thinking what kind of show it would be if you could actually book the best musician/band from each state. Who would pick the best, you ask? [Looks around, shrugging.] Well, I guess since I brought it up and get paid to rant about music, I'll nominate myself. And in an unprecedented show of collusion, I accept my own nomination to curate "American Song Contest — No, the Cool One."

First off, my show will feature the artist from each state who wrote the best song(s). No, I don't care if they're dead — we'll use a hologram! So, right off the bat, Michael Bolton is out. Sorry, dude. Connecticut gave us the Carpenters; they're carrying the state colors, and that's that. Who will they face? Well, everyone in Connecticut hates everyone in Massachusetts and vice versa, so let's have them duke it out.

Sure, I could nominate Aerosmith, but that's boring. Besides, they didn't even write their biggest hit, "I Don't Want to Miss a Thing." (Shots fired at the Aerosmith crowd.) I could also take the Pixies, because "Hey" might be the coolest rock song ever written. But I'm going with New Edition for the Massachusetts contingent — though only material with Bobby Brown, nothing after Johnny Gill joined. He's from D.C. I'm taking this seriously, people.

Can you imagine how much cooler a show with the Carpenters versus New Edition would be? What about Kendrick Lamar and California against Elvis Presley and Mississippi? Or a battle of the Carolinas with Tori Amos repping the North against James Brown and the South? It would be insanity! It'd be canceled after two episodes, probably.

Well, at least we can still cheer on Panda when he takes his big shot. Call me crazy, but I like his chances. "American Song Contest" debuts on Monday, March 21, at 8 p.m. 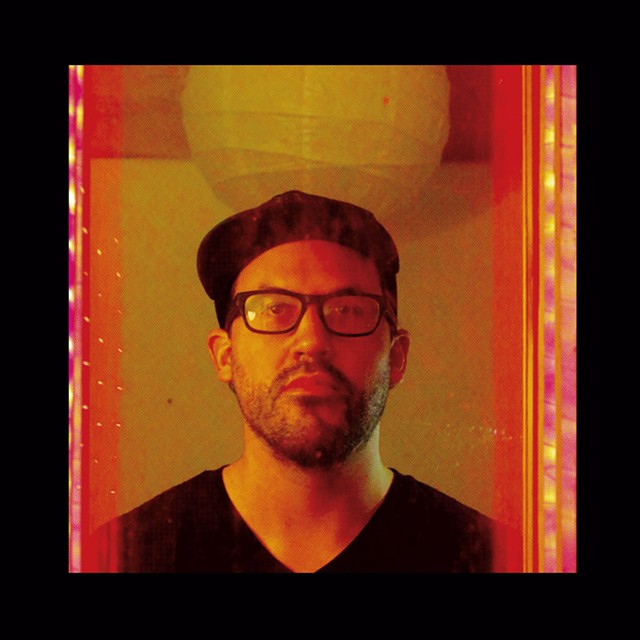 You can't blame a guy for looking forward to the warmer months right now. After the last few years, it's even more tempting to think about summer in Vermont, especially as the music fests are returning. Waking Windows, which just announced an expanded lineup last week, is finally back in May, and there's always the Burlington Discover Jazz Festival on the horizon.

Last summer saw an unlikely debut of a new festival, the Maple Roots Music Festival. Local musicians Dan Ryan and Michael-Louis Smith dreamed up the idea while drinking beers over late-night hangouts on Zoom during the pandemic. They wanted not only to help revitalize a music scene in crisis after the shutdowns but also to create a festival run entirely by the talent, so to speak. All money would go to the bands, crew and staff of the festival.

Soon after, they pulled together a bill including their own bands, Brooklyn Circle and the Dan Ryan Express, as well as bassist Rob Morse's outfit Vorcza. Morse helped them find their location: Montpelier's Morse Farm Maple Sugarworks, the bassist's family farm. It was an ideal venue for the festival, providing a gorgeous backdrop to a weekend of some of Vermont's best jazz and roots music.

Sadly, one of the festival's other cofounders, Tom Morse, died last December. In an email, Ryan admitted that he and the other founders "struggled to envision a way to make this year's Maple Roots Festival happen without him." But after talks with Morse's family and friends, it was decided that the eighth-generation maple sugar maker and skilled trumpet player would have wanted the show to go on.

"We have all agreed that this is something that was very important to Tom and would be a great way to honor his legacy," Ryan said. "Although his boots could never truly be filled, loved ones have stepped up to fill this enormous void and help us move forward."

The second annual Maple Roots Music Festival will return on Saturday, July 23, at the Morse Farm. Check out maplerootsfest.com for more information and lineup announcements.

This week's installment of "Oh, It's Real" is an excellent reminder that the Beatles were filthy liars! OK, that's a bit much, but the Fab Four are known to have fibbed occasionally about their exploits.

For instance: Both John Lennon and the group's legendary producer, George Martin, claimed to have discovered the technique of recording backward messages during the sessions for 1966's Revolver. Lennon said he smoked a joint and accidentally played "Rain" in reverse, loving the effect so much that he shared it with the others. The band went on to use the technique to great effect on songs such as "I'm Only Sleeping" and "Revolution 9." But Martin said the idea was his, when he decided to reverse Lennon's vocals and guitar on "Rain."

Vocal group the Eligibles recorded the first example of backmasking on "Car Trouble" in 1959. The song has two backward messages. The first is an angry father shouting, "And can you get my daughter back by 10:30, you bum!" The other is more direct: "Now, lookit here, cats, stop running these records backwards!"

Who knows, maybe Lennon never knew about backmasking that day he was getting high. Either way, the Eligibles beat him to it by seven years.