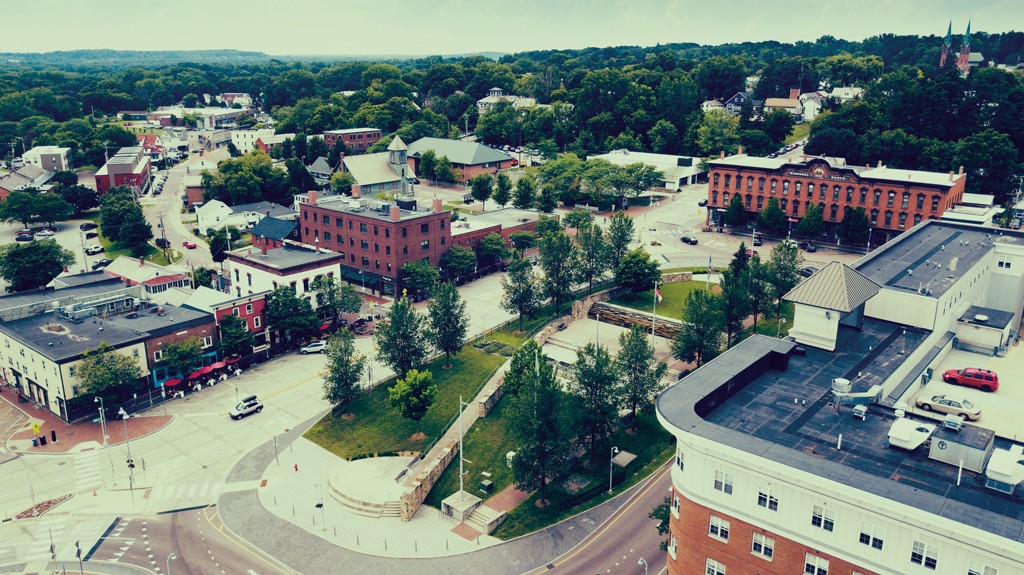 Strap on your most comfortable walking shoes, because the Burlington Discover Jazz Festival is going to put your feet through the wringer this week. From strolling up and down Church Street to tapping your toes or cutting a rug to sprinting from one stage to another, your dogs are going to be yapping their little heads off. Given that the festival runs for 10 days — Friday, June 1, through Sunday, June 10 — you may want to invest in some cushion insoles or orthotics.

That's doubly true should you stroll across the Winooski River for Discover Winooski — maybe just take a cab, though. The ever-growing Onion City arm of the BDJF enters its third year, and again features an array of performances across a wide spectrum of genres. Beloved club DJ and certified Prince aficionado Craig Mitchell coordinated and curated the extension, which runs on the same dates as the larger festival. And much like indie-music hubbub Waking Windows, Discover Winooski events pop up in various places around — and inside — the Winooski roundabout. 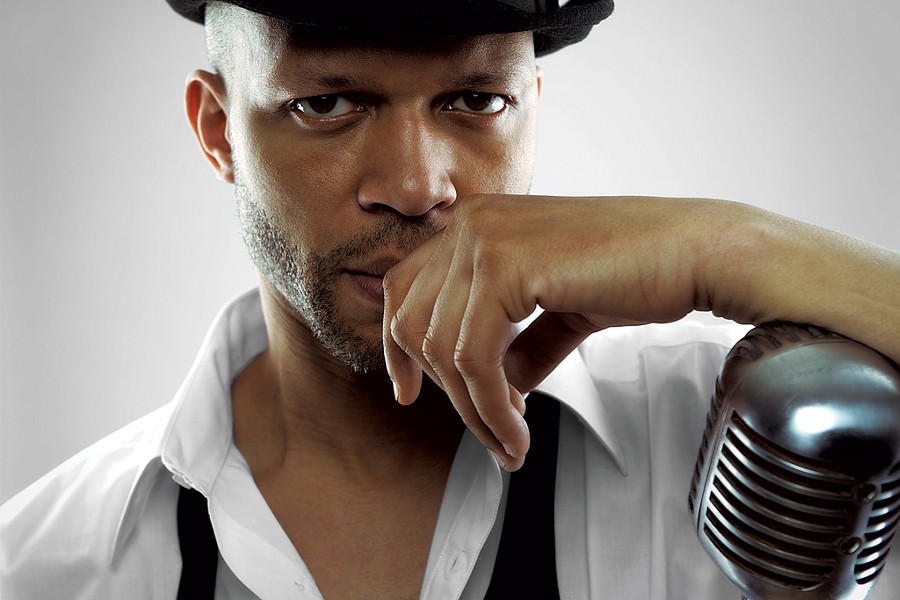 Speaking of Mitchell, those hoping to catch another round of the DJ's tribute to the Purple One are in for a special treat. Mitchell and man-of-1,000-bands Matt Hagen team up for an intimate acoustic Prince session on Sunday, June 3, at Asian Bistro. Bittersweet fact: Prince's birthday is next week. The legendary figure, who passed away in 2016, would have turned 60 on Thursday, June 7.

In an email to Seven Days, Mitchell says he and Hagen anticipate that folks will sing along to the artist's megahits. But they also plan to dig into Prince's massive catalog for some deep cuts. And given both Mitchell's and Hagen's versatility, we can expect some clever reinventions — maybe a countrified version of "Let's Go Crazy"?

A few noteworthy happenings unfold in the park inside the infamous traffic circle. On Saturday, June 2, you can work your body and clear your mind with guitarist Bob Gagnon's jazz yoga session. Hopefully the constant flow of traffic — both in the streets and in the air — won't be too distracting for those trying to perfect a peacock pose or some other complicated stance.

Looking slightly ahead to next week, on Wednesday, June 6, West African fusion group Sabouyouma straddle both Discover Winooski and the kickoff of Winooski Wednesdays, the latter a monthly concert series on the first Wednesday of every month from June through October. On Friday, June 8, instrumental jazz-hop outfit Japhy Ryder take over Waterworks Food + Drink. Meanwhile, hip-hop descends on the rotary recreation area with DJ Dakota, S.I.N.siZZle, Konflik and vertically integrated collective 99 Neighbors.

As is often the case during the BDJF proper, many Discover Winooski acts perform multiple sets — which is great, because you're less likely to miss out on anything. Visit the City of Winooski's Facebook page for the full Discover Winooski lineup.

And for more on BDJF, check out this week's cover story, our roundup of free shows  and the handy-dandy jazz fest program widely available. Or get full details on the festival at discoverjazz.com.

(More) Tips for the Band(s)

Back in March in this column, I outlined seven tips for musicians seeking press coverage, in both Seven Days and media outlets beyond. But I think I may have glossed over some things, particularly regarding submitting albums for review.

On a few occasions during my relatively short time holding down this post, local artists have released new records and haven't submitted them for coverage. To be clear: By no means is there a law that says local musicians have to submit their work to 7D. But when said artists are asked why they didn't float their albums our way, they invariably respond with something like, "Oh, I don't really know how any of that stuff works." Or, "I'm just not good at promoting myself."

These are justifiable explanations. Most people are not born with innate publicity and promotional skills, and submitting any kind of creative work for review, in any publication, can be nerve-racking. So I'd like to demystify the process a bit to make it seem less complicated or intimidating.

It's really simple: Just send me an email announcing your project and requesting a review — preferably one to two months prior to said project's release. A common mistake is waiting until the week before a record release party to submit. That's almost always too late. I know that sometimes time lines are murky and things invariably fall into place at the last minute, making it difficult to accurately project every detail of an album's release. But do your best to plan ahead.

In your email, include a digital version of your album, regardless of physical releases. If you're dropping a cassette or vinyl LP, definitely send those in, too. We love analog. If a CD is the only physical edition you plan to make, feel free to just send along a link to a stream or digital audio files through Dropbox, Google Drive or some other file-sharing service. Make sure to include your album art and track info, as well as liner notes if you have them.

Furthermore, if you intend to only release your work on CD, I'd like to discourage you from doing so and instead suggest you upload your music to a streaming platform. CD players and optical drives are becoming a thing of the past, and they're just kind of a pain in the ass. Plenty of folks still use them, but you'll serve yourself better — as in, reach more ears — by uploading your work to Spotify or Apple Music, as well, or by creating a Bandcamp or SoundCloud page for your music. But be warned: Most platforms charge fees to varying degrees.

Finally, know that Seven Days receives a deluge of releases throughout the year. Because we review only two albums per week, we get backed up pretty quickly. Feel free to check in if it's been a while since you submitted. And if you have new info, such as a date for a release show, definitely send it along.