Soundbites: In a Pandemic, Vermont Radio Programs Keep Us Tuned In 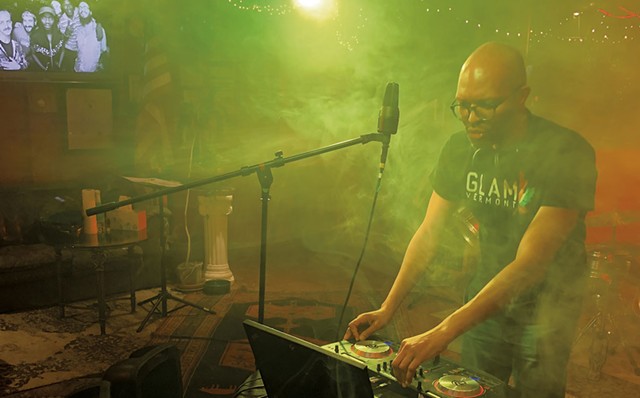 An old axiom says that there are but two certainties in life: death and taxes. But I'd like to add another immutable constant, at least as it pertains to the Vermont music scene: When the going gets tough, Big Heavy World will do some pretty cool shit to help out.

As you might have heard, the going has indeed gotten tough of late. And so, true to form, Jim Lockridge and his merry band of volunteer do-gooders at BHW are doing what they do best: um ... good!

As every musician and their mom moves to streaming their concerts online, BHW is helping those artists to reach potentially broader audiences than they might on their own by simulcasting select shows over the air on its low-power radio station, 105.9FM the Radiator, as well as streaming at bigheavyworld.com. So far, songwriter Linda Bassick and folk singer Rik Palieri are among the Vermont musicians who have gotten a Big Heavy radio boost. And DJs Craig Mitchell and Fattie B, aka Kyle Thompson, have streamed their DJ sets and dance parties through BHW, as well. The former has been doing shows aimed at a variety of select audiences, including people in recovery and LGBTQ groups. Thompson has been packing Zoom rooms like he used to fill up Retronome.

And here's the best part: Anyone can do it.

All you've gotta do is email BHW at info@bigheavyworld.com and include the details of your show. If it fits into their broadcast schedule, they'll put you on the air. (Note: The FCC is still the FCC, even in a pandemic. So if you do end up on air, watch your fucking mouth, OK?)

Radio Is Cleaning Up the Nation

Speaking of hip sounds on your FM dial, the University of Vermont's WRUV 90.1FM is still on the air and broadcasting new content, even though students vacated campus more than a month ago. According to WRUV public relations director Christa Guzman, DJs are prerecording shows — including news segments and quirky public service announcements — through recording software programs such as GarageBand and slotting them in the rotation wherever there is space. Otherwise, the station's automated system kicks in with robotic rocking.

Guzman explained via email that the station's schedule isn't currently being updated online, so really the only way to know when a new show is on is to tune in. But she noted that DJs are still following the tried-and-true formula that has made WRUV a pillar of local radio for 65 years: "Only clean music and no songs that are/have ever been on the top 100. We gotta stay the better alternative!"

So You Had Better Do as You Are Told 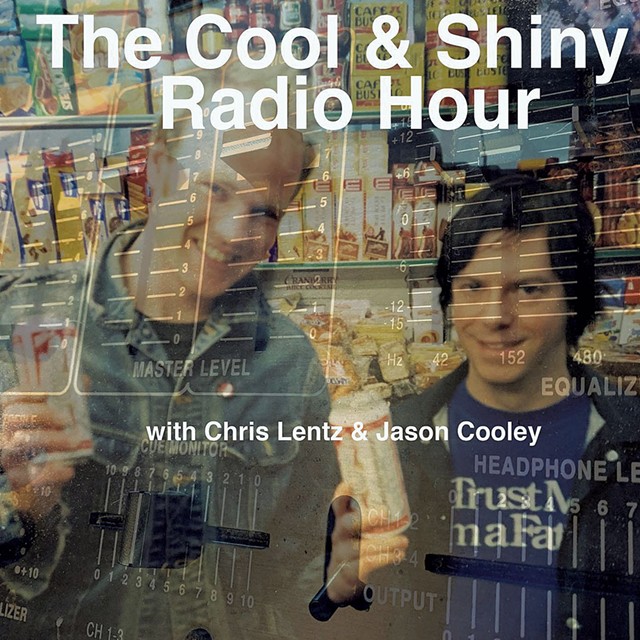 In non-terrestrial radio news, at least a few local musicians are taking to the digital airwaves to kill time, find creative outlets and/or stave off the soul-numbing delirium of nonstop isolation. (Who knew the apocalypse would be so dull and lonely?)

Earlier this month, Blue Button's Jason Cooley and his old friend and bandmate Chris Lentz launched "The Cool & Shiny Radio Hour" through Cooley's website. While the show is weekly, new episodes don't necessarily come out on any set day — they're also typically much longer than an hour. That casual, scattershot approach is evident in the show itself, which Cooley described thus: "The idea is to just play whatever we want. So it's all over the place."

"I basically started it out of boredom and wanting to hear back from friends without having to discuss the you-know-what," wrote Cooley in an email. "I realized I'd been on Facebook wayyyy more than I usually am and needed to do something else."

Cooley explained that the idea for the show came to him while watching the 1971 cult classic road movie Two-Lane Blacktop, in which the main characters spend a lot of time listening to 1970s Los Angeles radio — specifically, 93/KHJ with Don Steele, which, Cooley noted, is also heard throughout Quentin Tarantino's Once Upon a Time ... in Hollywood.

Cooley enlisted Lentz, who lives in Brooklyn with his family, so he'd have someone to talk to. In the 1990s, both played together with Gogol Bordello's Eugene Hütz in the seminal Burlington punk band the Fags and later as the offbeat duo Bag of Panties. The shows do have the familiar feel of two lifelong friends — who happen to have broad and interesting musical tastes — goofily shooting the shit about life and music, which is precisely the point.

"I think radio's most basic function is to be a pleasant distraction," Cooley offered, "which is something we all need right now."

You Better Listen to the Radio 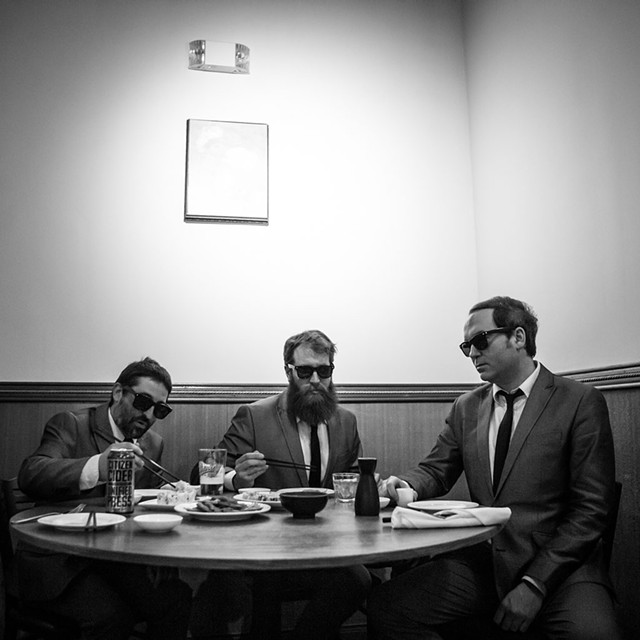 Cooley isn't the only Burlington rocker with eclectic tastes using time in isolation to mess around with digital radio. Matt Hagen might be the most compulsively busy musician in town, between his work with surf-noir outfit the High Breaks, his Local Dork DJ sets with Bob Wagner, his one-man band Matt the Gnat and the Gators, his hip-hop persona DJ Matt Hagen MC, his doom-metal band Savage Hen, and the three other projects he just started in the time it took you to read this sentence. And now he's got a new quarantine gig: hosting his new radio show, aptly titled "Radio Show."

"Radio Show" airs live via the online platform Mixlr every Wednesday and Saturday at 7 p.m. In each episode, Hagen plays songs from across a broad stylistic spectrum but adds a bit of historical or social context for each that he's researched. It's kind of a hybrid of Joel Najman's weekly rock and roll history show "My Place" on Vermont Public Radio and Jon Fishman's SiriusXM show "The Errant Path," in which the Phish drummer dives down a wide variety of musical rabbit holes. Also, there are weather forecasts.

"It's an updated, socially commenting, heavily eclectic version of 'My Place' that attempts to engage and educate the listener," Hagen explains in an email. "I naturally end up weaving a narrative that connects the songs to each other as well, as if the songs themselves are the conversation.

"I'm basically fusing 'My Place,' 'The Errant Path,' and DJ Matt Hagen MC's observations of the social and meteorological climate," he continues.

Like his own musical pursuits, Hagen's shows cover a wide range of musical terrain, from the big-band music of the 1940s to '50s rock and country to '60s psychedelia to '70s soul and funk to '80s pop to new releases.

"I suppose I'm concentrating on what I've always enjoyed doing, just applying it to a 'listening program,'" he writes. "The craft I've always been fascinated with is comfortably challenging people in a way that makes them want to lean into something they may have otherwise never taken a chance on."

In other Hagen news, he relays that the High Breaks plan to release a surf-rock opera this summer called Smirk of the Dolphin, which is supposedly based on a true story. The surf trio enlisted a number of guests, including pedal steel ace Brett Lanier, saxophonist Caroline O'Connor and multi-instrumentalist Dan Davine. There are also loads of sugary vocals, harkening back to Lendway, the Burlington pop band that essentially morphed into the High Breaks. Check out a three-minute sampler track — Hagen describes it as an "overture, of sorts" — at thehighbreaks.bandcamp.com.