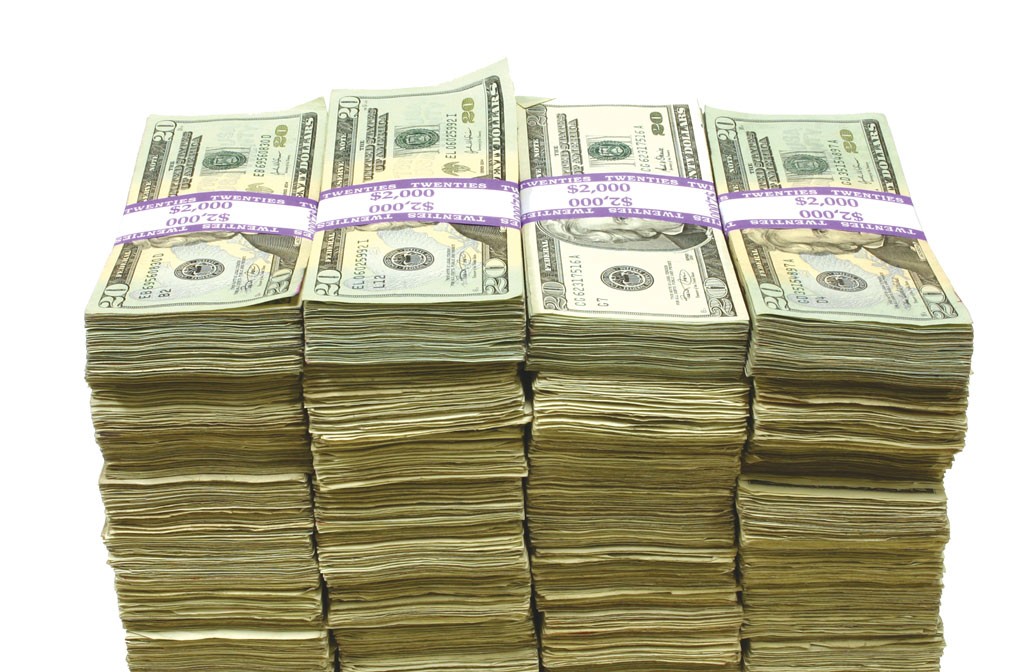 It's been more than a year ago since former South Burlington city councilor Paul Engels filed complaints with the state alleging violations of Vermont's campaign-finance-disclosure law.

His first complaint, submitted to the Vermont attorney general's office in August 2013, charged that South Burlington City Councilor Pam Mackenzie had failed to file a postelection donations and expenditures report for a political action committee she had formed. Pam PAC sought — successfully, as it turned out — to help defeat Engels and another incumbent in the March 2013 council election.

Mackenzie's PAC also appears to have violated limits in the law on the amount of money a political action committee can raise from a single source in any two-year election cycle. Mackenzie, now the chair of the South Burlington council, acknowledged in an interview last year that Pam PAC took in $2,180 from each of two sources — Mackenzie and her business. The law sets a $2,000 ceiling on any individual entity's total contributions to a PAC. 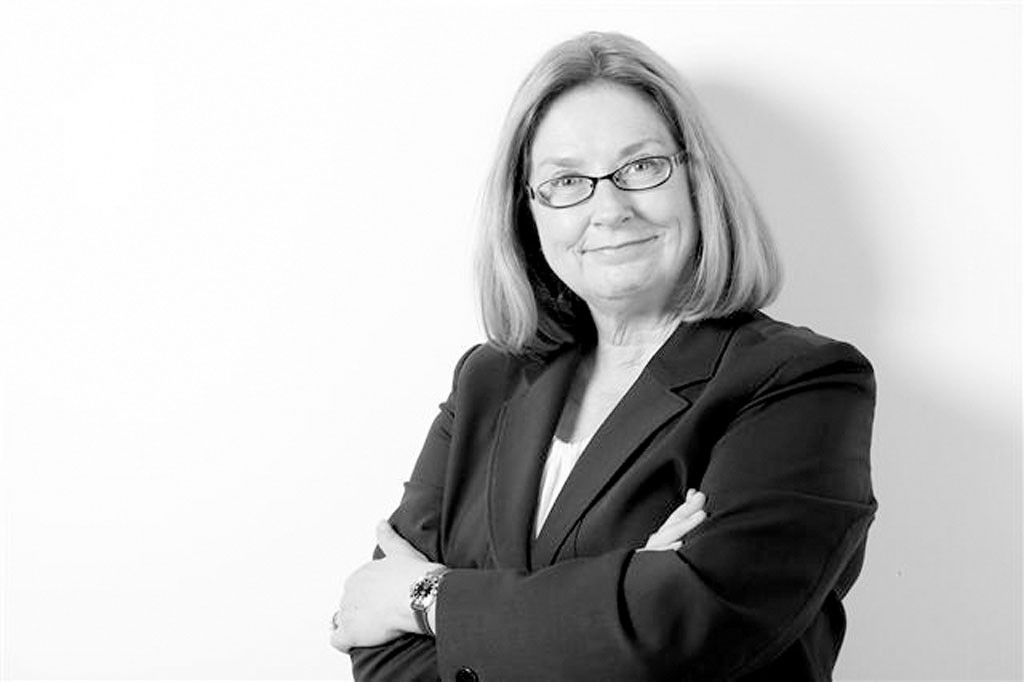 Some Vermonters knowledgeable about campaign-finance law say they're perplexed about why it has taken so long to resolve what appears to be a straightforward case. Advocates urging more openness about the sources of money in campaigns for public office suggest that the South Burlington situation is symptomatic of generally weak financial-disclosure requirements in Vermont. Current standards are only loosely and sporadically enforced, they add.

Engels also complained in September 2013 that another PAC — this one called South Burlington Good Government — had not filed any disclosure reports despite spending an estimated $2,000 on ads intended to help defeat him and a fellow councilor. The AG's office responded with a one-line email in September 2013: "We will look into this as well." There has been no further indication of the office's response to the allegation.

"Certainly it is important for all concerned, including the public, that there be a result in a timely fashion," comments state Rep. Maida Townsend (D-South Burlington), a member of the House committee that oversees campaign-finance legislation. Referring to the 11-month investigation into Pam PAC — and emphasizing that she is not prejudging its outcome — Townsend adds, "If matters like this are not resolved, it raises questions as to what degree one can have confidence in the process."

Mackenzie says she has "nothing to add" to the discussion at this point.

The Pam PAC case "doesn't seem like it could possibly be so complicated," says Paul Burns, head of the Vermont Public Interest Research Group. "It's a pretty well-known fact that enforcement, particularly for smaller-dollar infractions, is weak in Vermont," Burns adds.

Allen Gilbert, director of the Vermont chapter of the American Civil Liberties Union, offers a similar overall perspective. "Vermont generally has very lax [campaign-finance] reporting requirements," he says. The ACLU leader notes, for example, that Vermont is one of only three or four states that do not require statewide or legislative candidates to disclose personal financial information. And that's "ironic," in Gilbert's view, "because Vermont prides itself on its transparency." 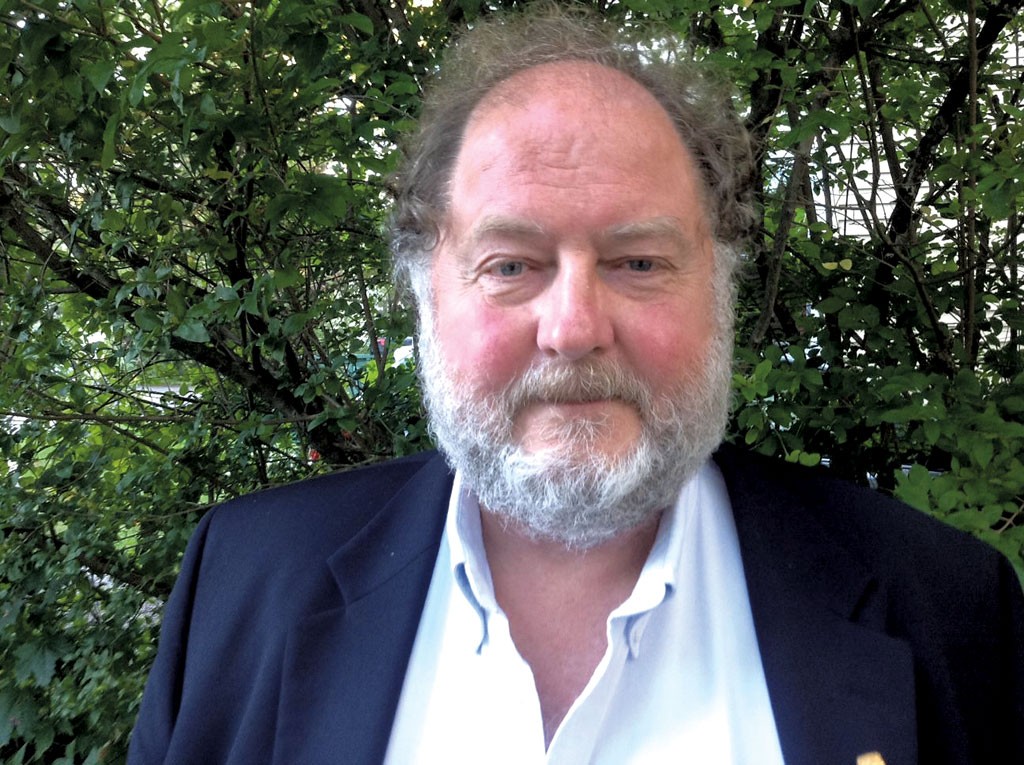 The AG's office is getting a bum rap in regard to both to the South Burlington case and to the general issue of enforcement, responds Duane, the AG official who oversees enforcement of the campaign-finance law.

"It's not a pretty simple little matter," he says of the Pam PAC investigation. "It's complex." Duane declines to say more, citing legal strictures against discussing an ongoing investigation.

Asked if the state in essence ignores comparatively minor violations of the law, Duane replies, "Absolutely not."

Some observers suggest that the AG's office lacks the staff resources to carry out campaign-finance investigations involving local elections and to follow through with legal action when violations are uncovered. But Duane says the office does have sufficient resources, noting, "I spend part of my time on campaign-finance issues, and two other attorneys from time to time will take these cases."

Those officials are currently carrying out 13 campaign-finance investigations, Duane says. One of them dates to 2010, while a few others were initiated more than two years ago.

In only a couple of instances have investigations resulted in legal action that, in turn, led to offenders being fined substantial sums. In 2011, an advocacy group formed by the Democrats' association had to pay a $10,000 penalty for failing to register with the Vermont Secretary of State's Office. On the other side of the aisle, the Republican association paid $30,000 in penalties in response to charges that it had coordinated with the campaign of GOP gubernatorial candidate Brian Dubie by sharing polling results. Dubie's campaign had to cough up $10,000 for the state and donate another $10,000 to the Vermont Foodbank.

It may be that fines are levied only in instances of egregious violations.

Duane acknowledges that the Attorney General's Office will generally not investigate a possible violation unless someone formally alleges the law was broken. A story in the press concerning apparent wrongdoing in this realm isn't sufficient to trigger a probe, Duane adds.

Neither the AG's office nor the Vermont Secretary of State's Office, which oversees the election process, checks whether candidates are observing campaign-finance contributions and disclosure requirements. An equivalent might be: No moving violations for drivers unless a pedestrian files a complaint with the police.

So if ignoring the finance-disclosure law is unlikely to result in any punishments, why bother to comply with it?

State Rep. Townsend says she files the required reports and obeys the stipulated donation and expenditure limits "because I believe in adhering to the law." These deadlines and disclosure requirements are needed, she adds, "in order to be as open as possible with the public."

What happens when someone does try to alert the AG about a campaign-finance issue?

Rich Nadworny is a resident of Burlington's New North End who worked for the "yes" side in June's school-budget revote. He says he used the "file a complaint" link on the AG's website that month to suggest that the "no" side may have violated campaign-finance law. Nothing happened for more than two months. When he inquired about the status of his filing, Nadworny received an August 26 email from Judah Griffin, a senior adviser in the AG's office, notifying him that his complaint could not be located. Nadworny resent it, and was told on August 29 that the matter would be reviewed. The AG's office eventually decided that no violation had occurred.

"It seems like there's not a lot of accountability in the system," Nadworny says, reflecting on the delay in even acknowledging his complaint. The enforcement process may need more financial resources to function properly, he suggests, but adds, "Legislators themselves are not that eager to put money into this law because it's going to come back and bite them."

Shane McCormack, a Republican who's challenging longtime attorney general Sorrell, says he has heard that "there's a mentality [in the AG's office] on enforcement deadlines of 'no harm, no foul.'" He adds, "It's true that sunshine is the best disinfectant. There isn't active and aggressive monitoring of disclosure requirements."

Brady Toensing, an attorney who has served on several occasions as the Vermont Republican Party's election-day counsel, says campaign-finance laws "are designed by incumbents to protect incumbents." And Vermont's laws, he adds, are "complex and difficult to understand, especially for political newcomers."

That latter point isn't valid, Townsend counters. "I don't find [the Vermont law] all that esoteric or arcane," she says. And if a candidate does have a question about the law's provisions, "it's a simple matter to call the Secretary of State's Office, and I know those folks are really helpful."

Townsend notes that her own campaign treasurer turned to that resource and received a full and prompt explanation of what the law requires.

VPIRG's Burns disagrees with the contention that lawmakers will refuse to toughen campaign-finance laws because it's in their self-interest to keep things loosey-goosey. It's been his experience in Montpelier, Burns recounts, that Vermont politicians aren't that cynical. "Most incumbents would like to see a reasonable law enforced more strongly," he suggests.

And so what if Pam PAC did take in $360 more in donations than the law allows, and didn't report it? Is that really so big a deal?

Maybe not. "While these laws should be fairly and impartially applied," Toensing wrote in an email, "I do not see much value in devoting tremendous state resources to enforcement actions over alleged technical violations. There is already a big political disincentive in violating the rules."

Says McCormack, "I don't think we're seeing a lot of campaign-financing schemes in Vermont. We need a sense of perspective. We have a citizen legislature with folks trying their best to comply with the law," he adds. "We don't want a heavy hand to come down on folks who are trying to make a difference."