Should I Tell my Boyfriend That Bad Sex Is the Reason We're Breaking Up? | Ask the Rev. | Seven Days | Vermont's Independent Voice

Should I Tell my Boyfriend That Bad Sex Is the Reason We're Breaking Up? 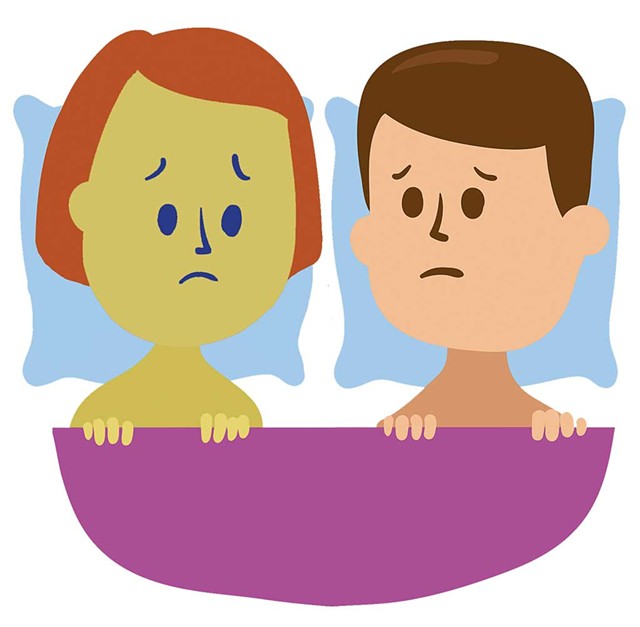 I've been dating someone for about six months. He's a nice guy, and we get along really well, but the sex is terrible. I've decided to break up with him, but I'm wondering if I should let him know that's the reason.

Why? Do you think you'll be doing a solid for his next partner? If you tell this guy you're dumping him because you think he stinks in the sack, you're just going to hurt his feelings. If he wants to stay with you, he'll probably argue that it will get better. And he may not be wrong.

Perhaps the connection you two have outside the bedroom is worth making the effort to improve your sexy times. Have you clearly communicated with him about the issue? What exactly isn't working for you? Do you both like totally different things, or is he less experienced than you? Maybe he hasn't known you long enough to feel completely comfortable. The solution to your problem might not be all that tricky, and you'll never know unless you try.

If you're firm in your decision to call it quits, keep your complaints to yourself or at least soften the blow. It's nobody's fault that you two are simply sexually incompatible. Chemistry is unpredictable, and good sex is subjective. As the old saying goes, one person's trash is another one's treasure. His technique may be as good as gold to someone else.