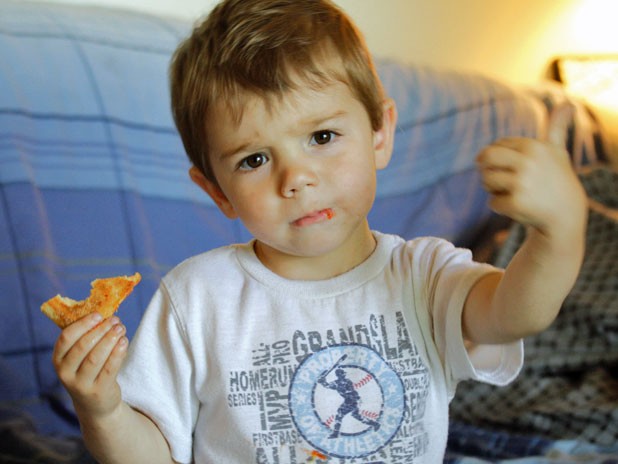 If you live in Burlington, you may have been seeing Alison Segar’s name on a lot of lawn signs lately. By the time this paper hits the streets, the 52-year-old social worker will know whether she’s been elected to city council as a Ward 1 Progressive. (Update: Segar lost the election to Democrat Kevin Worden.)

But Segar has already helped influence the statewide conversation — as a documentary filmmaker. Her 22-minute film “We Have to Talk About Hunger” won the Footage Farm USA Documentary Award at last month’s Vermont International Film Festival. Partially funded by Hunger Free Vermont, it will have three free screenings this week as part of the organization’s 3SquaresVT Challenge.

Segar, a native of the UK, came to Vermont in 1996. Her six documentaries explore subjects she “feels passionate about,” she writes on her website, including issues facing the Somali Bantu in Vermont, a local woman’s battle with Alzheimer’s disease, and class and racial divisions in the Burlington High School cafeteria. Her first short, “and i am me,” in which Segar talks with her adopted son about their family, garnered international festival attention in 2010.

Segar’s films draw their strength from fiercely individual portraits. “We Have to Talk About Hunger” starts with an elementary school teacher asking her class to imagine people who don’t have enough to eat. Then Segar introduces us to a real person: a young single mother in St. Johnsbury who budgets carefully to feed her son. At one point, the young woman — whom Segar followed for a year — breaks down because her employer has instructed her to buy new clothes she can’t afford. At another, she learns that a bureaucratic shift has erased her accumulated food-stamp credits.

“It was incredibly difficult to get subjects” for the film, Segar says. In a “small community,” having trouble nourishing one’s kids “is a very, very painful and private thing to admit to anybody.” But “When you follow the major story in the film, you think that she’s doing everything absolutely right, but she’s still living with hunger. It’s not ‘those people’; it could be all of us.”

Would Segar ever quit social work to become a full-time filmmaker? “I wish,” she says, laughing. “There’s no money in documentary filmmaking.” She’s made her docs on tight budgets, often using equipment loaned by Vermont Community Access Media and help from the small but close-knit local filmmaking community. “Every project that I’ve done has relied on the good will of many other filmmakers,” Segar says.

In “Hunger,” an expert notes that canned-food drives, while well intentioned, won’t solve a systemic problem. A similar thought process led the soft-spoken Segar to run for city office. “For many years I have wanted to support children and families, to help them make individual change,” she says. “What I now realize is that there needs to be institutional change. I like to think by taking a step into city government, I can help repair some of the broken systems and create new systems.”

Whatever the outcome, look for more docs from Segar that give Vermont’s issues human faces and voices.