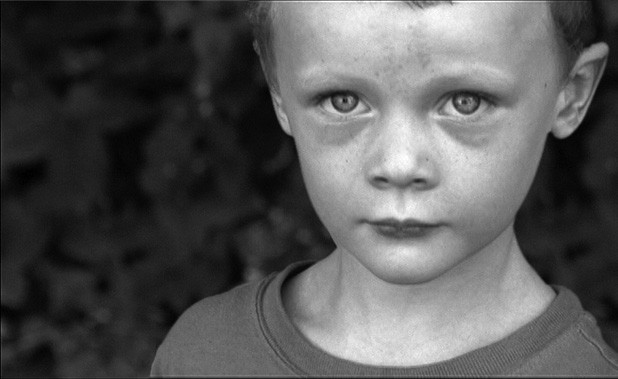 We’ve got lots of screenings and special film events coming up this month — including local appearances by the director of The Celluloid Closet and a veteran film editor with an amazing resume.

“We’re scared; we’re in a strange situation,” says an interviewee in Bess O’Brien’s new film, “so we’re gonna seem kind of scary and strange.” Ask Us Who We Are is a documentary that delves into the lives of Vermont’s foster children. Besides shining a light on the lives of these young people in often-perilous transition, O’Brien profiles the families who take them in and the families who fight to get them back.

O’Brien’s last film, Shout It Out, also told young Vermonters’ stories — but in dramatic format. Like Shout, which won an award from the National Education Association, Ask Us will have a state tour. Catch it in Burlington this weekend — or check the website for April and May screenings in towns from Newport down to Brattleboro.

What do Days of Heaven, Miss Congeniality, Pee-wee’s Big Adventure, The Warriors, Top Gun and Gigli have in common? Billy Weber edited all of them. The Hollywood veteran also worked on Taxi Driver and has collaborated with cult director Terrence Malick since Badlands in 1973; their latest film together is the upcoming The Tree of Life, starring Brad Pitt and Sean Penn. An L.A. native, Weber worked his way up through the biz, and you can hear all about it when he comes to Bruce Posner’s Ciné Salon at Hanover’s Howe Library on April 25. At a separate event the same day, Weber will discuss his first cutting job, on the cult horror film Messiah of Evil (1972), with celebrated local comic artist Steve Bissette.

The film series at L.A.C.E.’s new cultural space, Readers & Writers, kicks off this Wednesday with Chemerical, a documentary in which an American family is challenged to live chemical free. The Barre nonprofit will continue to show weekly films, mostly docs, following its Open Table Dinners.