Short and Sweet at the Green Mountain Film Festival 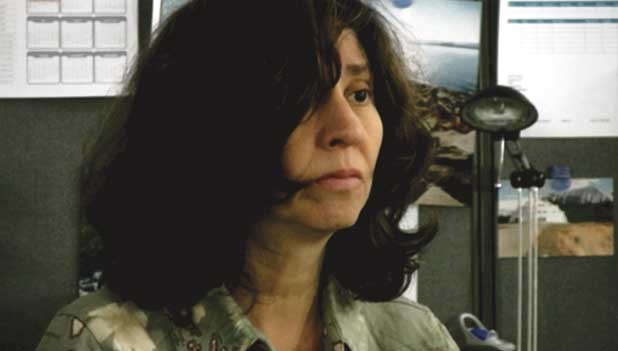 How many people watching the 2010 Oscars from their living rooms had seen a single one of the nominated short films? Probably not many, because shorts pop up at festivals (and, increasingly, on the Internet), not at your local multiplex.

At the ongoing Green Mountain Film Festival, the program of “Sunday Shorts” offers a chance to sample local filmmaking without making a 90-minute commitment to anyone’s particular aesthetic. Indeed, aesthetically speaking, the films on display here run the gamut — even when they share some personnel.

Also in a comic vein, long-time LA acting coach — and Vermont transplant — Richard Waterhouse made “Respect for Acting,” a film about the frustrations attendant on his profession.

If you’re more interested in kitchen-sink realism, the shorts showcase offers Montpelier actor and filmmaker Jim Gallagher’s 32-minute drama “Complications,” which features an actual kitchen sink. It’s the story of a young grandmother (Teresa Langston), living with her daughter (Cael Barkman) and the daughter’s three kids, one of whom needs expensive dental work. Cash-strapped, the heroine comes up with a creative — but risky — solution inspired by her mind-numbing office job. Langston’s sly performance is fun, and Gallagher’s script won the Best Screenplay (Short) award at the 2008 SoCal Independent Film Festival. The writer-director, who works in human resources at the Vermont State Housing Authority, says it was inspired by “a collection of incidents that took place at one of the many temp jobs I’ve held in the corporate world.”

Like many local actors, 42-year-old Gallagher has spent time pursuing his craft in the New York area — he’s appeared as Ivan the Terrible on the History Channel, among other roles. But “Complications” is a Vermont product, shot in Montpelier and Plainfield with familiar faces from local theater productions. Gallagher, who has a backlog of finished scripts, says he hopes to start making another short soon.

Meanwhile, check out these filmmakers at the showcase — and, if you can’t make it, find Joy’s and Fisher’s work at vimeo.com.