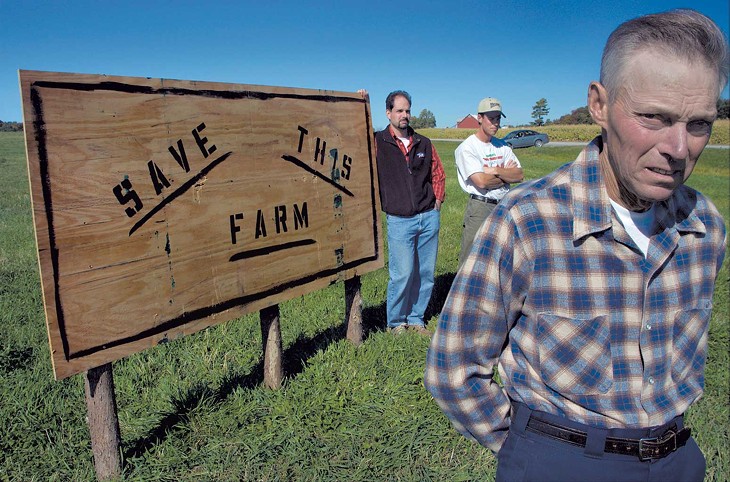 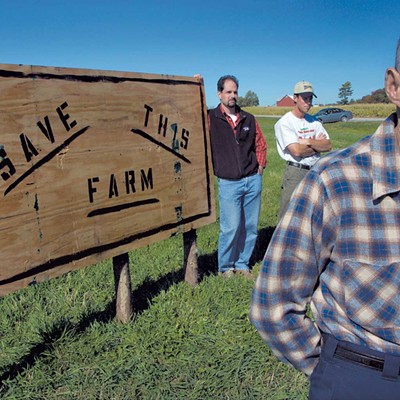 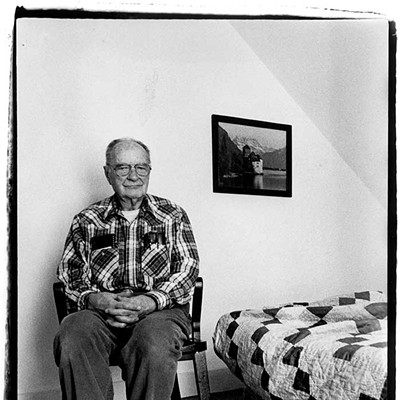 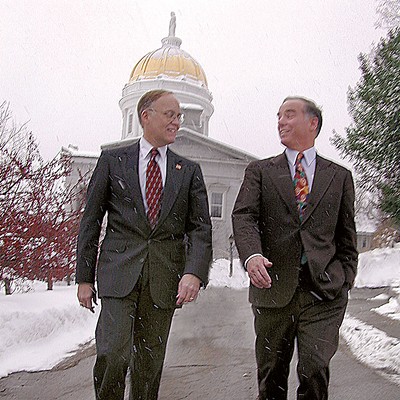 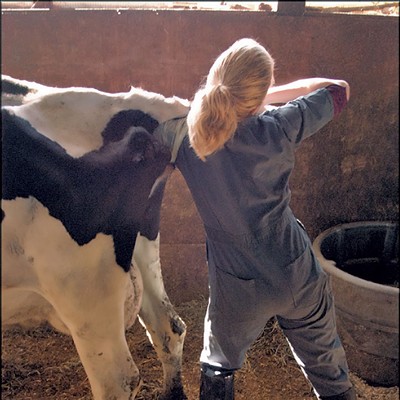 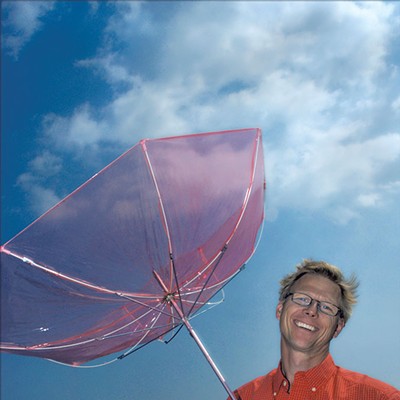 Matthew Thorsen came into the Seven Days fold shortly after we started the paper. His first photo was of studio producer Joe Egan, in the October 25, 1995 issue. For the first few years, his black-and-white images, with dramatic borders created in the darkroom, defined the paper's arty look. As time passed, his photos reflected a picture-taking sea change: from analog film to digital. Goodbye, darkroom, hello, learning curve.

Matt acknowledges grappling with digital cameras — which in the beginning were "not very good" — and a whole new way to process images. In addition, Seven Days gradually evolved from an arts-and-culture paper to one with an increasing number of hard news stories. Photojournalism was a new world, too, for this photographer best known for his carefully composed portraits.

Over time, the photos in Seven Days reflected not just an evolution in image technology but the development of a uniquely talented photographer. The addition of news and food coverage to the paper presented continual visual challenges. Matt met them head on.

Because of Seven Days' broad circulation area, we have long worked with freelance photographers around the state — most notably Jeb Wallace-Brodeur in central Vermont. But we finally made Matt the official staff photographer in 2014, acknowledging his dedication to the paper and the sheer magnitude of his work.

One of Matt's projects outside of Seven Days was his "Sound Proof" collection of band photos, coordinated by Big Heavy World. An exhibit of these images toured the state, including a stint in the Governor's Gallery. "We all owe thanks to Matt for lucidly and artfully saving for us the fondest memories of a musical era in the 'Sound Proof' exhibit," says BHW founder and director Jim Lockridge. As an early art director of Seven Days, worked with Matt on the paper. "His eye has no equal, and he shares his work with humility and kindness."

Matt has always had an idiosyncratic sense of composition. One challenge of shooting for a media outlet is that he's picturing "someone else's story," he says. If he were to tell his own, the photo would include (and sometimes does) information that the subject revealed to him after the reporter left.

The life of a newspaper photographer is not without other difficulties. Matt has blown out a knee and "had to crawl back to the car." He's been kicked out, chewed out and snarled at. Once, he got "locked in the back of a police car — that was a bummer." Turns out the officer got an emergency call while Matt was on a ride-along.

In recent years, Matt says he's enjoyed shooting for Kids VT. "The kids are funnier," he observes. "They're joyful." Conversely, he also likes photographing "people in a state of loss," such as refugee families. "When I go to someone's place, I am very reverent," he says.

As with any journalist, Matt appreciates the variety in his work. "I like that the jobs are something I never could imagine," he says. "That's like a gift.'"

And sometimes, an assignment he thought would be dull proves to be the opposite. "My mantra is, this could be the best story ever," Matt says. "So why couldn't it be the best picture ever?"

The original print version of this article was headlined "Good Eye"