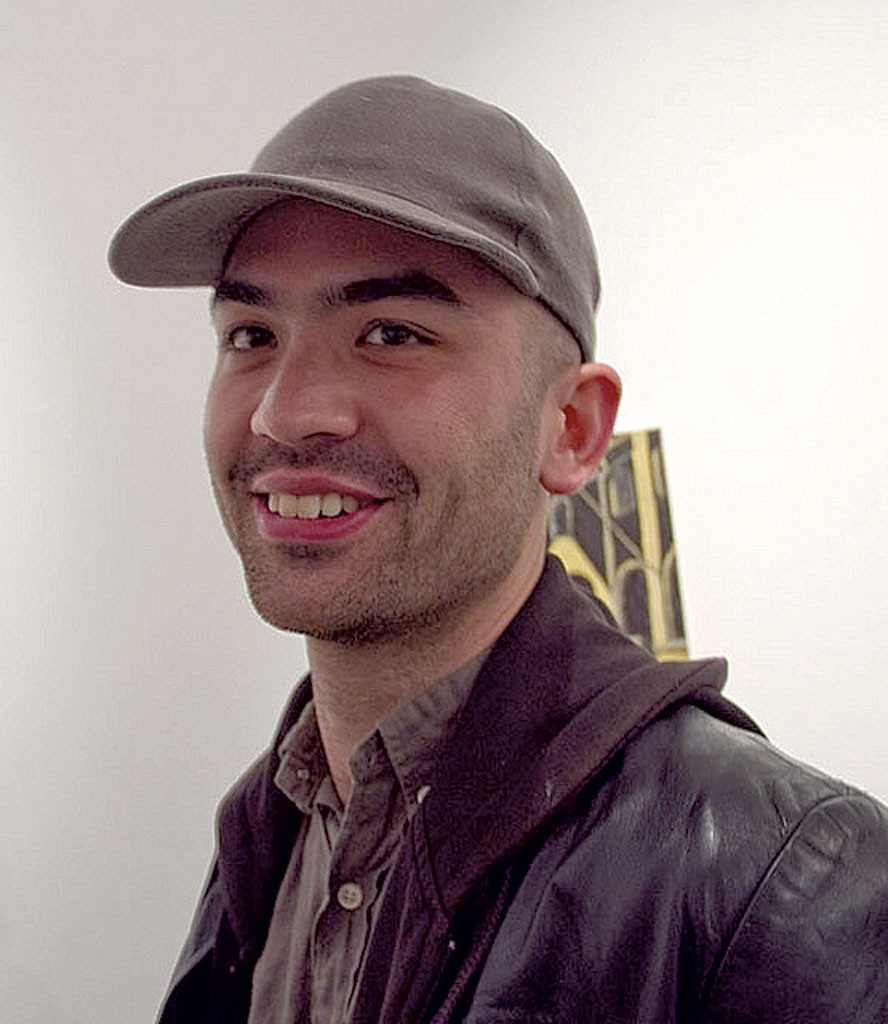 Maybe the comics in Seven Days provide your appetizer sampler: a bunch of tasty tidbits designed to whet your appetite for the main course. Or maybe you save the funny pages for last, as a colorful, enjoyable dessert. Whatever your method, chances are that you check them out. Who doesn't love comics?

Seven Days loves comics, too, but every year or so we tweak the section, weeding out a few and bringing in some new ones. Last week you may have noticed the absence of Hilary Price's "Rhymes with Orange," Ted Rall and Dakota McFadzean. Another change is coming soon, but we'll wait to tell you about that one. Meanwhile, we'd like to introduce our first three newcomers to you here.

A fixture in many an alt-weekly, Kaz's "Underworld" makes its seedy, hilarious Seven Days début. Better late than never. First published more than 20 years ago, the strip has a wit and satiric bite that are as sharp as ever. The deceptively simple line work evokes such venerable strips as "Nancy" and "Beetle Bailey," but look more closely and you'll find drug-addled maniacs and a celebration of all things vile and scurvy. Watch out for flying eyeballs and discarded syringes.

"Children of the Atom" by Dave Lapp

Unique among our new comics for having completed its storyline, "Children of the Atom" was published for more than five years exclusively in Vancouver's alt-weekly the Georgia Straight. Author Dave Lapp's strip concerns Franklin Boy and Jim Jam Girl, two characters who wend their way through a surreal, "Krazy Kat"-like landscape. It's delightfully strange and thought provoking, and we're launching it from its beginning.

The prolific Toronto-based cartoonist Michael DeForge has won several awards for his work, which includes the acclaimed 2014 book Ant Colony. Hailed by many in the industry as a major new talent, DeForge has never had his work in a weekly paper until now. "Sticks Angelica" is a current, ongoing strip in which DeForge's unique abilities with line, color and character are amply apparent.

On the occasion of his comic's first appearance in Seven Days, DeForge spoke with us from his home.

SEVEN DAYS: How would you describe "Sticks Angelica" to readers who've never seen it before?

MICHAEL DEFORGE: It's a comic about a woman who is sort of sick of living in a city, so she decides instead to move to a cabin in a national park, far away. She unfortunately finds that there are a lot of animals who want to befriend her, and she becomes reluctant friends with them.

SD: You've mentioned that you've always wanted your work to appear in an alt-weekly paper. Why is that important to you?

I find it easier to grapple with longer stories if I can think of them in smaller parts. I can sometimes get kind of hung up on dealing with a really huge narrative. Having the time between strips or issues gives me enough space that I can come to things with a fresh mind.

SD: What comic strips most strongly influenced your work?

MD: Well, the aforementioned "Shrimpy and Paul" is a big one for me. Early on, "The Far Side," "Calvin and Hobbes," "Peanuts" and "Bloom County" were the comics that my parents had lying around, and were sort of how I learned to read. "Bloom County" in particular was a really big influence on me. It was full of topical references that I, of course, didn't understand at that time. I was reading Kitty Dukakis jokes and not really understanding who she was. Years later, I'd fill in all those references.