Earlier this month, the mostly forgotten 1995 blockbuster Outbreak suddenly leapt into the Netflix Top 10. That isn't the only thriller about a deadly disease that Americans have been streaming in record numbers. In the Guardian, Charles Bramesco speculated that people are "flocking to these films for a sanctioned version of exposure therapy, in which an inconceivable menace can be experienced and survived."

Not all medical disaster movies are created equal, though. Some offer an educational dose of likely scenarios; others distract us by reshaping our worst fears into an adventure with a Hollywood ending. Watching four high-budget pandemic movies, two from the U.S. and two from Asia, I found instructive parallels and differences, not to mention catharsis, insight and absurdity. Besides being included with subscriptions (as noted), all of the following movies are available for rent on various platforms. 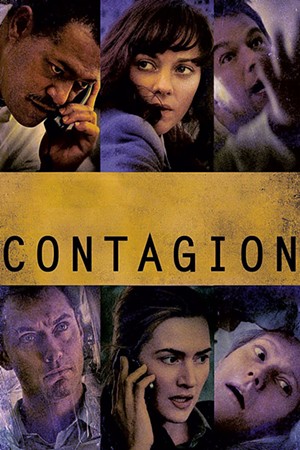 The original print version of this article was headlined "Safe Exposure | If you still want to stream pandemic movies, here's an annotated guide"