Second Toddler Death Casts a Pall Over the DCF 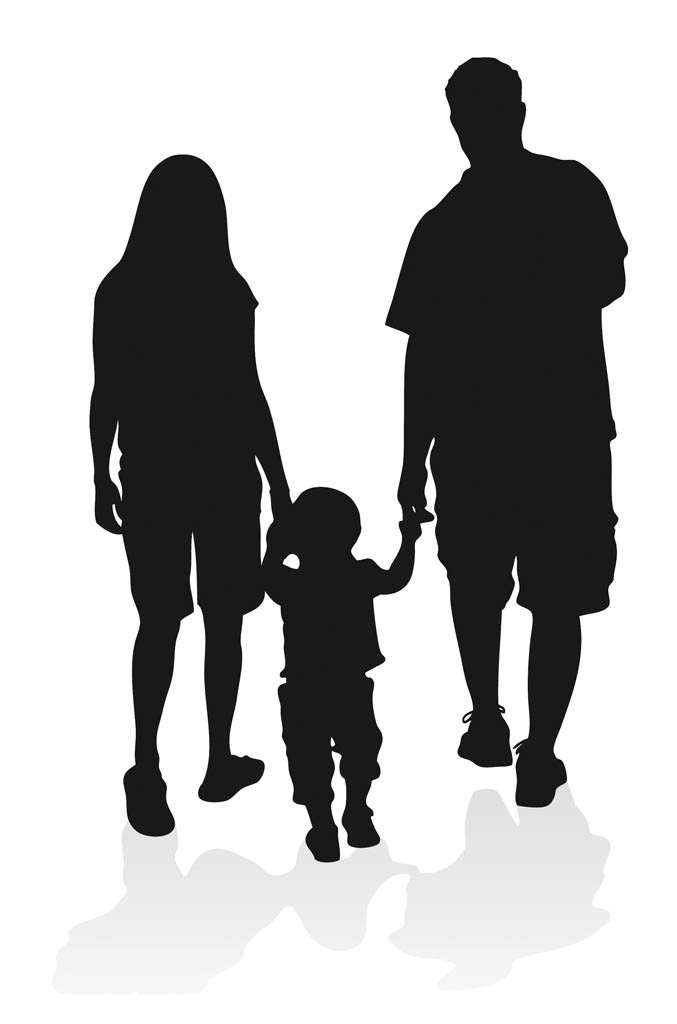 For the second time in three months, the death of a Vermont child has been ruled a homicide. Although the details about what happened last month in Winooski have mostly been kept from the public, what scant information has emerged from behind confidentiality laws has raised questions about how the state Department for Children and Families handled the situation.

Court documents place the following individuals inside an apartment at 264 Malletts Bay Avenue on April 4:

After seeing the child asleep in a crib, and noting the bruises on his neck, Salter left the premises. Peighton died an hour later of trauma to the head and neck.

Why wasn't the child taken away?

State officials, including Gov. Peter Shumlin, have called for multiple investigations into DCF's role in the incident, which was eerily similar to one in February that also claimed the life of a child.

Two-year-old Dezirae Sheldon of Rutland was killed on February 21, days after DCF returned her to her troubled home. Soon thereafter, officials announced that the department would conduct an internal review, an independent panel would examine the agency and a legislative committee would be convened to consider policy changes.

None of those investigations had made much headway when news of Peighton's death broke. In fact, the group conducting the independent inquiry, the Vermont Citizens Advisory Board, hasn't met once.

"We're not moving fast enough on this issue," said State Sen. Kevin Mullin, R-Rutland, who is on the committee of lawmakers that convened six times before the legislature adjourned. "We have two dead children. Do we have to wait for a third?"

When and if the investigations do conclude, it's not clear how much will be made public. Though plans are not final, officials said both the DCF internal review and the advisory board's inquiry could result only in a public release of conclusions, not the underlying investigations. Last week, leaders of the citizens advisory board expressed reluctance about revealing the names of some of its board members.

Meanwhile, the clamor for answers from DCF is intense.

"There's not ever going to be a system that gets it 100 percent right, but that doesn't mean when something doesn't go right that we don't work to make it right," said Jennifer Poehlmann, executive director of the Vermont Children's Alliance and a member of the citizens advisory board. "I do think that there has to be a way to address what the pubic needs now, which is answers. That's important right now, in order to have confidence in the system moving forward."

"They're drawing conclusions without all the information," Yacovone said of his agency's critics. "I understand what appearances look like, but that's not how we make decisions."

Last year, DCF received 17,000 complaints of potential child abuse or neglect. Of those, roughly 5,000 prompted further investigation, and about 2,200 resulted in action to protect a child.

DCF investigators can't simply remove a child on their own. They need a judge's order, or in emergencies can summon police officers, who have the ability to remove children they deem to be in "imminent danger."

The background of the adults involved can be considered in determining imminent danger, Yacovone said.

In the Geraw case, Peighton's mother, LaForce, assaulted a friend of her former boyfriend at her previous Essex Junction home in 2005. After an argument with the man, she plunged a knife three inches into his neck, according to court documents. While serving time, she was busted for trying to smuggle two buprenorphine pills into the facility, according to court documents. The drug is used to treat opiate addiction.

Within a few days of Peighton's death, both were back in jail — though not in connection with the child's untimely passing; as of press time no one had been charged in the death. LaForce's parole was revoked after she tested positive for cocaine and marijuana, and Chicoine's furlough was revoked for testing positive for buprenorphine, according to court records.

"Concerns over substance abuse, propensity to violence, out of control," Vermont Parole Board chairman Dean George wrote about LaForce in a form revoking her freedom.

Asked why Peighton had not been taken from LaForce, Yacovone said he was unable to discuss the case — or any DCF case, for that matter. He confirmed that Salter, the DCF investigator, remains on active duty.

The commissioner did note that DCF was apparently not the only entity that decided against intervention to protect Peighton.

Search-warrant documents filed in court — which provide the only public account of events preceding Peighton's death — indicate the toddler was treated at the Fletcher Allen Health Care emergency room on April 2, two days before his death, for "malaise, vomiting and fever." It was then that a doctor noticed the bruises, which LaForce and Chicoine could not explain.

"Bear in mind that the physician decided that the child could come home," Yacovone said in an interview.

The commissioner isn't the only one to mention Vermont's largest hospital. "I also wondered why the child was taken to the hospital and doctors observed bruising that nobody could explain, and the child was discharged home with just a call to DCF," Poehlmann said.

"We have a conversation with them to help make a determination," Leffler said. "It's a judgment call, and it's a collaboration."

In addition to the criminal probe and an internal DCF review, the two groups convened to explore DCF's handling of the death of Dezirae Sheldon now have Peighton's to consider, too.

What's taking so long? The Vermont Citizens Advisory Board, headed by Burlington pediatrician Joe Hagan and KidSafe Collaborative executive director Sally Borden, decided to wait for Vermont State Police to finish their work on the murder case against Dezirae's stepfather. There's no schedule for when it will convene or issue findings, Borden said.

When members do get to work, it's not clear how comfortable they'll be operating in the public eye. Asked for an updated list of people on the 22-member committee, which includes Burlington Police Chief Michael Schirling, Poehlmann, former prosecutors and judges, and child safety advocates, Borden asked Seven Days to keep some confidential on grounds they've received services from DCF.

"These folks were reluctant to have their names out there in that way," Borden said. One person already resigned from the group in anticipation of unwanted media exposure.

"He's been clear in emphasizing to us that he wants a thorough, no-holds-barred type of investigation," Racine said. "He wants to know if there's anything that we should have done differently."

In an interview, Shumlin said he was "frustrated" by the pace of the inquiries into DCF after Dezirae's death. "We are looking at every aspect of the tragedy," he said, noting he'd been assured the investigation into Peighton's death "will move more expeditiously."

Almost immediately after Dezirae's death, Senate President Pro Tem John Campbell (D-Windsor) formed a special committee on child protection and began asking questions of DCF. But it soon became apparent the group wouldn't be able to finish its work before the conclusion of the recent legislative session. It has scheduled 10 statewide public hearings in June to hear testimony from Vermonters who have had contact with DCF. The goal is to issue policy recommendations in the fall that lawmakers could take up during the next legislative session.

Of particular interest to the committee's cochairman, Senate Judiciary Committee chairman Dick Sears, are two consequences of laws governing DCF: a tendency to keep families intact instead of putting children in foster care; and laws that provide a cloak of confidentiality for much of what DCF does.

"Reunification of families versus the best interest of child safety, it's been a concern of mine for some time," said Sears.

While Sears said DCF has cooperated with his committee's inquiry, a little-noticed maneuver just before lawmakers adjourned shows that even legislators may be wary of the department's privacy policies.

In a highly unusual move, the committee retained subpoena power, which allows it to compel DCF to offer documents and testimony.

Sears said he hopes to never use subpoena power but wants the tool in the committee's back pocket in case it bumps into problems getting information from DCF about the two deaths.

Correction 5/21/14, 12:45 P.M.: The original headline on the online version of this story mislabeled the Department of Children and Families as “VCF;” we've corrected it to “DCF.” We regret the error.