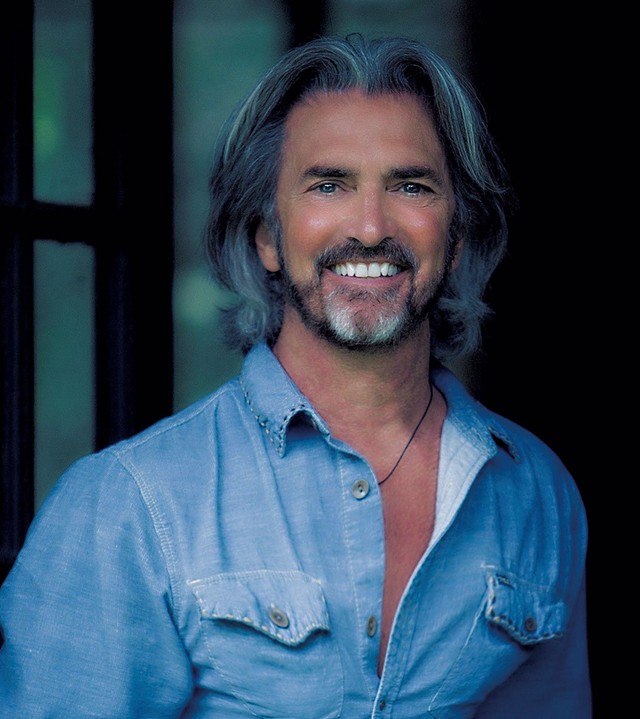 In the late 1980s, everyone said John Fusco was crazy. His screenplay for Crossroads, a modest 1986 hit and eventual cult classic starring a fresh-off-The Karate Kid Ralph Macchio as a blues guitar prodigy, had made him a hot commodity in Hollywood. But, just as quickly as the young screenwriter's star had risen, he soured on La-La Land. Longing for a lifestyle focused more on making art than selling it, he told his agent and colleagues he was moving to Vermont to write, of all things, a Western.

"They told me it was career suicide," Fusco said by phone recently from his Morristown home. "The Western had been dead for 20 years. But I'm the kind of writer where it's got to come from a real place," he continued, "and I need to be in a real place."

The move to the Green Mountains worked out OK for Fusco. There he wrote the 1988 Brat Pack vehicle Young Guns — which, while not a critical smash, became one of the highest-grossing Westerns of all time and spawned a 1990 sequel.

"My agent said, 'Stay in Vermont,'" Fusco recalled. He did and hasn't looked back since.

Highlights of Fusco's ensuing screenwriting career include the 1992 Val Kilmer hit Thunderheart; 2004's Hidalgo, starring Viggo Mortensen; and 2016's Crouching Tiger, Hidden Dragon: Sword of Destiny. He was the creator and showrunner of the popular Netflix series "Marco Polo," which ran from 2014 to 2016, and wrote the 2019 Netflix film The Highwaymen, starring Kevin Costner and Woody Harrelson.

Despite those international successes, a bit of recent local love has Fusco tickled. Last week, the Vermont Arts Council announced him as the recipient of the 2020 Governor's Award for Excellence in the Arts. It's the highest annual honor the state presents to an artist.

"It's meaningful and puts me on a roster of esteemed company." John Fusco tweet this

"Vermont has been my creative base for really my entire career," Fusco said. He called Vermont "a state of being" before adding that the Governor's Award is "super meaningful and puts me on a roster of esteemed company."

That it does. Recent recipients have included singer and actor François Clemmons in 2019, singer-songwriter Grace Potter in 2015, writer Archer Mayor in 2012, writer Julia Alvarez in 2011, and Circus Smirkus founder Rob Mermin in 2008. Other winners in the award's 43-year history include playwright David Mamet in 1988, novelist Bernard Malamud in 1979, and Bread and Puppet Theater founder Peter Schumann in 1978. 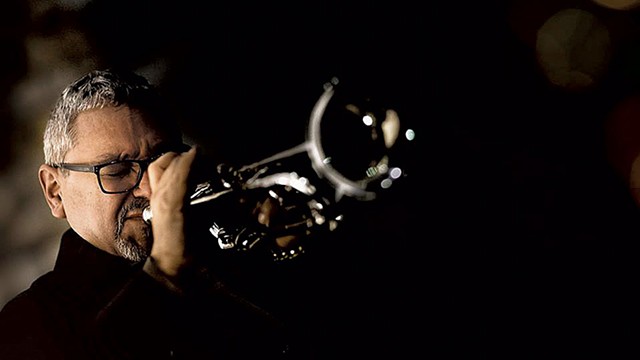 "We are honored to recognize these five extraordinary individuals," Vermont Arts Council executive director Karen Mittelman said in a press release. "Each one of them has been a trailblazer in his or her own way. Their creativity moves, inspires and stretches us — as Vermonters and as human beings."

Even as the pandemic has ground most television and movie production to a halt, Fusco said he's been busier than ever in recent months.

"There's still a big demand for writers because you have to keep material in the pipeline," he explained. Among other projects in the works, a movie he penned and is producing will begin shooting in Hawaii next week. Fusco won't be on set, due to COVID-19-era restrictions on film productions.

Though a trip to paradise isn't in the cards, Fusco has plenty of ways to keep himself occupied at home. He's a blues songwriter whose music career has gained steam in recent years, most recently with the release of his well-received John the Revelator earlier this summer.

"Vermont is the coolest state in the country," Fusco said, "and I'm pretty excited we're getting to do some live music."