Local musicians weigh in on the best music of 2012 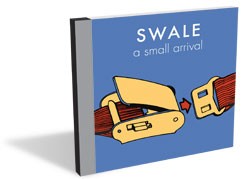 Recapping the best music from a given year is always overwhelming. So we asked local musicians, fans and assorted scenesters for their takes on the best albums (local and nonlocal) and Vermont concerts they took in this year. We also added a “wild card” category that was completely open-ended. Here’s what they said.