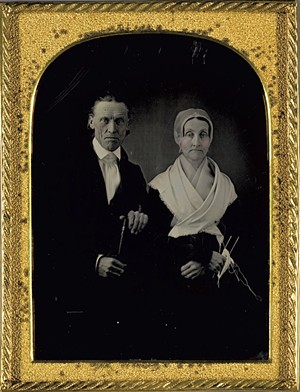 White sheets shrouded the furniture like so many ghouls lying about the room. Tucker Foltz, the education programs manager at Rokeby Museum in Ferrisburgh, led me through the historic Robinson home and into the original kitchen, which dates back to the 1790s. Due to seasonal closures, the pandemic shutdown and restoration work, visitors haven't crossed the kitchen's ancient floorboards since November 2019. Under the deepening shadows of dusk, the air hung heavy with disuse.

"There is where we'll have the séance," Foltz said.

In the mid-19th century, Rowland and Rachel Robinson, second-generation owners of Rokeby farm, were swept up in the religious fervor of the popular Spiritualist movement. Through mediums, they spoke with the dead — or believed they did.

This weekend the museum brings these séances back to life with "Spirits of Rokeby." For the final event of its season, on Friday, October 29, and Saturday, October 30, the museum invites visitors to participate in authentic re-creations of mid-19th-century séances. The sessions are staged by actors and based on the transcripts of Ann King, a medium and family friend who documented the Robinsons' conversations with the spirit world.

A historian by trade and a theater kid by upbringing, Foltz is in his element.

"We're toeing the line between history and something that is a spooky experience but is based in reality," he said. "Theater is the tie between the two."

In a pre-séance talk, museum director Dr. Lindsay Houpt-Varner will elaborate on that history before guests are escorted into the Robinson home for what the museum's website calls a "participatory dramatization." The 45-minute sessions will be limited to groups of 10, and masks are required. 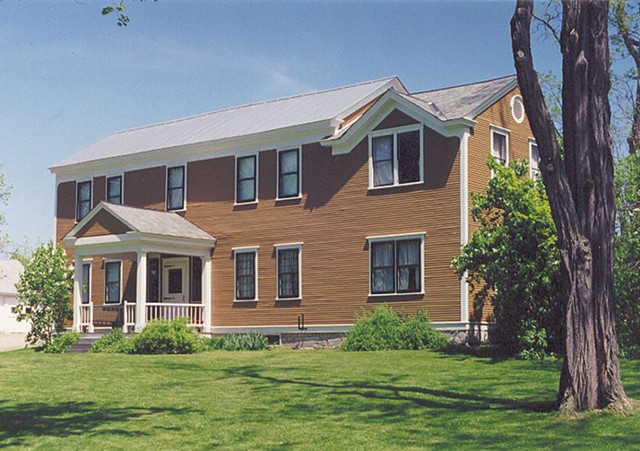 Inside the Robinson kitchen, participants will sit around the family's original banquet table as actors Madeleine Murray, J. Louis Reid and Landon DePaulo re-create the séances King described. Murray, a local artist who, as a teenager, acted alongside Foltz at the Briggs Opera House in White River Junction, plays King. Asked about the event's scariness level, she called it "spooky" and "very Halloween-y but not panic-inducing."

Still, communing with the dead is not most visitors' first association with Rokeby and the family it memorializes. Foltz described the museum's main draws as "the three As: abolition, art and agriculture."

While several of the Robinsons were celebrated artists and the property's varied agricultural uses have been preserved for educational purposes, it is the first A — abolition — for which Rokeby is most historically significant. 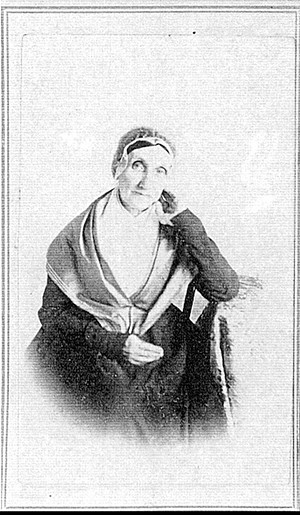 Born and raised Quakers, Rowland and Rachel Robinson were adamant abolitionists who demanded the immediate emancipation of all enslaved people in the U.S. They boycotted slave-made goods and organized against slavery at the state and national levels. Rowland helped start the Ferrisburgh Anti-Slavery Society, Foltz said, and was a founding member of the Vermont Anti-Slavery Society.

During the 1830s and '40s, the Robinsons gave freedom seekers headed for Canada housing and paid employment on the farm, often for months at a time. There are about 10 such verified cases of people finding temporary refuge at Rokeby, making it one of the most well-documented sites on the Underground Railroad and garnering it recognition as a National Historic Landmark.

In the early 1850s, Rowland and Rachel shifted their religious focus from Quakerism to Spiritualism. Their politics were consistent with the radical thinking embraced by the movement.

In a recent Zoom presentation on "Spiritualism and the Robinsons of Rokeby," Houpt-Varner cited an 1858 convention held in Rutland where the various reform movements of the 19th century converged. At this convention, Spiritualism was discussed alongside progressive issues of the time, such as abolition and women's rights, as well as pseudoscientific fads, such as phrenology. At the time, the Vermont Phoenix, based in Brattleboro, disparaged the attendees, calling them "reformers," "free lovers" and "Spiritualists."

The Robinsons were hardly alone in their attraction to Spiritualism. In the May 31, 2021, issue of the New Yorker, Casey Cep estimated that, in the late 19th century, "somewhere between four million and eleven million people identified as Spiritualists in the United States alone."

The exact number is difficult to pin down because it's hard to say who participated in séances merely as a curiosity or for entertainment and who were the true believers. But it is certain that the practice was popular among the era's cultural elite.

Practitioners joined séances for a variety of reasons, Foltz explained. "Each group or individual seemed to be using Spiritualism in a different way," he said. "With the Robinsons, it seemed very much to be communicating with dead loved ones and trying to access the afterlife for the purpose of emotional fulfillment — things that were left unsaid when someone died and trying to hash that out."

According to the museum's records, much of the Robinsons' communication with the dearly departed — including Rowland's father and Rowland and Rachel's eldest son, both of whom were named Thomas — involved asking after the spirits' welfare and soliciting advice or ghostly intervention to improve the welfare of those still on Earth.

The nature of the afterlife was another common inquiry. Spiritualists believe that just as a person can work to better themselves on Earth, so can a soul purify itself in the afterlife. The Robinsons sought the truth of Spiritualist doctrines and often asked their departed loved ones to describe what the spirit realm was like. 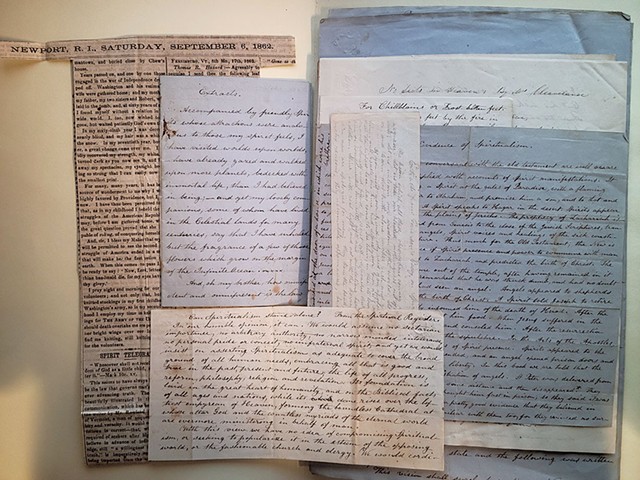 King wrote down all these experiences and sometimes acted as the medium. She was an intimate friend of the family, and the Robinson children called her Aunt Ann. After Rachel's death in 1862, King even moved into the Robinson home, bringing her documentation, which the Rokeby now has at its fingertips.

King was also interested in the prophetic possibilities of Spiritualism. One document in Rokeby's collection is a transcribed séance that King copied from an 1857 issue of the Liberator, an abolitionist newspaper. During the session, a spirit warned of coming bloodshed and the dissolution of the Union over the question of slavery. Hostilities were already hot, but this communication came a full four years prior to the outbreak of the Civil War. Many such prophecies were circulated by Spiritualists at the time.

The team at Rokeby is just beginning to unearth this branch of the Robinson's history, but they're excited to share what they've learned with the public — to entertain and educate.

"We have these amazing records of spiritualist activity happening here, so we can base it all off of real events," Foltz said. "We want to keep the professionalism of research, of interpretation, of exhibits, like we do with everything at Rokeby," he continued. "But we want to have some fun with the history, because it's that time of year."

The original print version of this article was headlined "Beyond History"