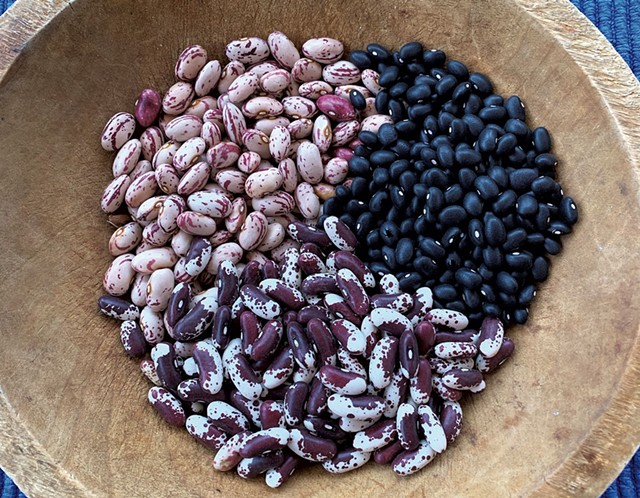 Despite New England's proud tradition of maple baked beans, Jeannette Johnson of Glover observed recently that cooking dried beans is "kind of like a lost art."

Jeannette and her husband, Seth, grew about 20,000 pounds of beans last year on their Morningstar Farm, from pinto to black beans to Jacob's Cattle to soldier beans.

They sell them all without much trouble, but Jeannette noted that dried beans have become a bit of a mystery to many. "Somebody said to me the other day, 'Who even buys beans anymore? Do they know how to cook them?'"

Beans are a nutrition powerhouse, and thanks partially to the trend toward eating less meat, they're having a moment. Of course, you can buy them canned, but culinary experts aim to convince you that beans are worth cooking from scratch — and to help you do so.

Deep winter in Vermont is the perfect time for slow-cooked pots of local beans. Morningstar Farm sells a selection of dried beans at co-ops and other independent stores, and both Lewis Creek Farm of Starksboro and Full Moon Farm of Hinesburg sell them at the winter Burlington Farmers Market.

"I'm on a bit of a crusade to get people to cook beans more often," award-winning cookbook author and cooking teacher Molly Stevens of Williston writes in her new book, All About Dinner: Simple Meals, Expert Advice. Canned beans are fine, she acknowledges, but "when I really want to appreciate the goodness of beans, I go back to basics and cook them from scratch."

Mara Welton, former co-owner of Burlington's Half Pint Farm, is a self-described "bean queen." She and her husband, Spencer, never grew dried beans for sale, but she still plants her favorite scarlet runner beans for their own consumption.

Welton grew up in Denver in a family with deep Spanish and indigenous Pueblo roots. Every weekend, she recalled, her grandmother, Rosabel Piedad Vallejos Sandoval, would cook up a pot of beans, usually pintos from a local farm, and "we would watch the Broncos." Seasoned with just salt, those beans were served with freshly made flour tortillas and chile verde made with Anaheim-style green chiles, pork and tomatoes.

Welton follows family tradition and makes a weekly pot of beans. She strongly recommends cooking in a clay pot, which is brought to a slow boil on the stovetop and then moved to a 325-degree oven.

"I have so many memories of sitting at the kitchen table with my grandma sorting through beans," she recounted. "We'd pick out small sticks, stones and any beans that were broken or wrinkled."

Sometimes Welton would ask her grandmother what was wrong with a specific bean she had discarded. "She'd just say, 'I didn't like how it looked,'" Welton said with a laugh. "My grandma always said that was her only prejudice." 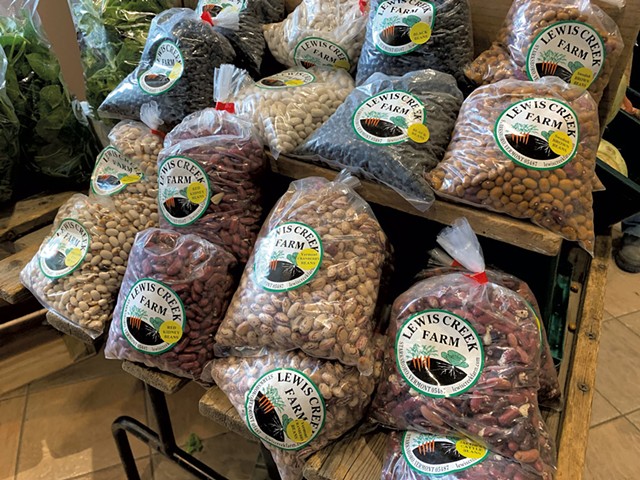 A Good Pot of Beans 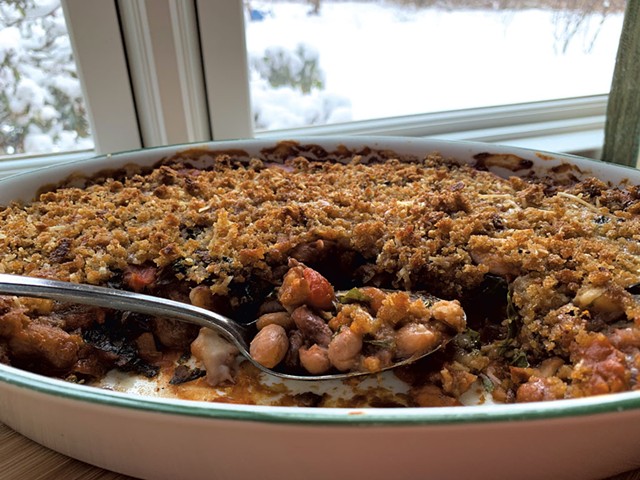