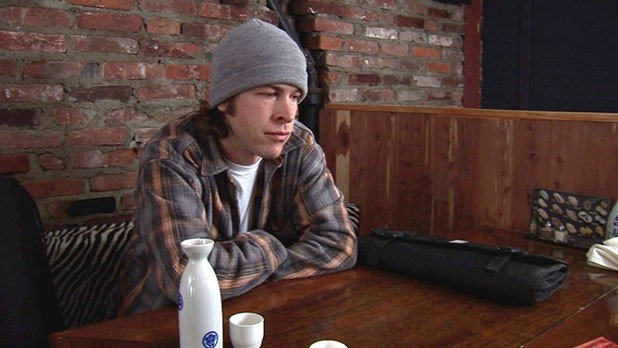 So it’s no surprise that Catamount has teamed up with Focus on Film, parent organization of the Green Mountain Film Festival, to serve as a “satellite location” for the 13-year-old fest that takes place each March at the Savoy Theater and other downtown Montpelier venues. This year, 10 days of Montpelier screenings, from March 19 to 28, will be followed by a companion St. J. program from April 9 to 11, including a showcase of high school filmmakers.

Donald Rae, Focus on Film executive director, says the collaboration with Catamount Arts “enables us to reach an even broader audience, while retaining the [GMFF’s] intimate scale.”

Meanwhile, local film fans may be wondering about the fate of the Savoy itself. Last July, the owners of the nearly 30-year-old single-screen arthouse, Rick Winston and Andrea Serota, announced they were looking for a buyer — someone with fresh ideas about how to keep the theater viable in the age of Netflix and multiplexes.

Reached by phone, Winston says he’s not at liberty to describe any deals in the offing, but, he assures, “There is interest, and something probably will happen.” Watch this space for news.

Burlington director Frank O’Neil reports that he’s currently editing his first feature film, Boxkicker. (His previous film, Work a Double, screened on RETN and at the 2008 Vermont International Film Festival.) Shot in such locations as Burlington and Richford, Boxkicker is about a young man who bottoms out in the city and decides to hike all the way back to his blue-collar town — kicking a cardboard box he found along the way. Clips from the film are up on blip.tv, and O’Neil says to look for a forthcoming website, boxkickermovie.com.

Looks like scare fans around the country are getting acquainted with the spooky swamps of Addison County. Filmmaker Mike Turner of Northfield notes that his short horror film “Dead Creek” has been accepted into January’s Phoenix Fear Film Festival. The freaky 16-minute flick already hit D.C., Philly and Fargo before showing up at the Vermont Horror Fest this past Halloween.