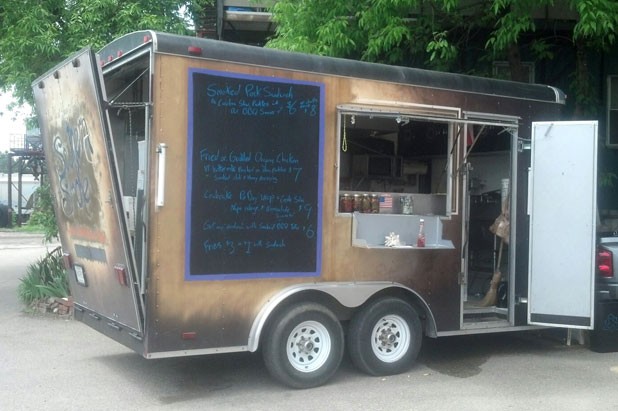 Big in Québec? A few Vermont dining establishments will soon have those bragging rights. Last week, the crew from the television show “Sur le pouce” visited places to eat and drink to gather footage for two episodes that will air on the Québec cable channel Évasion in late October and early November. The program’s name roughly translates to “grabbing a bite.” Its researcher, Martine Riendeau, explains the jaunt south: “For this season, we asked, ‘Where do people from Québec love to go on vacation for a weekend break?’ and Burlington was in our aim,” she says.

Don’t get Évasion? The episodes will also be available for viewing online.

The original print version of this article was headlined "Crumb: Leftover Food News."