Q&A With the Candidates: Representative to Congress 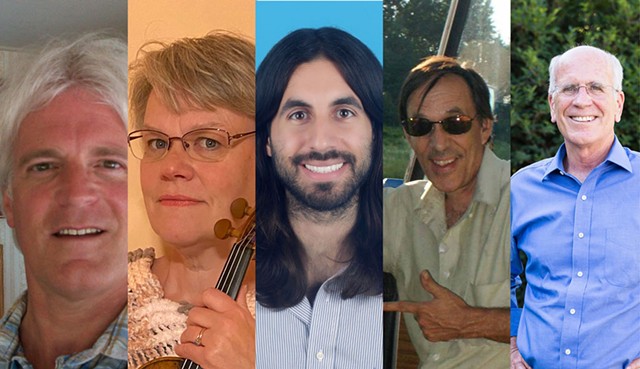 Vermont's congressional delegation consists of two senators — neither of whom is up for reelection this year — and one member of the U.S. House of Representatives.

We asked the candidates seeking to represent Vermont in Congress to respond to a single question:

1. Why should you be Vermont's sole voice in the U.S. House of Representatives?