Last Friday, the Vermont Supreme Court ruled that those accounts are subject to the state's Public Records Act. Transparency advocates celebrated the justices' unanimous ruling, which reversed a lower court decision. In light of Seven Days' finding, the high court's action affirms the public's right of access to government communications that are taking place through unofficial channels.

American Civil Liberties Union of Vermont attorney Lia Ernst called it "a major win for all who care about government transparency and accountability." But, she noted, "public officials — and the public — are best served when public business is done on public accounts."

After Toensing appealed, the Attorney General's Office, now led by T.J. Donovan, moderated its stance, no longer insisting that private accounts were entirely exempt from the public records act. Instead, it argued that officials didn't have to search their private accounts in response to public records requests unless the requester could demonstrate that such documents existed. Donovan's argument hinged on the assumption that officials are unlikely to use their personal accounts for public business.

To test that assumption, Seven Days sent a slew of public records requests to government officials in September — after Mello's ruling but before last week's Supreme Court decision. They included three local officials, six legislators, three statewide officeholders and six state employees working under Gov. Phil Scott. Seven Days asked for all communications relating to public business that were sent or received on their personal accounts during a two-week period last month.

Only Alburgh Selectboard chair Tyler Gotshall refused our request outright, citing Mello's ruling. Ten officials, including Donovan, acquiesced with a caveat: They said they were providing the records as a courtesy, not because they were legally obligated. Others handed over their records without any qualifications.

Sixteen of the 17 officials who complied with our request had documents relating to government business on their private accounts. In most cases, the communications were mundane — an email to arrange a meeting or a text to say someone was running late.

But the records revealed that people at the highest level of state government have consequential discussions with one another through private channels. Officials said they use personal accounts either inadvertently or out of a desire for convenience, not secrecy. Motives aside, they do it all the time.

Mental Health Commissioner Melissa Bailey texted her boss, Secretary of Human Services Al Gobeille, on his personal phone as they scrambled one evening to find a hospital bed for a psychiatric patient.

Senate President Pro Tempore Tim Ashe (D/P-Chittenden) used his personal email account to contact the Agency of Agriculture, Food & Markets about a controversy surrounding a Charlotte hops farm. He had questions about the regulation of pesticides and herbicides.

Colchester Selectboard chair Nadine Scibek used her personal email to communicate with the town manager about a controversy over plowing private roads. They exchanged drafts of a document answering residents' frequently asked questions about plowing policy.

Had the Supreme Court not struck it down, Mello's decision would have cut off the public's right of access to all of this information, and more.

Vermont law doesn't prohibit the use of personal accounts for official work, but the practice is generally frowned upon because of security concerns and the importance of preserving public records.

"Employees with state email accounts shall not routinely use personal email accounts to conduct state business," reads the Personnel Policies and Procedures Manual, which applies to all state employees.

Rep. Maida Townsend (D-South Burlington), who chairs the House Government Operations Committee, said lawmakers are "encouraged as much as possible to do all of our state-related business on our legislative accounts." The Vermont League of Cities and Towns makes the same recommendation to municipal officials.

But quarantining the personal from the public can be tricky, and most officials said they occasionally slip up and send something from the wrong account. Even those most disciplined about using their government email can't prevent others from sending messages to their personal accounts. Some officials' email addresses and numbers were widely distributed before they took government posts.

"What are you gonna do, rent a blimp and have an advertising campaign [to say] 'Don't email me'?" asked Gobeille, who was a well-known restaurateur long before he took a public job.

Phones present more of a challenge. Juggling both a personal and a state-issued cellphone has been a "nightmare," Gobeille said. "I've been trying to migrate people over to my state phone. I'm probably 85 percent there." (This reporter only had his personal number and reached him that way.)

Others have decided not to bother with the hassle of maintaining multiple devices. Zuckerman relies exclusively on his personal phone. Secretary of State Jim Condos said he also uses his own phone. None of the 180 state lawmakers are issued cellphones. Local government officials are even less likely to receive such devices.

A number of state officials told Seven Days that they had always assumed texts and emails concerning government business and exchanged on their private accounts were public documents.

"I do think that no matter whether it's our private email or a state email, if I am conducting business as a state official, that should be public record," said House Speaker Mitzi Johnson (D-South Hero.)

"If it's public, it's public, regardless of where it lives," said Sen. Jeanette White (D-Windham), who chairs the Senate Government Operations Committee.

After last Friday's ruling, every Vermont official, from the Alburgh Selectboard chair to the attorney general, will have no choice but to follow that standard. 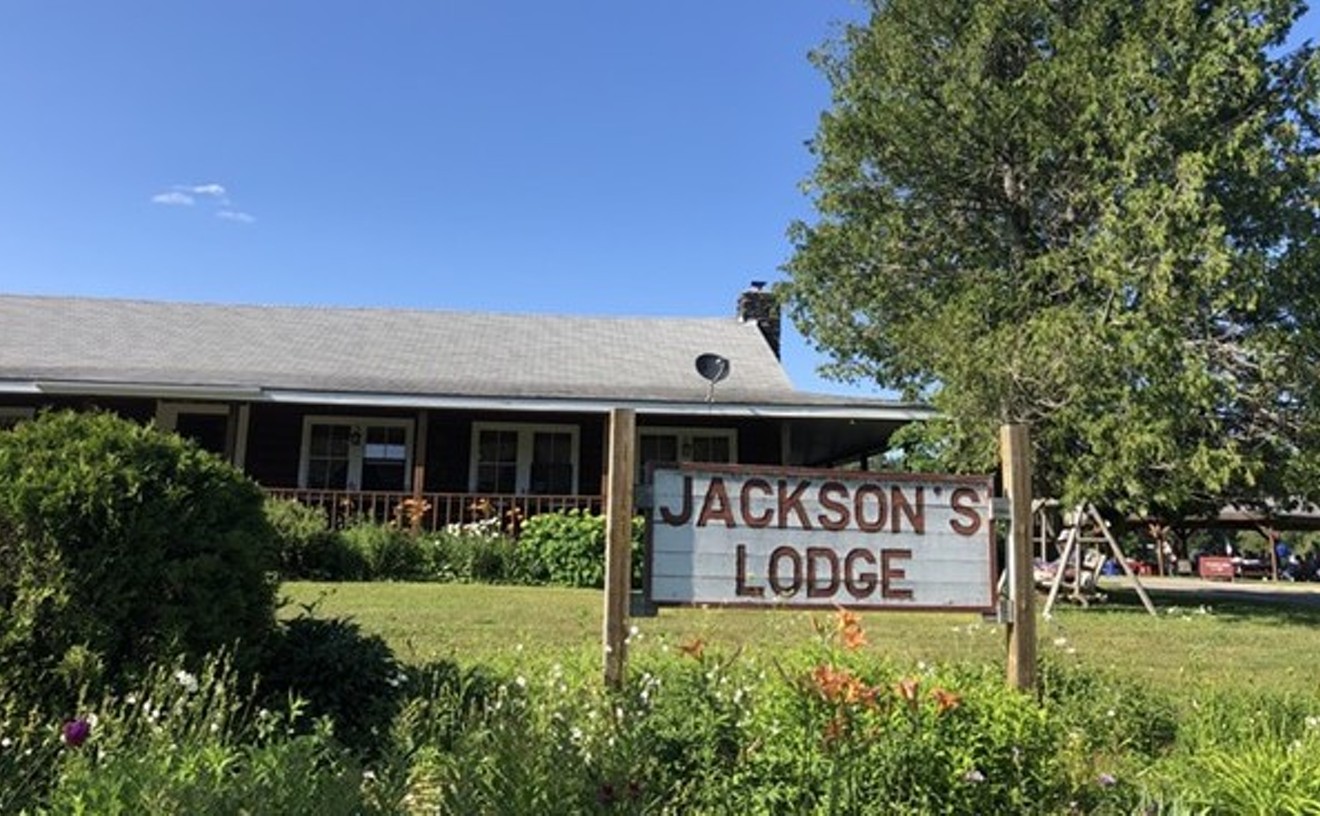