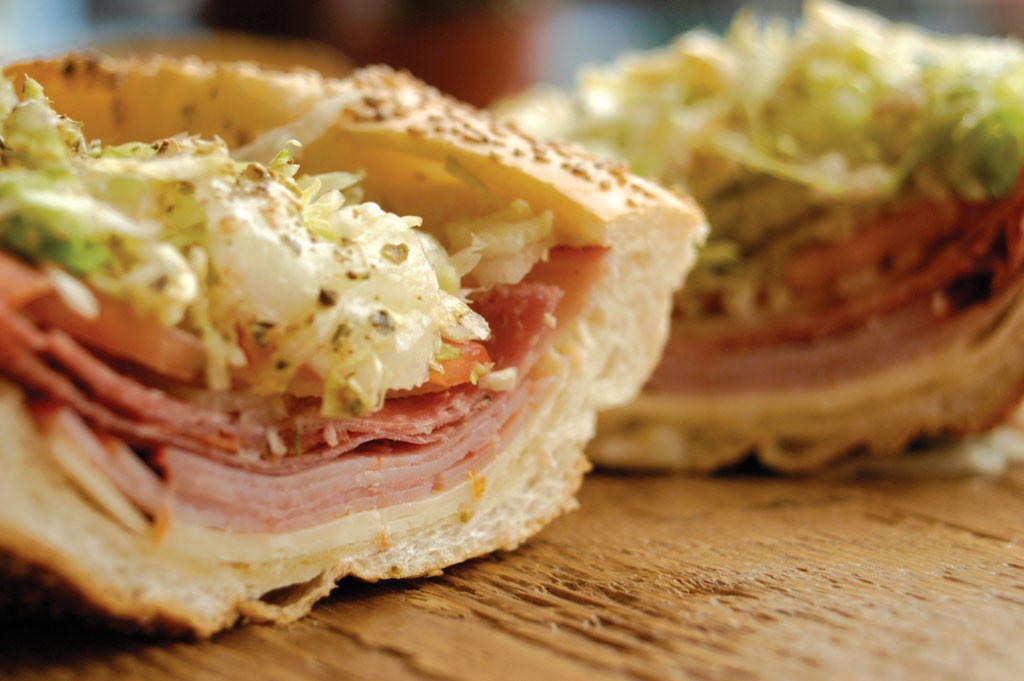 On March 20 at 5:30 p.m., a restaurant will pop up at Chef's Table in Montpelier for one night only. The Prohibition-themed Amendment 18 is the final project for the New England Culinary Institute's senior entrepreneurship class, says food-and-beverage management student Betty Flies.

"We're taking the mystery and high energy of a speakeasy and turning it into something very modern," Flies says. A strong cocktail program includes drinks featuring homemade bitters in flavors such as juniper and rose. A raw bar and charcuterie will be available even after dinner is served, probably until midnight.

Entrées will include "a sizable" steak for two, gnocchi and other hearty 1920s-style plates. While culinary arts students prepare the fare, baking and pastry students will create desserts, including a sweet rendition of a Bee's Knees cocktail. Diners can make reservations by calling 223-3188 or emailing.

On March 4, the specials at Stacks Sandwiches included cheddar-beer soup and a sub with salami, soppressata and cilantro aioli. Those were the last dishes the Burlington sandwich shop offered before it went dark. Windows are now filled with "For Rent" signs. Owner Drew Ransom did not respond to phone calls by press time.