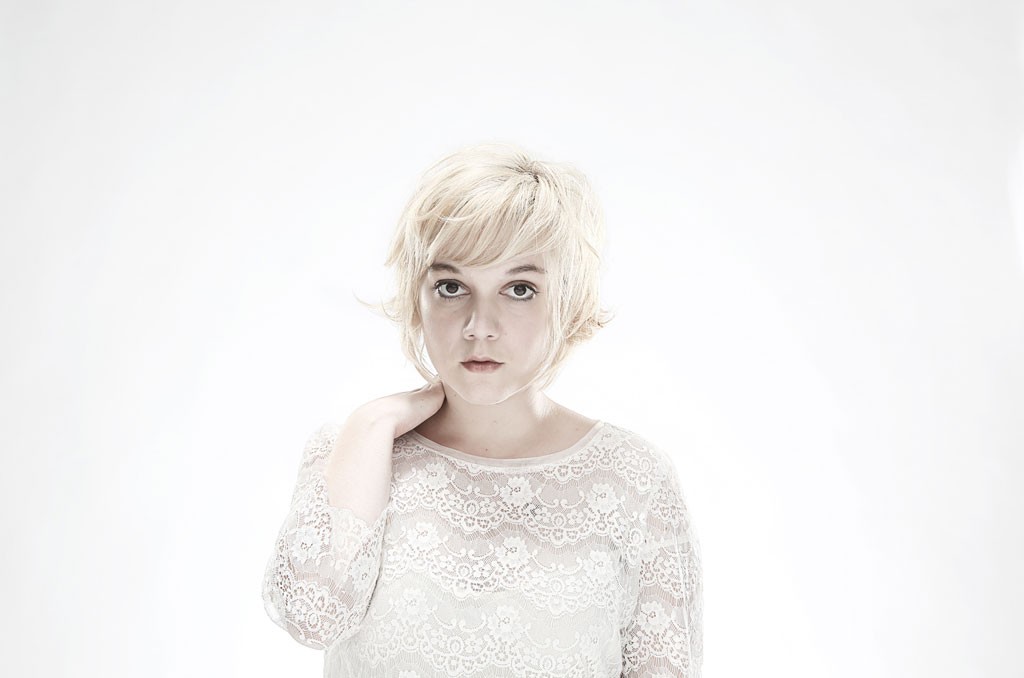 Waking Windows is in the books and the Burlington Discover Jazz Festival takes to its many stages next week. And that means Vermont's music festival season is about to kick into high gear. Practically every weekend from now until the end of September, fests of all shapes and sizes will disturb the peace — in a good way — all over these Green Mountains.

So here's a primer on some of them, including one outdoor music series. A few significant annual events haven't released details as of this printing. (And one notable shindig, SolarFest, is taking a year off to recharge.) Look for updates on all things musical in these pages throughout the summer.

Ben & Jerry's Concerts on the Green 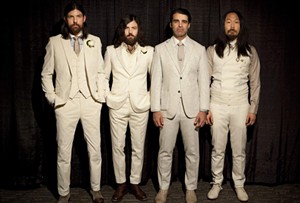 The tiny Hartland JazzFest has a distinctly Latin vibe in its fourth year, thanks to acclaimed Chilean vocalist Natalie Bernal and the up-and-coming Miro Sprague/Michael Zsoldos Quartet. They're joined by regional standouts Tonkin's Toys and local favorites including the Vermont Jazz Ensemble, Tango Norte, and Fred Haas and Sabrina Brown's Interplay Jazz.

We're pretty sure that, as it enters its 32nd year, the Rattling Brook Bluegrass Festival is the longest-running pickin' party in the state. Heck, it might be the longest-running music festival, period. While we look that up, get down to the sounds of local talents such as the Woedoggies and Big Spike Bluegrass. 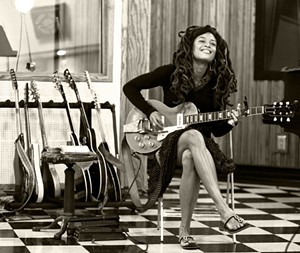 As the Frendly Gathering folks have been known to say, "There is no I in frends." There are, however, Is in Twiddle, Valerie June, Spirit Family Reunion, Charlie Parr and Sonny Knight & the Lakers. Those are but a handful of the bigger acts slated to play this southern Vermont festival that was founded by former pro snowboarders. It's local-friendly, too, with acts such as Kat Wright & the Indomitable Soul Band, Gold Town, Madaila and Vermont expats Quiet Lion also on the bill.

Entering its 12th year, the Manifestivus in Cabot has long been billed as the "local festival with a global vibe." Toubab Krewe's David Pransky founded the three-day bash and has built it into a summer mainstay. We're still waiting on a lineup announcement, but the Manifestivus' mix of funky sounds from around the globe and close to home never fails to impress.

Couldn't score tix for the Grateful Dead farewell shows this summer? This might unharsh your mellow: Dead acolytes Dark Star Orchestra headlining a two-day fest at Jay Peak. Also on the bill are Lukas Nelson & Promise of the Real, the Weight, Cabinet, and Roots of Creation.

Founded by local songwriter and banjo ace Bow Thayer in 2009, the Tweed River Music Festival took a hiatus last year. It's back this summer, bigger than ever and in a new home, to boot: Waitsfield. The roots-centric lineup has local flair thanks to Thayer, the Snaz, Waylon Speed and Coquette, to name a few. National up-and-comers include outlaw-country sensation Lydia Loveless, Tim Gearan, Joe Fletcher and Vermont expat JP Harris & the Tough Choices.

The annual Valley Stage festival in Huntington has quietly become one of the best small festivals in Vermont. Organizer Don Sheldon has a knack for identifying up-and-coming rootsy talent. This year's finds are MilkDrive, an Austin-based band that fuses bluegrass, jazz and folk, and Berklee-born Twisted Pine. Others on the bill include the Mike Barnett Trio, the Phil Henry Acoustic Trio and PossumHaw.

The Vermont Music Fest is exactly what it says it is. It's a music fest. In Vermont. Actually, it should probably be called the Really Fun Vermont Music Fest, because that would be accurate, too. This year's lineup features songwriter Marina Evans, psych rockers Main Street Syndicate, funk-rockers Soule Monde and folk singer Jon Gailmor.

Green Mountain Racetrack in Pownal is open for business. No, not racing. Rocking. The site, which hosted Lollapalooza in 1996, is again an outdoor concert venue. The daylong Full Tilt Boogie music festival is a highlight of the summer and features ZZ Top, Gary Clark Jr., Buddy Guy and the Marshall Tucker Band.

Grace Potter's two-day bash in September has become the unofficial end-of-summer party in Vermont. As always, this year's fest features some real heavyweights, including the Flaming Lips, Shakey Graves and Mike Gordon. There's lots of local love, too, with Vermont bands sharing the twin main stages with national acts both days.

The original print version of this article was headlined "Feeling Festive"